In today’s best game/app deals, Amazon is offering Battleborn on Xbox One and PS4 (digital or physical) for $39.99 with free shipping for Prime members or in orders over $49. You’ll also find this same deal over at Best Buy. That’s $20 under the regular listing and the lowest price we have ever tracked on the game. “A tremendous band of badass heroes fight to protect the universe’s very last star from a mysterious evil in this next-gen shooter by the creators of Borderlands. To defend it, you’ll need to utilize every type of character and weapon you’ve ever imagined — from cyborg hawkmen to samurai vampires.”

Amazon’s 20% off pre-orders promo is still in full swing and this week’s releases include the new Teenage Mutant Ninja Turtles Mutants in Manhattan title we previously told you about. The early Prime discount is still in effect ahead of the game’s official release tomorrow.

You can get the latest App Store Free App of the Week right here and Transistor is still matching its lowest price ever on the App Store. Down below you’ll find today’s best iOS deals including Lume, KAMI, Space Age: A Cosmic Adventure and more:

In today’s best game/app deals, we spotted a couple notable refurbished 3DS XL deals pop up on the Nintendo store this morning. First up we have the NES Edition Nintendo 3DS XL refurbished by Nintendo for just $115. It generally sells for $250 new and today’s deal beats our previous refurb mention by $5. You’ll also find the Yoshi Edition and Zelda Edition Gold Nintendo 3DS XL handhelds refurbished for the same price. Everything on Nintendo ships for $5. They come with a one year warranty and “although it may have minor cosmetic blemishes, it is guaranteed to be fully functional. We think you will find the standards for Authentic Nintendo Refurbished Products are VERY high.”

Other notables include Little Big Planet 3 on PlayStation 4 (Prime only) for $9.99 shipped (Reg. $14+) and the Dishonored Definitive Edition has dropped back down to $14.99 on Xbox One and PS4. Dark Souls III will cost you around $50 on Amazon right now, but Walmart is offering it along with the official hardcover Prima game guide ($25 value) for just under $44 with free in store pickup or around $5 shipping.

You can get the latest App Store Free App of the Week right here and down below we have today’s iOS/Mac deals headlined by Batman Arkham Asylum and City, along with solid deals on True Skate, Transistor matching its all-time low and many more. The Awesome Note 2 task/calendar app for iPhone, Apple Watch and iPad hit its lowest price ever recently as well: $2 (Reg. $4). 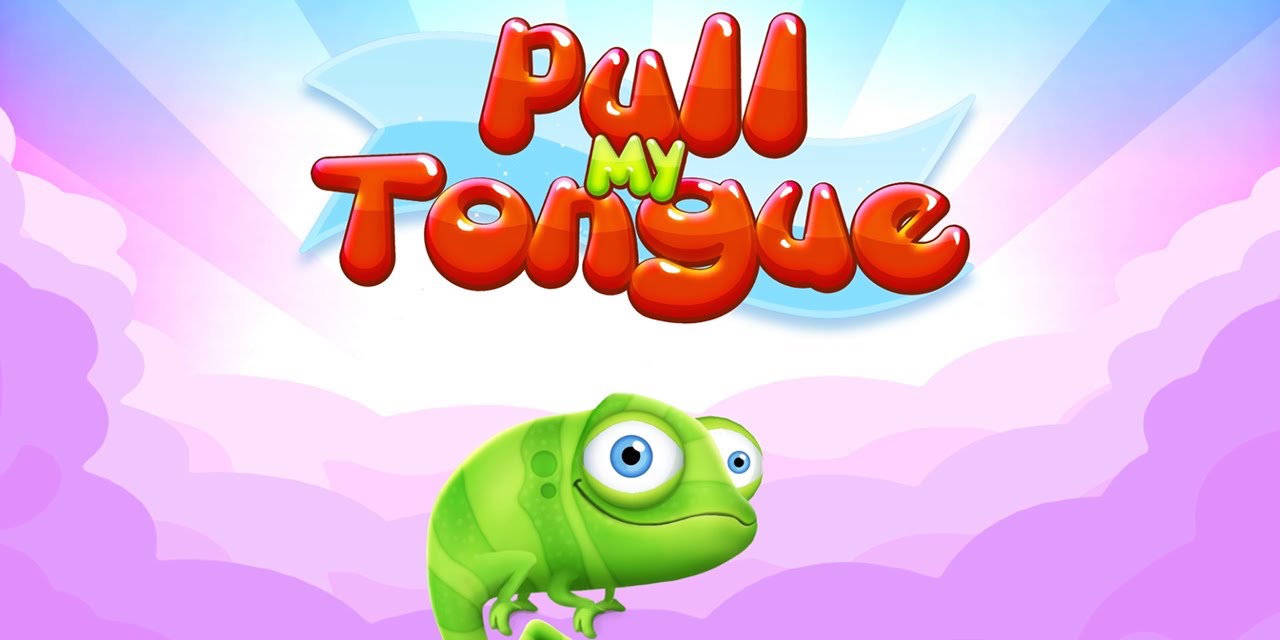 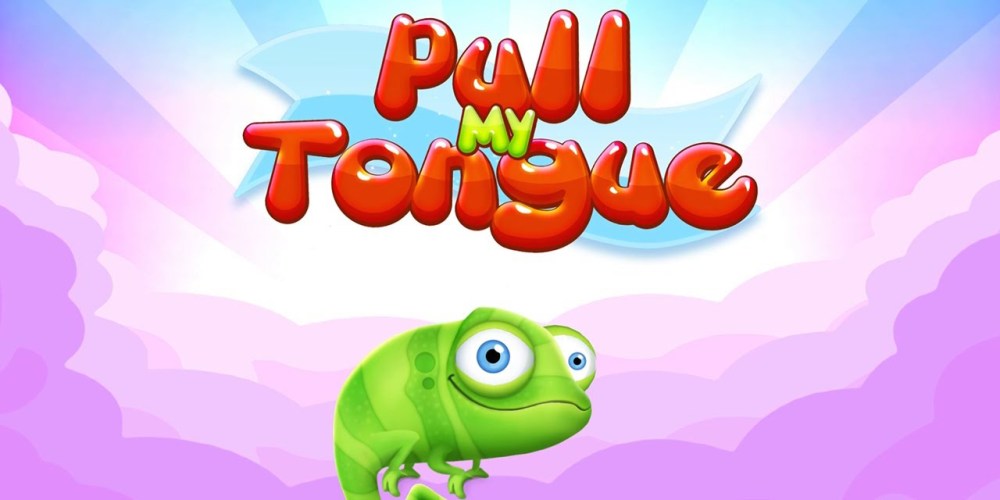 Apple has now selected Pull My Tongue as the App Store’s latest Free App of the Week. Regularly listed at $1, this is the very first time we have seen the game go free since its release back in February.

Head below for more details and some gameplay footage: END_OF_DOCUMENT_TOKEN_TO_BE_REPLACED 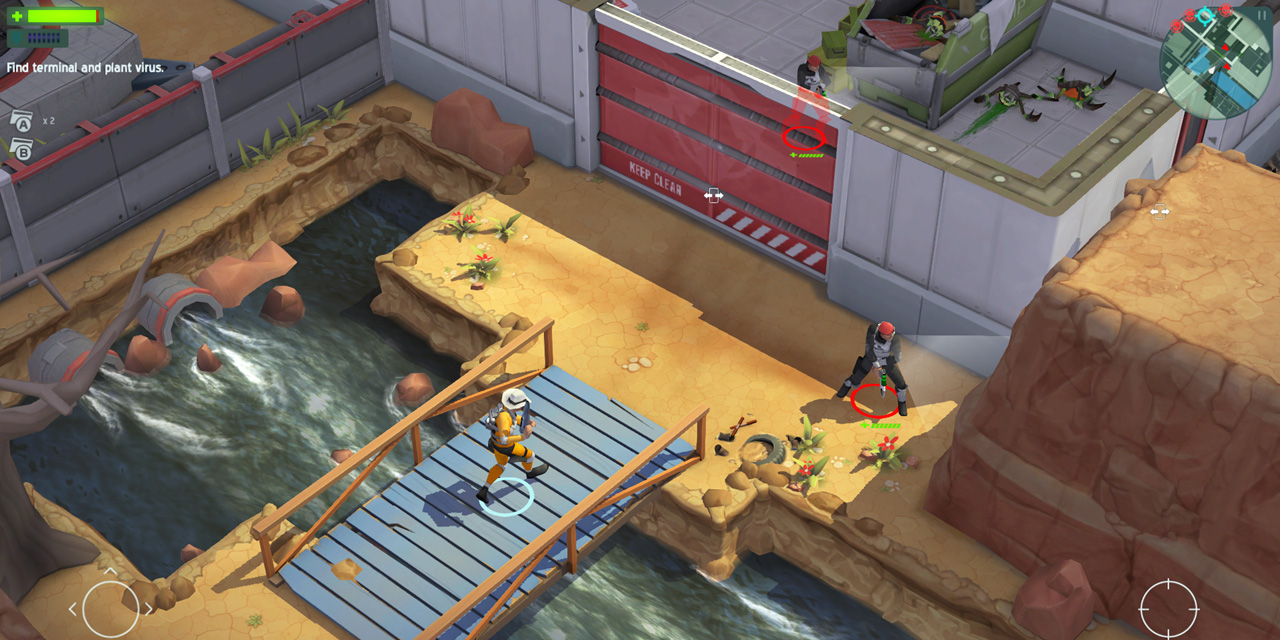 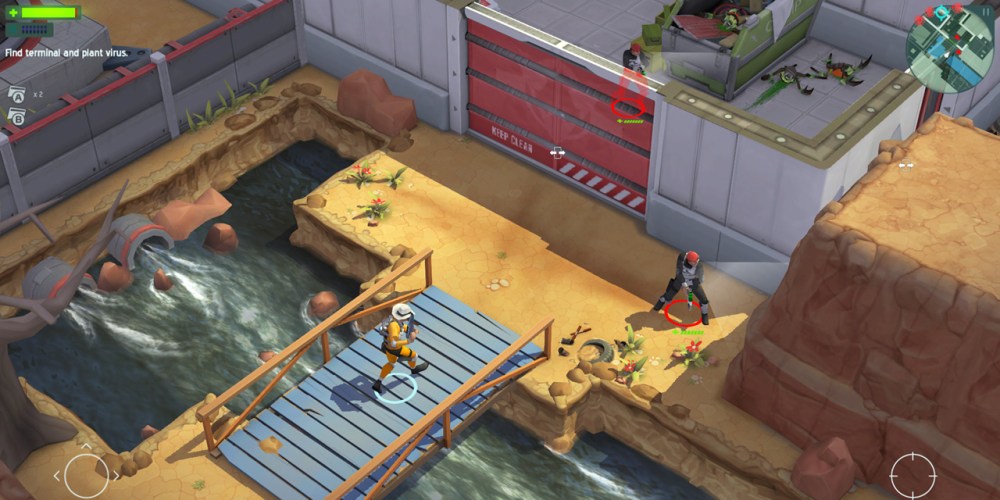 Apple has now handpicked Space Marshals as the App Store’s new Free App of the Week. Regularly listed at $4.99, this is the very first time we have seen this app go free on the App Store since release. It has a 4+ star rating from over 1,500 gamers.

Head below for more details and some gameplay footage: END_OF_DOCUMENT_TOKEN_TO_BE_REPLACED

Update (4/4 12:15pm): Trusted game dealer Antonline via eBay Daily Deals is offering Xbox One 1TB Elite Console Bundle for $399 shipped. That’s $100 under the orignal price, $45 below Amazon and the best we can find.

In today’s best game/app deals, Amazon is offering Far Cry Primal on PS4 and Xbox One for $44.99 shipped. It is also at Best Buy right now for the same price, with even deeper deals for GCU members. Regularly listed at $60, the is the lowest direct discount we have seen on the game since release from a trusted retailer. “Stone Age By Far Cry: Enter an open world sandbox filled with the unpredictable chaos and peril that the Award-winning Far Cry franchise is known for…Control Epic Beasts: Tame every predator and choose how you use their specific skills to slay your foes.”

We also have an interesting deal on Star Wars. While we have seen Star Wars Battlefront dip down to to between $30 and $38, Newegg is currently offering it on PS4 or Xbox One with a free rental of the new film Star Wars: The Force Awakens [Digital HD] for $39.99 plus $3 shipping. The digital rental is regular $17.99 and is available via FandangoNOW (Streaming Online Video and Digital Download).

In case you missed it last week, Final Fantasy XV got a new playable demo you can now download for free on PS4 and Xbox One. Prime members can still pre-order the main game for just $47.99 shipped before it hits on September 30th (same goes for the Deluxe version).

The new Free App of the Week is out, Game Dev Story dropped to just $1, and the Take It Easy iOS puzzler/brain teaser that went free for the first time in years yesterday (Reg. $2). Today’s best iOS/Mac deals include Furdemption, Moto Race, Braveland, Halftone 2, FlatOut 2 and more: 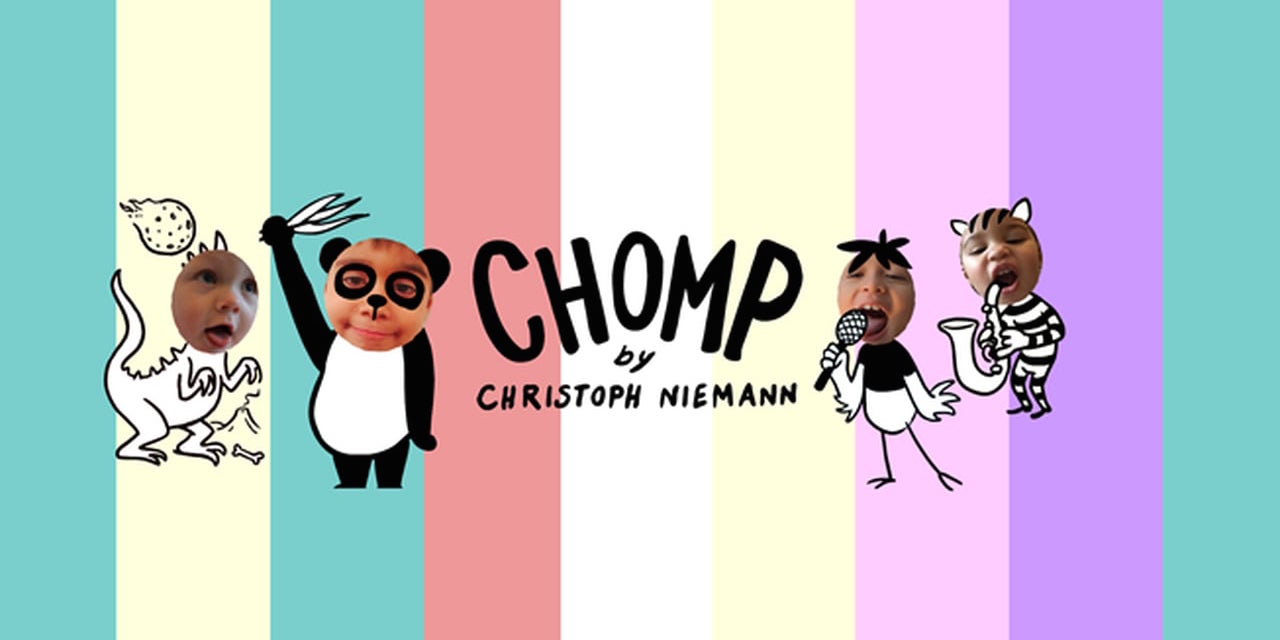 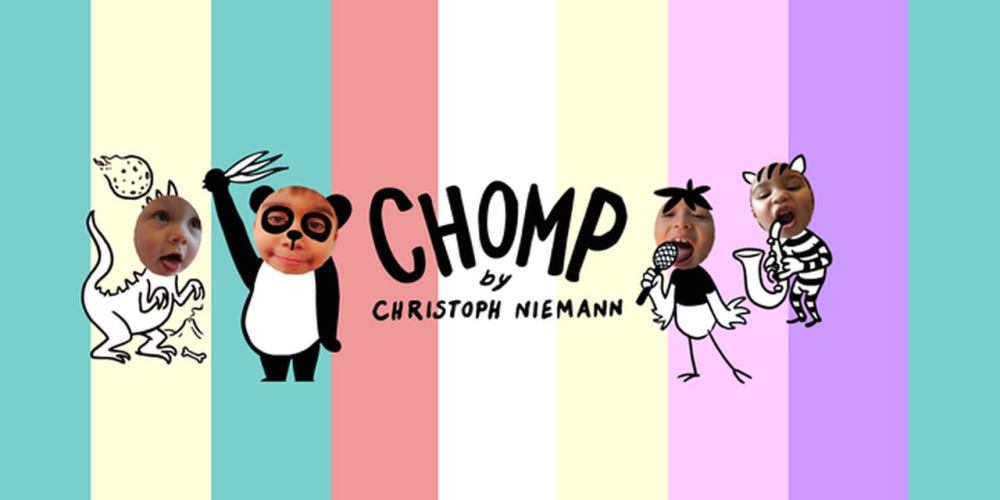 Apple has now hand picked CHOMP by Christoph Niemann – funny video stories for kids as the App Store’s new Free App of the Week. This unique interactive storybook app is regularly listed at $2 and can now be downloaded to all your iOS devices free of charge.

Head below for some gameplay footage and more details: END_OF_DOCUMENT_TOKEN_TO_BE_REPLACED