Update (3/24 1:05pm): After some slight issues, it looks as though the Day One 2 freebie appears to be up and working now!

Update (3/24 12:15pm): Some users are reporting issues with the free download. We suggest trying again later as it appears to be working intermittently.

Apple is now giving away free downloads of Day One 2 for iOS. It currently sells for $4.99 , but will be jumping back up to $9.99 after its initial release sale is over. Developer Bloom Built recently launched the latest edition of its popular organization/journal app with a series of new updates and features. You can get the complete break down of the new app over on 9to5Mac. Between the new one and the previous version, Day One has amassed a 4+ star rating from over 19,000 reviewers.

You’ll need to go through the Apple Store app (not the App Store!) to take advantage of this special promotion. Complete download instructions are as follows: END_OF_DOCUMENT_TOKEN_TO_BE_REPLACED 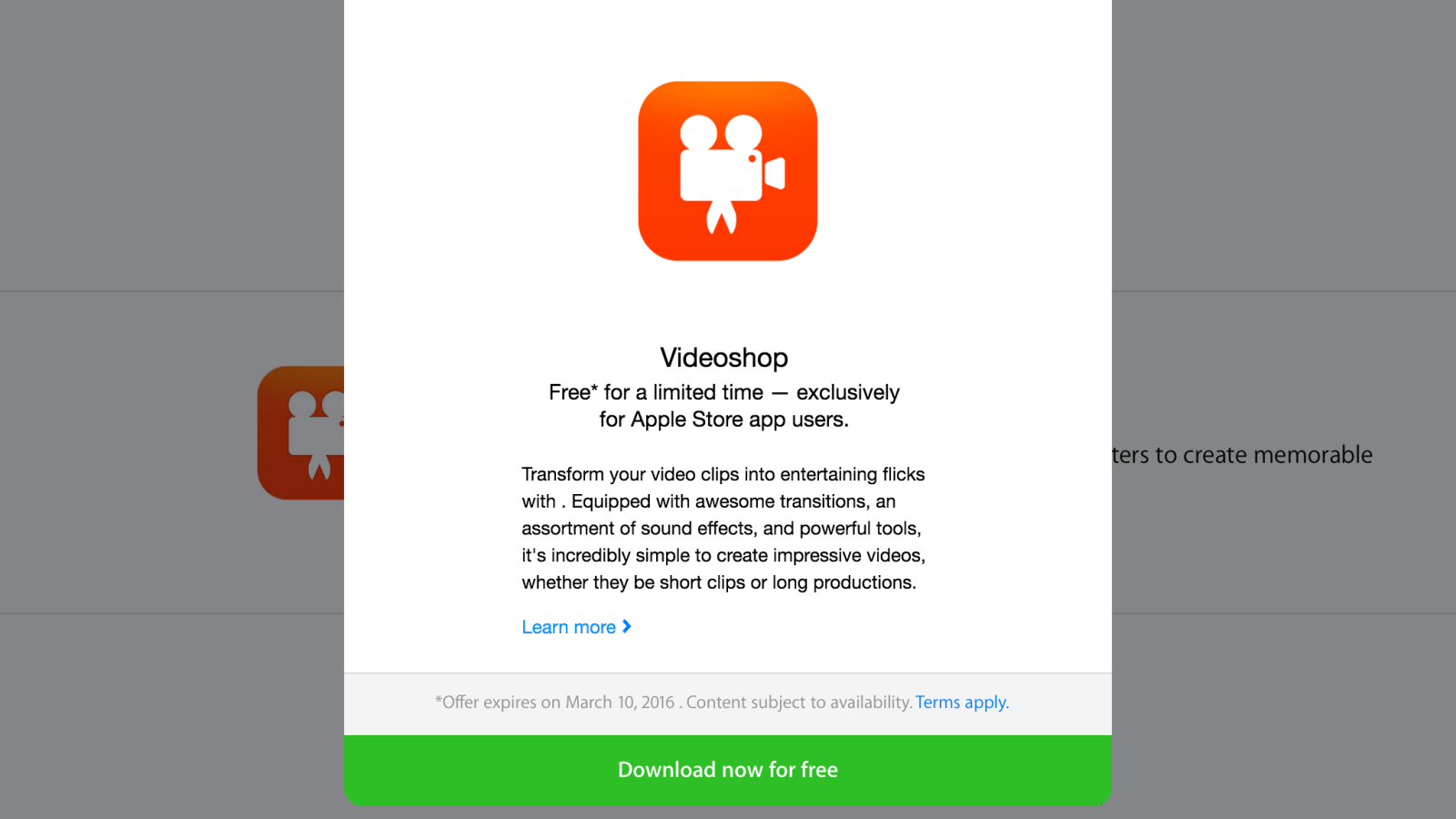 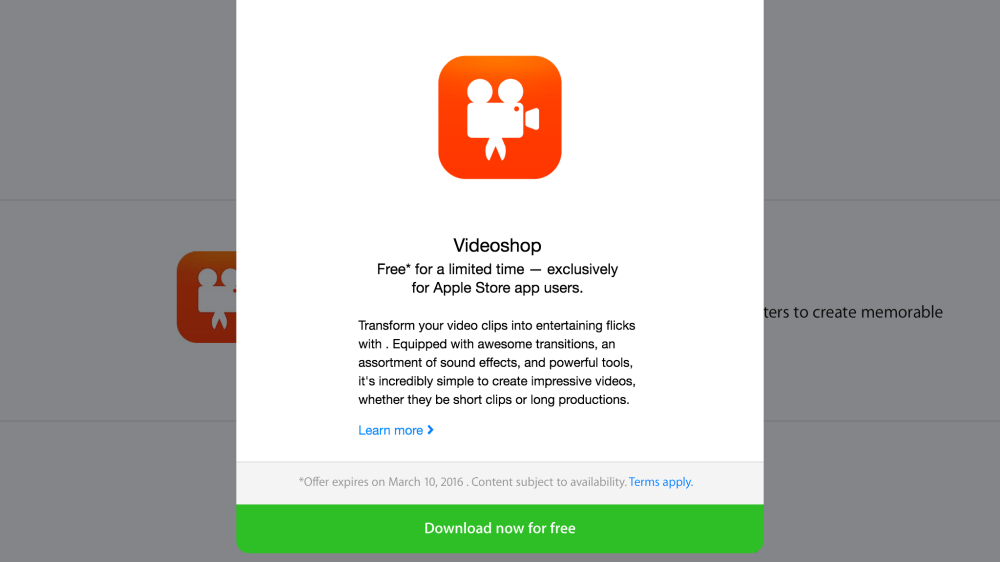 Apple is now giving away free downloads of Videoshop for iPhone and iPad. This app typically sells for $1.99 and has only gone free a couple of times since it launched in 2013. Nearly 39,000 App Store users rate it 4.5 out of 5 stars.

Videoshop is an easy video editor with fast editing tools, filters and many other effects for personalizing your videos.

You’ll need to go through the Apple Store app (not the App Store!) to take advantage of this special promotion. Complete download instructions are as follows: END_OF_DOCUMENT_TOKEN_TO_BE_REPLACED

You can score a free download of Union for iOS from the Apple Store app. It usually sells for $1.99, but has dropped down to $0.99 on a couple of occasions. Today’s deal is the first time we’ve seen it available for free. With this image blending app you can “create superimposed, silhouetted, and double-exposed photos.” More than 1,000 App Store reviewers rate it 4.5 out of 5 stars.

You’ll need to go through the Apple Store app (not the App Store!) to take advantage of this special promotion. Complete download instructions are as follows: 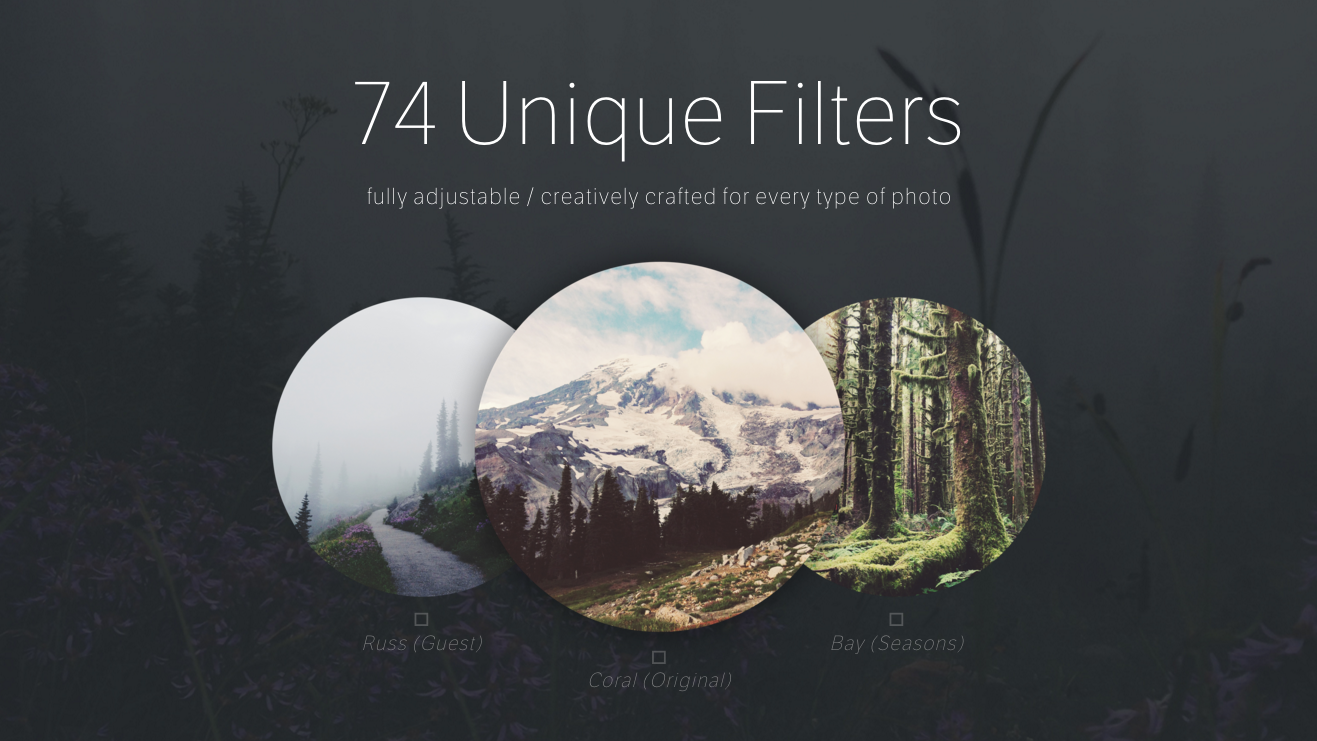 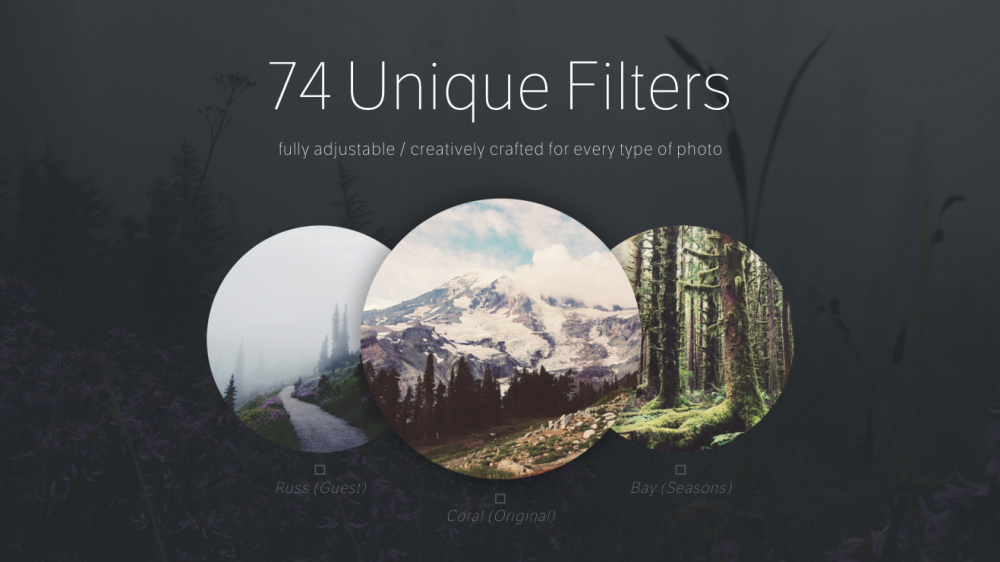 You can score a free download of Afterlight for iOS exclusively through the Apple Store app. Today is the first time we’ve seen this popular image editing app go free since it was released several years ago:

Afterlight is the perfect image editing app for quick and straight forward editing. Our simple design, paired with powerful and snappy tools, will give you the look you want in seconds.

The only way to get the app for free is to take advantage of a special promotion from the Apple Store iOS app. Complete download instructions are as follows: END_OF_DOCUMENT_TOKEN_TO_BE_REPLACED

The Apple Store app has just been refreshed with a new iOS freebie. This time around you can download a free copy of Shadowmatic for iPhone and iPad. We’ve only seen this app available for free one other time and that was when it was featured as the App of the Week. Outside of these two occasions, this award-winning app will usually cost you $2.99.

Shadowmatic is an imagination stirring puzzle where you rotate abstract objects in a spotlight to find recognizable silhouettes in projected shadows, relevant to the surrounding environment.

The only way to snag this freebie is to go through the Apple Store App. Complete download instructions are as follows:

Super Hexagon is the latest iOS game to be made available for free inside the Apple Store App. Typically selling for either $0.99 or $2.99 (current price), this is the first time we’ve seen this “minimal action game” available at no cost. It was a runner up for App Store Game of the Year and has garnered an impressive 4.5 out of 5 star rating from 8,700 App Store reviewers.

The only way you’ll be able to access this freebie is by going through the Apple Store App. Complete download instructions are as follows: END_OF_DOCUMENT_TOKEN_TO_BE_REPLACED