In today’s best game deals, Best Buy is now offering Prey on Xbox One for $5.99. Regularly between $15 and $20, today’s deal is one of the best prices we have tracked. The current lowest total on PS4 is $12 at Amazon. If you never gave this one a try at release, now’s your chance at just $6. As the key subject in an experiment to alter humanity forever, you must explore the Talos I space station in the year 2032 with a series of unique Arkane-style mechanics. Head below for deals on titles like Blasphemous, Dragon Quest XI for Switch, Street Fighter 30th Anniversary, Final Fantasy X/X2 Remaster for Switch, Celeste, Konami PES 2020 and many more.

In today’s best game deals, Amazon is now offering Prey on PS4 for $13.72 Prime shipped. That’s about $6 below Best Buy’s current listing and even slightly below the GCU price. This is the lowest Amazon has offered it for and a great chance to jump in to the Arkane sci-fi title at well under the original price.

***Note: The $14 DOOM listing has suddenly disappeared on us. 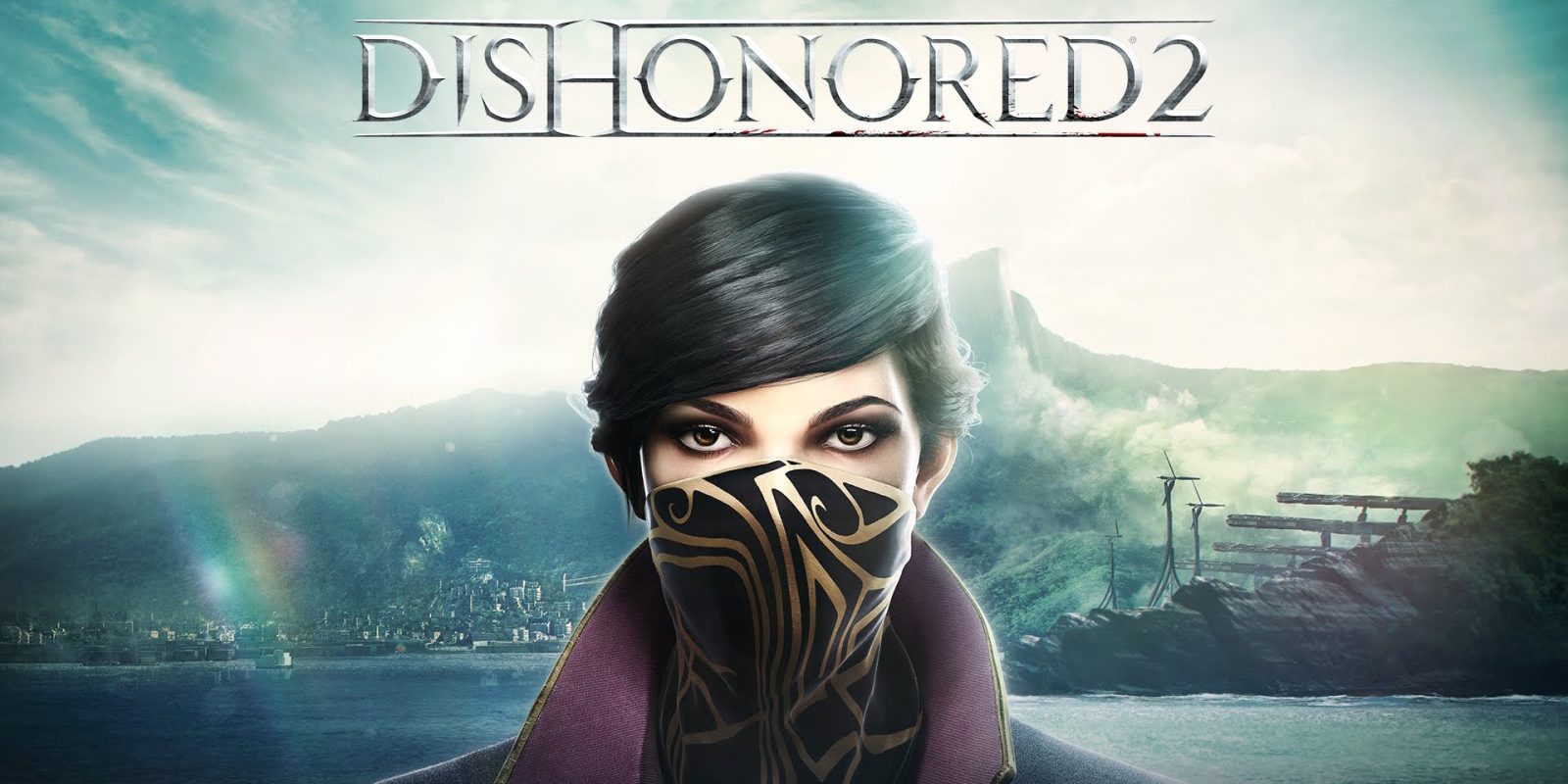 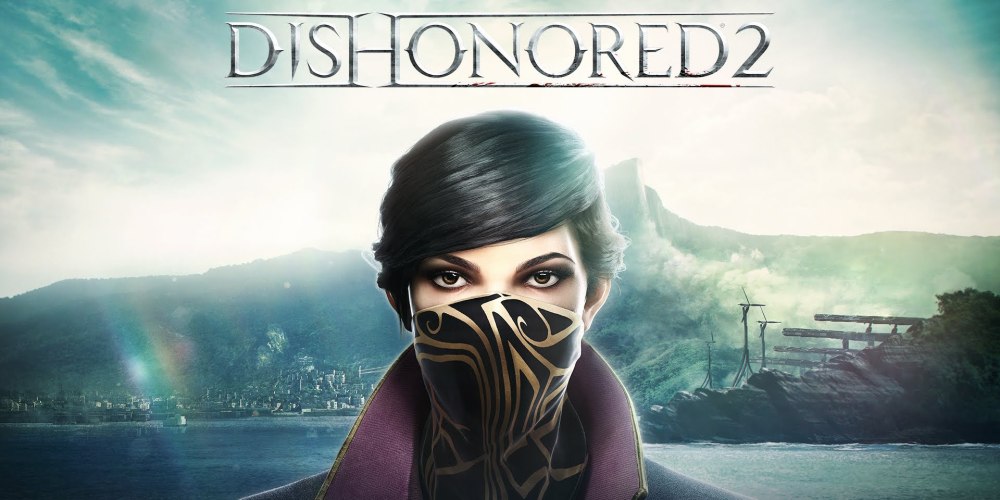 The biggest gaming conference of the year is in full swing, with most of the major events occurring later today and tomorrow morning. EA kicked things off early yesterday afternoon, followed by quite an eventful Bethesda E3 2016 showcase. This year, we got a host of announcements on ID products including more Doom and a surprise Quake reveal. Arkane dropped some new gameplay footage/details on the highly anticipated sequel to Dishonored and the almost forgotten Prey made a triumphant return.

Head below for a closer look: END_OF_DOCUMENT_TOKEN_TO_BE_REPLACED Amazon is offering Dishonored for Playstation 3, Xbox 360 and PC for $29.99 with free shipping. That’s 50% off retail and nearly the same or better than most used prices. The Arkane developed stealth action title grabbed the Best Action Adventure Game at last year’s VGAs and stars protagonist Corvo Attano on his quest for revenge. More details on the game below the fold: