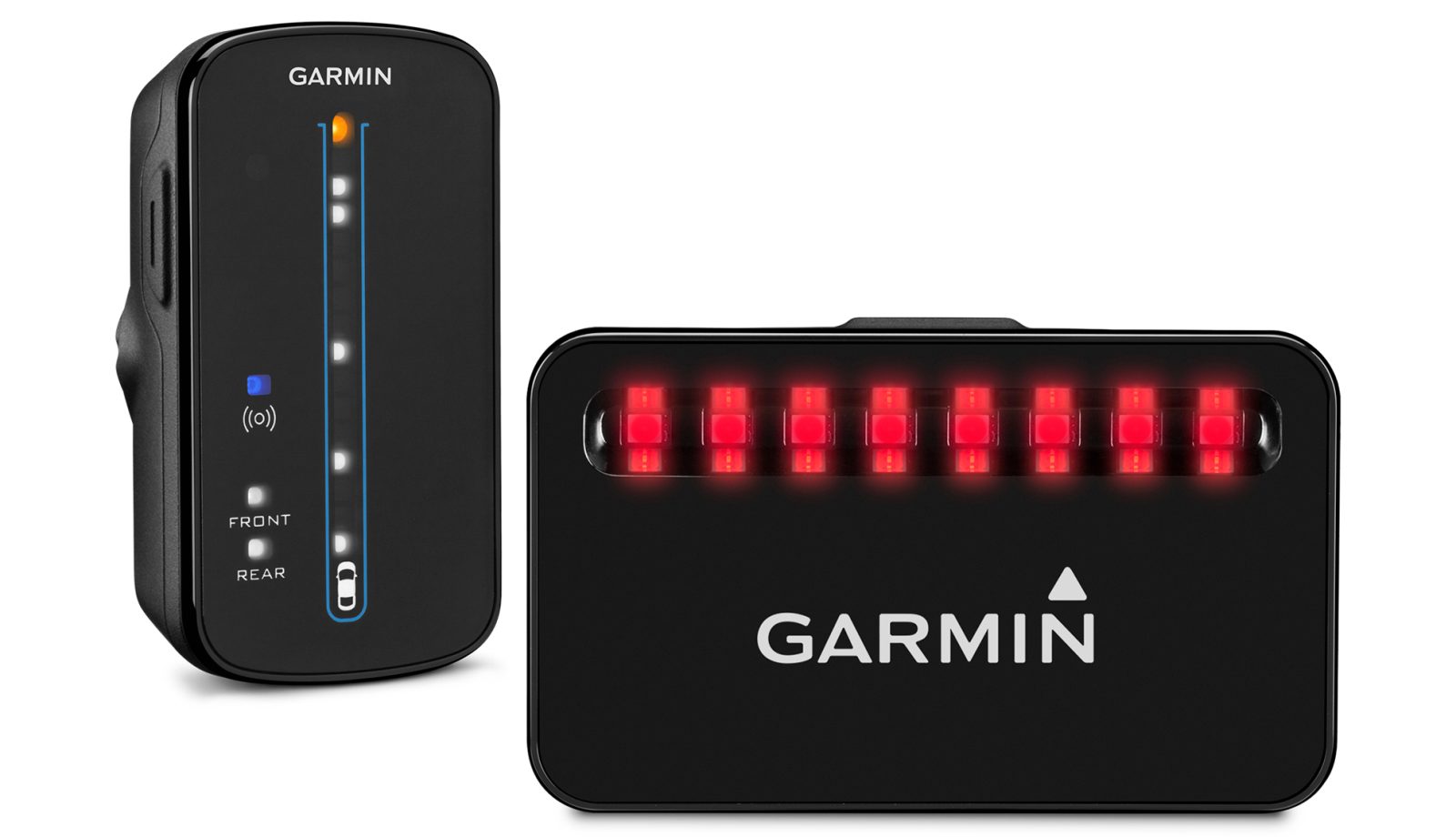 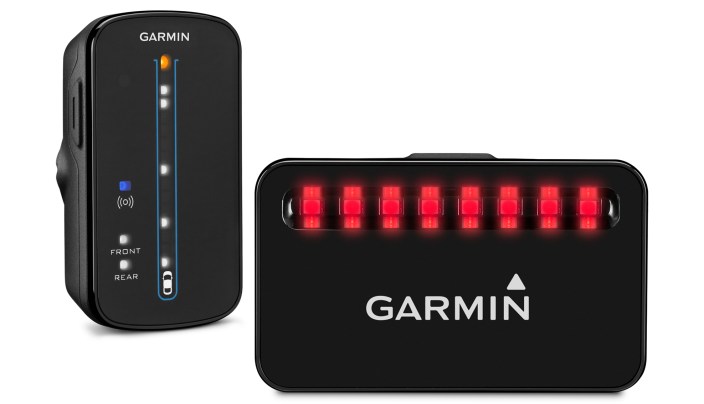 Bicycling is a great activity for getting into shape but it does require a constant awareness of what is going on around you. Serious cyclists have often opted for country roads where there is less traffic and more hills to climb. The downfall is that there typically is not paths or wide shoulders on the road, which means bikes and cars are sharing the same space.

Garmin is setting out to enhance the safety of riders with a new radar system that detects approaching vehicles from the rear. The Varia Rearview Bike Radar and Smart Lights system puts riders in a safer position by alerting both riders and approaching traffic that they will be closing in on each other. END_OF_DOCUMENT_TOKEN_TO_BE_REPLACED

DEAL800 offers this Universal Bike Mount for iPhone or GPS, model no. DSZ-UHM-BM1, for $9.99 with free shipping. That’s tied with our mention from a week ago and it’s $6 under the lowest total price we could find for a comparable item elsewhere. The device is suitable for motorcycles and bicycles and is compatible with many mobile phones (including the iPhone 3G/3GS/4), PDAs, GPS units, and MP3 players.