In today’s best game/app deals, as part of its Deals of the Day, Best Buy is offering the Disney Infinity: 3.0 Edition Starter Pack on PS4, Xbox One and Wii U for just $29.99 with in-store pickup or free shipping on orders over $35. Even with the additional shipping fee, you’re still way under the $50+ Amazon is charging. Today’s deal is the best we can find, at minimum $8 under the Amazon all-time low and the best we can find.

Amazon’s 20% off pre-orders and new releases is still in full swing for Prime members. Early deals can be had on loads of upcoming titles including No Man’s Sky, Battleborn, Star Fox Zero + Star Fox Guard, Tales from the Borderlands and many more.

One standout is the Borderlands: The Pre-Sequel listing for just $11.99. That’s as much as 70% below the Mac App Store listing, $3 under our previous mention and the best price we can find. “Discover the story behind Borderlands 2 villain, Handsome Jack, and his rise to power. Taking place between the original Borderlands and Borderlands 2, the Pre-Sequel gives you a whole lotta new gameplay…” Speaking of Borderlands, Amazon still has the Borderlands the Handsome Collection Gentleman Claptrap Edition for $249.99 shipped (matched at GameStop).

Down below we have iOS deals on Instaflash Pro, Arcs, WikiLinks, Flight Unlimited Las Vegas, Tower of Fortune 2, Sproggiwood, Drink Water Reminder PRO and more. In case you missed it recently, Alto’s Adventure for iOS is now matching its lowest price ever, Star Wars Pinball for iOS is still free and you’ll find the latest Free App of the Week right here.

In today’s best game/app deals, both BioShock and BioShock 2 are now available for $5 each on the Mac App Store. Both of which are normally listed at $20 and are matching the lowest individual price we have ver tracked. Amazon and GameAgent charge $20 each for these two titles. Likely to go down in history as one of the best and most interesting first person shooters ever, the first two BioShock games take place in an underwater utopia-gone wrong known as Rapture.

In case you missed earlier, Best Buy is offering an interesting PS4 and Roku TV combo deal, but we also spotted a PlayStation Plus offer. Trusted games dealer Neogames via eBay Daily Deals is offering 1 year PS Plus memberships for just $39.99 shipped right now (Reg. $50). A PS Plus memberships provides access to online play and sales across the PlayStation store, among other things.

Other notable deals include Forza Motorsport 5 on Xbox One (digital) $10 (Reg. $13+) and Bayonetta 2 (Single Disc) on Wii U is still at $20.70 shipped for Prime members but Walmart has now matched that price (Reg. $30). While we tend to not be the biggest fans of rebates around here, this one is worth mentioning: You can score Assassin’s Creed Unity on Xbox One for just $3 using code EMCETEM55 and completing the rebate process. The rebate form can be found right here.

Before you head below for today’s iOS/Mac deals, be sure to checkout Apple’s new 50% off game sale and these new free Minecraft skins, as well as deals on Transistor, Digits the calculator for humans, and the new Free App of the Week. Today’s best iOS/Mac deals include Stickman Trampoline PRO, The Great Coffee App, Percepto and more:

In today’s best game/app deals, 2K is having another iOS sale on a series of its games including 50% off BioShock, Civilization Revolution 2, and XCOM: Enemy Within at $5 each (Reg. $10). That’s a match for the lowest ever on Civ and XCOM, and only once have we seen BioShock dip below $5. You’ll also find titles like NHL 2K for $3 (Reg. $8) and the very first discount on the recently release WWE 2K for $6 (Reg. $8).

As for console deals, Best Buy is offering Rayman Legends for $19.99 with free in-store pickup or free shipping on orders of $35 or more (Reg. $25+, GCU members will get it for even less) and Walmart has Fallout 3: Game of the Year Edition on Xbox 360 for $9.99 with in-store pickup.

In case you missed it recently, Android gamers can still grab $50 of games/apps for free today including Monument Valley, Microsoft has a new limited edition Forza 6 Xbox One, GameStop launched a vintage retro game store and you can watch this guy clear Super Mario World blindfolded in 23 minutes.

Alphabet Scoop 088: Pixel 4a details, Google Meet/Chat, and some Made by Google rumors 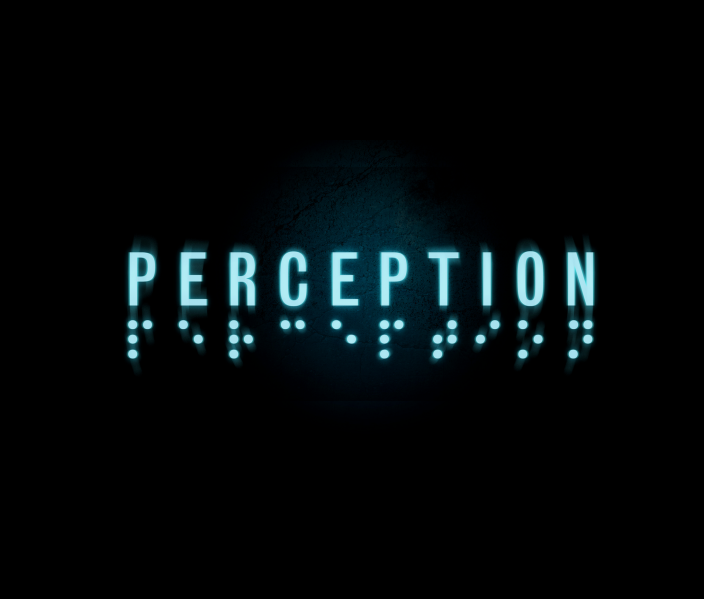 While we don’t tend to cover the wealth of games that take to Kickstarter for funding, this one caught our eye. Perception is an upcoming narrative-driven horror adventure game with elements of stealth and mystery created by former BioShock developers.

We have seen what feels like a countless number of first person, story-driven horror games pop-up across the indie game development world over the past few years. But you’d be wrong to put Perception in the same category once you take control of the blind protagonist Cassie: END_OF_DOCUMENT_TOKEN_TO_BE_REPLACED

2K has now kicked off its Mobile Spring Sale from now through Friday April 3rd, offering some of its most popular titles starting as low as $2.99. All of the apps in the sale, which regularly go for as much as $14.99 each, are either matching or beating the lowest prices we’ve seen on the App Store. 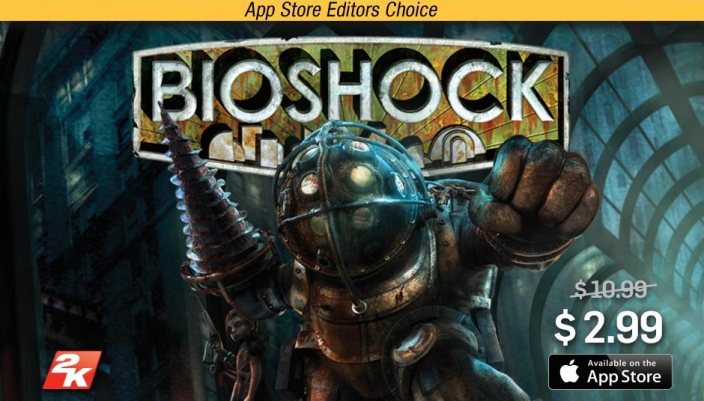 BioShock for iOS regularly sells for $11, and this is the first time we have seen the title go down as low as $2.99 since release. Here are the rest of the Spring Sale deals:

Stay tuned as your complete list of today’s iOS price drops is on the way, in the mean time you can check out yesterday’s offerings or head over to the iTunes Free App of the Week.

END_OF_DOCUMENT_TOKEN_TO_BE_REPLACED

The Mac App Store has kicked of a “Popular Games for $9.99” sale. While we happened to have spotted a couple of the notable titles already in our daily Games/Apps roundup, there are a few other deals available as well.