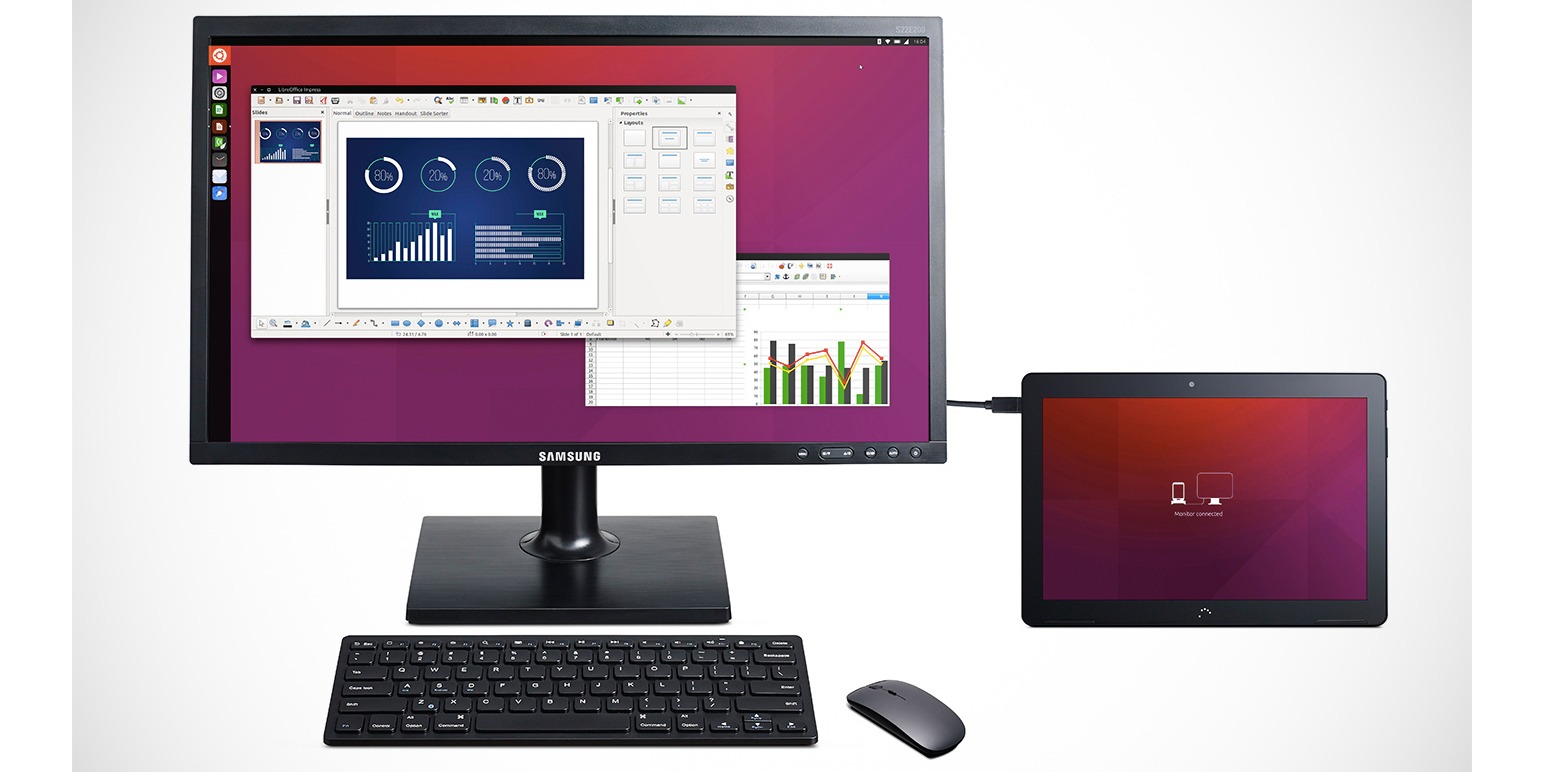 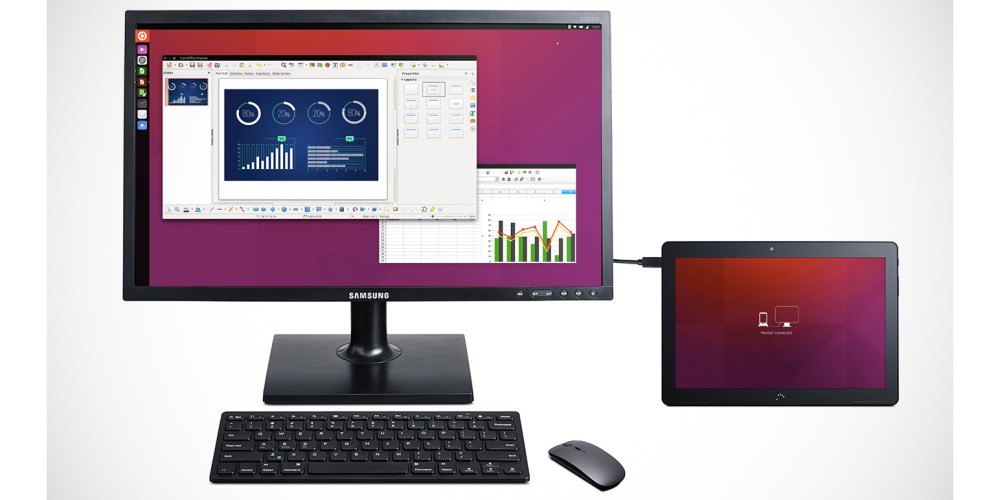 BQ, a Spanish device-maker, has finally lifted the veil on a new Ubuntu-powered tablet that also doubles as a standalone PC. While the original Auquarius M10 tablet was released a while back, the new Ubuntu version is set to launch in the 2nd quarter of this year. Its ability to operate on-the-go or at home will likely strike a chord with fans of the software. More details below.