We spotted a few notable deals this morning on Call of Duty iOS titles. First up is Call of Duty Strike Team for $2. Regular $7, this is matching the lowest we have seen the game go for directly on the App Store since its release back in September of 2013. Featuring a unique blend of both first person and third person action, the game has amassed a 4+ star rating from nearly 8,500 gamers.

These price drops come on the heels of the brand new Call of Duty Infinite Warfare announcement. You can check out the early pre-order deals along with the new trailer right here.

Head below for more details and the rest of today’s COD iOS price drops:

In today’s best game/app deals, we have a number of solid price drops on Call of Duty games for iOS. First up is Call of Duty: Strike Team for $1.99 (Reg. $7). This is matching the lowest we have seen the the 4 star game go for on the App Store. We also have Call of Duty: Black Ops Zombies for $1,99 (Reg. $7). It has a 4 star rating from 110,543 reviewers and hasn’t been down this low in years. You’ll find even more discounted Call of Duty iOS games below the fold.

Also notable for iOS today, the Minecraft-like Block Fortress has gone free for the very first time on the App Store. It usually goes for $2 and has a 4+ star rating from over 14,000 gamers. The game gives you the “freedom to create a stronghold in almost any way you can imagine, and then puts you in the middle of the action trying to defend it from the relentless attacks of the menacing Goblocks.”

Before you head below, Amazon is offering DMC Devil May Cry: Definitive Edition on Xbox One and PS4 for under $20 Prime shipped (Reg. $25+, best we can find) and the Skylanders Trap Team Starter Pack on PS4 is now below $20 Prime shipped as well (Reg. $30+). The Mac Game Store Fall Sale is in full swing offering up to 70% off BioShock, Deus Ex, Batman Arkham and many more.

You’ll find the rest of today’s best iOS/Mac price drops below including DOOM 3, more COD, Bug Princess, PDF Scanner, Grimm, Notepad+ and many more. For all you ANdroid owners out there, this morning Amazon put about $70 worth of highly rated apps up for free.

This week there have been a number of games in the App Store that have been heavily discounted, by at least 50% if not more. We saw these on sale through the week and now Apple has officially collected them as part of its “Great Games” sale. Many of these titles are big names that we rarely see go on sale.

The following games have been discounted:

Make sure you grab a free download of Toca Nature which has been named the App of the Week and check out our daily roundup of the best game and app deals.

GM president on its electric future: ‘We can’t get away with vaporware’

In today’s best game/app deals, we have quite a number of very highly rated and popular iOS titles on sale including Monument Valley for $1. With the extremely popular and critically acclaimed puzzle adventure game regularly selling for $3.99 on the App Store, today’s deal marks the lowest we have ever seen it go for. In 2014, it was both an “Apple Game of the Year” and “Apple Design Award” winner. Android gamers can pick up the title at a discount in the recent Humble Bundle.

Other notable iOS deals today include Call of Duty: Strike Team: $2 (Reg. $7), Infinity Blade III: $3 (Reg. $7), FINAL FANTASY VI: $8 (Reg. $16) and more. Both COD: Strike Team and Final Fantasy VI are matching the lowest we have seen them go for on the App Store (and it doesn’t happen very often) and the only time we have seen IB3 for less was during the holiday season last year. Very rarely do wee this many notable iOS titles go on sale outside of the holiday season and special sales.

Along with notable deals/all-time lows on Pixelmator and Grand Theft Auto: San Andreas this morning, you’ll find the rest of today’s iOS price drops below:

In today’s best game/app deals, Amazon is offering the Diablo III: Ultimate Evil Edition on Xbox One and PlayStation 4 for $29.96 Prime shipped or just $19.99 Prime shipped on PS3 and Xbox 360. This is matching the best prices we’ve seen on the Ultimate Edition for both generations, which includes Diablo III and the Reaper of Souls expansion pack.

We have a couple notable PlayStation 4 console bundles today including the current lowest direct dollar discount from Monoprice on eBay at $349.99 shipped, but the today’s best value is from Walmart. You can grab the PS4 w/ The Last of Us, an extra DualShock 4 controller and either Need for Speed Rivals or Watch Dogs for $399 shipped ($470 value).

Call of Duty Strike Team for iOS/Android drops to its lowest price yet: $2 (Reg. $7) 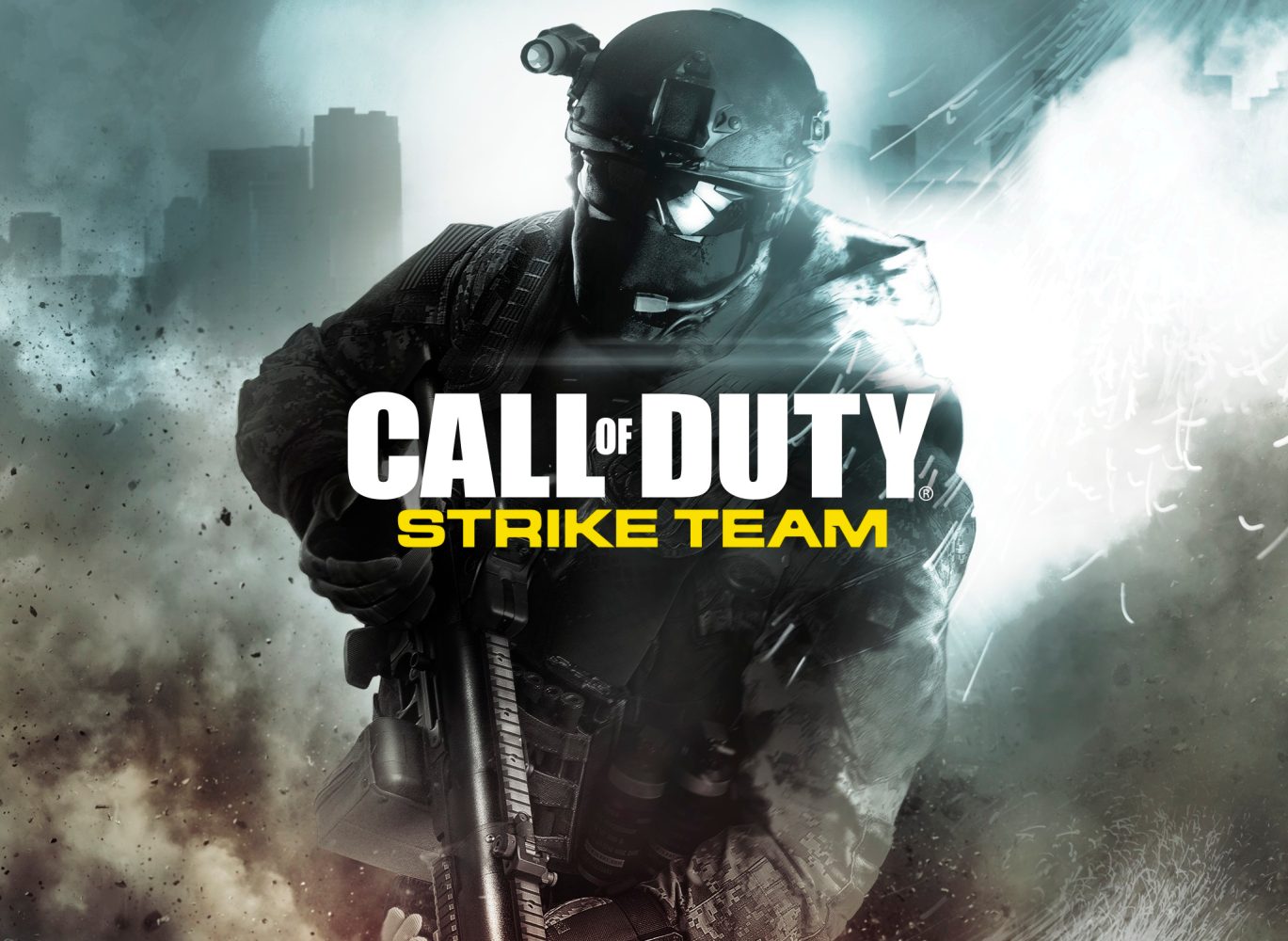 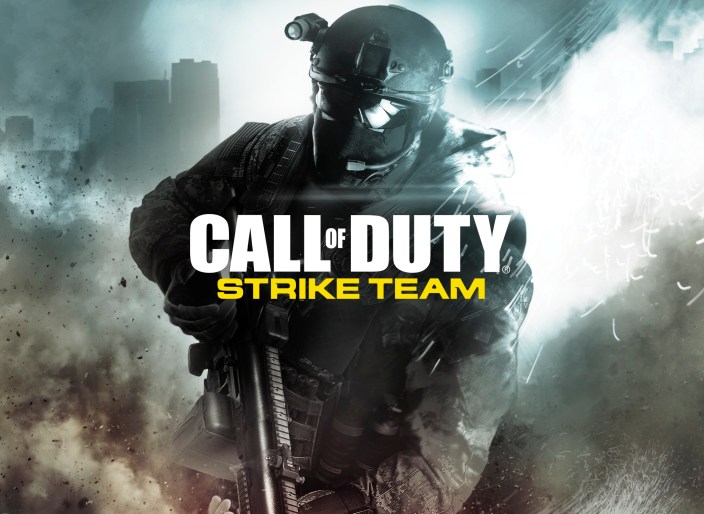 Initially launching back in September of 2013, Activision’s Call of Duty: Strike Team for iOS has hit its lowest price ever today on the App Store. Regularly listed at $7, you can grab the first/third person hybrid shooter for just $1.99 today. The Apple Editor’s Choice game has a 4 star rating from 7,079 reviewers.

Android gamers will also find the title on sale over at Google Play for $1.99 as well. Head below for more detials: END_OF_DOCUMENT_TOKEN_TO_BE_REPLACED

iPhone 11 was the best-selling iPhone in every week of the holiday quarter, Tim Cook says