In today’s best game deals, Amazon is now offering pre-orders on the upcoming Resident Evil 3 remake at $49.99 shipped. Regularly $60 and with a April 3 release date, this is the most affordable way to score the highly-anticipated follow-up to the stellar Resident Evil 2 remake. Free demos are now available on PS4 and Xbox One for both the main campaign and the new companion Resident Evil Resistance multiplayer mode. You can read all about what to expect from both in our launch coverage right here. Down below you’ll find the rest of today’s best game deals including Need for Speed Heat, The Last of Us Remastered, Control, Uncharted: Nathan Drake Collection, Nioh, Bloodborne, and some handy links to the major digital game sales available right now.

New eShop deals from $1.50 to stay occupied at home: Mega Man, RE4, many more

After seeing a few different publisher sales on the eShop in support of folks in self-isolation, Nintendo is continuing that trend today. The eShop is a great resource for finding digital entertainment that will get delivered directly to your Switch without having to wait for delivery or worrying about curbside pickup. Today’s deals are centered around a new Capcom event featuring some of the publishers top-sellers alongside some indie gems and other titles that might have got lost in the shuffle last week. Highlights include Mega Man 11, Dragon’s Dogma, OKAMI, Resident Evil 4, and more starting from $2. Head below for everything. 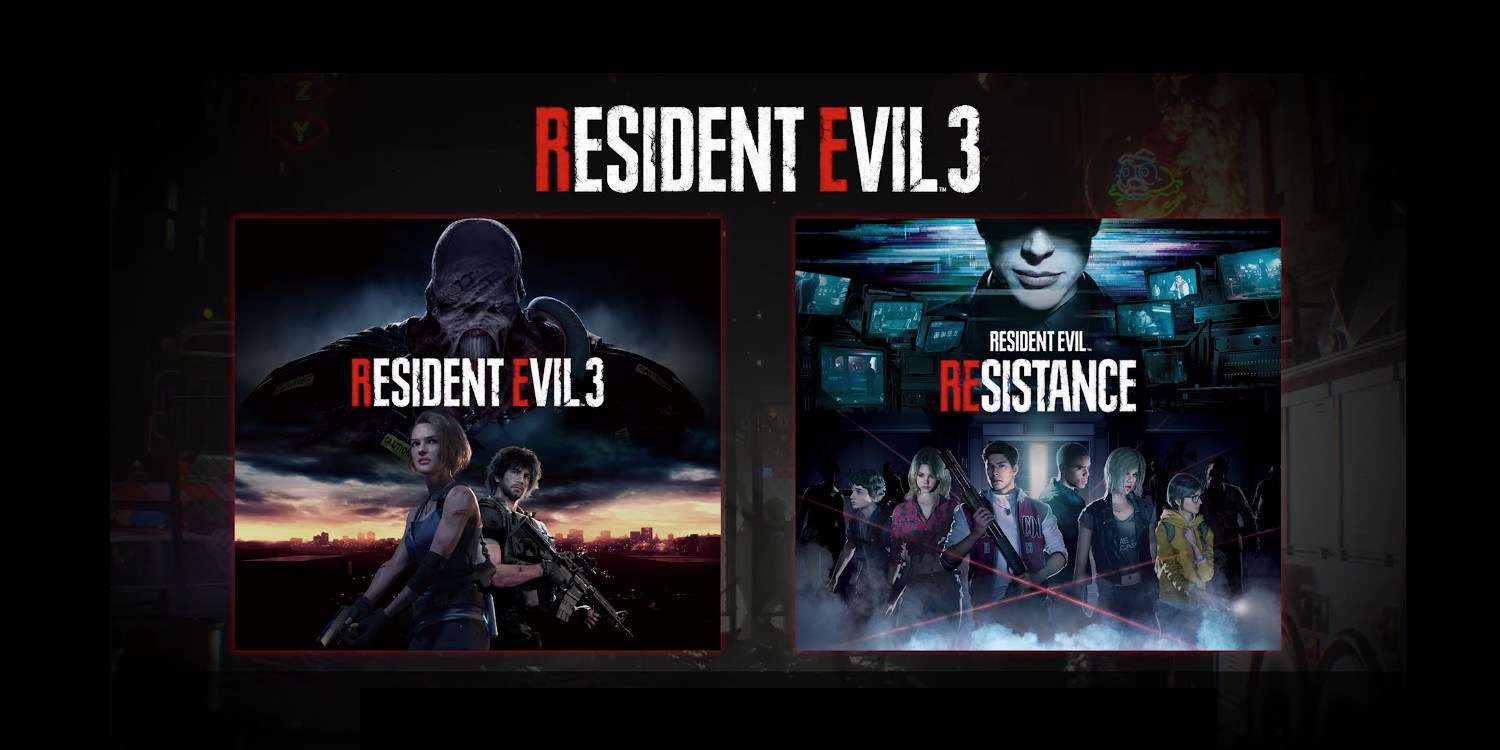 The free Resident Evil 3 demo and the open beta for the companion Resident Evil Resistance multiplayer game are now accessible to all. After an extremely successful remake of Resident Evil 2 and what felt like endless rumors for the sequel, Capcom has now made early tastes of its upcoming remake and one vs. four online multiplayer game free on Xbox One and PS4. Head below the fold for more details. END_OF_DOCUMENT_TOKEN_TO_BE_REPLACED

We have now spotted a series of notable deals on the eShop for Nintendo Switch owners. Loads of Blue Bomber games are on sale today including Mega Man 11 at $15. The regularly $30 title currently goes for $20 at Amazon in physical form and can now be had at one of its best prices ever via the eShop. On top of deals on basically every Mega Man game ever made today, we are also seeing a series of indie titles starting from just $0.05. Considering this is almost like a series of free Switch games, you might as well give them a go and just delete them from your drive if you’re not into them after the fact. The rest of today’s best game deals can be found right here and all of today’s eShop highlights can be found down below the fold.

In today’s best game deals, Amazon is now offering Devil May Cry 5 on Xbox One for $19.97 with free shipping for Prime members or in orders over $25. Best Buy also has this one for $20 on both Xbox One and PS4 today. Regularly up to $60 at some retailers, it more realistically sells in the $30 range these days with today’s offer being the lowest we have tracked since the doorbuster-worthy holiday offers last year. Step in to the shoes of three playable characters and experiences DMC’s frenetic fast-paced combat at its finest in the latest entry to the series. Down below you’ll also find the rest of today’s best deals including Resident Evil 3 pre-orders, Nioh, Red Dead Redemption 2, Travis Strikes Again, and much more.

Amazon is now offering some notable deals on official Mega Man figure sets. You can score the 2-pack Mega Man Classic 8-Bit Figure Set (Mega Man Vs. Guts Man) for $5.90. Shipping is free for Prime members or in orders over $25. Regularly $10, this set has been sliding down in price since the tail end of last year and has now landed at the Amazon all-time low. This collector’s battle pack includes 8-bit editions of Mega Man and Guts Man — one of the iconic robot masters from the original game. Featuring multiple points of articulation, each of these packs feature removable accessory pieces and collectible packaging. Rated 4+ stars. More Blue Bomber deals down below the fold.