Amazon has the Sistema Klip It Collection Salad to Go Food Storage Container (4.6 Cup) for $6.67 Prime shipped on Amazon. That’s 20% or more under the next best prices, the lowest Amazon has offered it for and the best we can find. Great for lunches on the-go or basic food storage at home, it is dishwasher (top rack), microwave, fridge and freezer safe. More details below. Rated 4+ stars from over 300 Amazon customers.

We also spotted Glasslock 18-Piece Oven Safe Assortment Set for $33.99 with free shipping for Prime members or in orders over $49. That’s as much as $21 under some listings, 15% below the regular price and the lowest Amazon has ever offered it for. Along with a 4 star rating from nearly 1,500 amazon customers, this set features glass containers that are airtight, leak-proof, BPA-free, and over/microwave-safe.

And remember, we still have the best selling Rubbermaid Easy Find Lid Food Storage Container set for just $16 Prime shipped over on Amazon (within $1 of all-time low) and you’ll find even more options of a similar size from Pyrex for around $30 or so.

You’ll find more deals on items for around the house in our Home Goods hub. 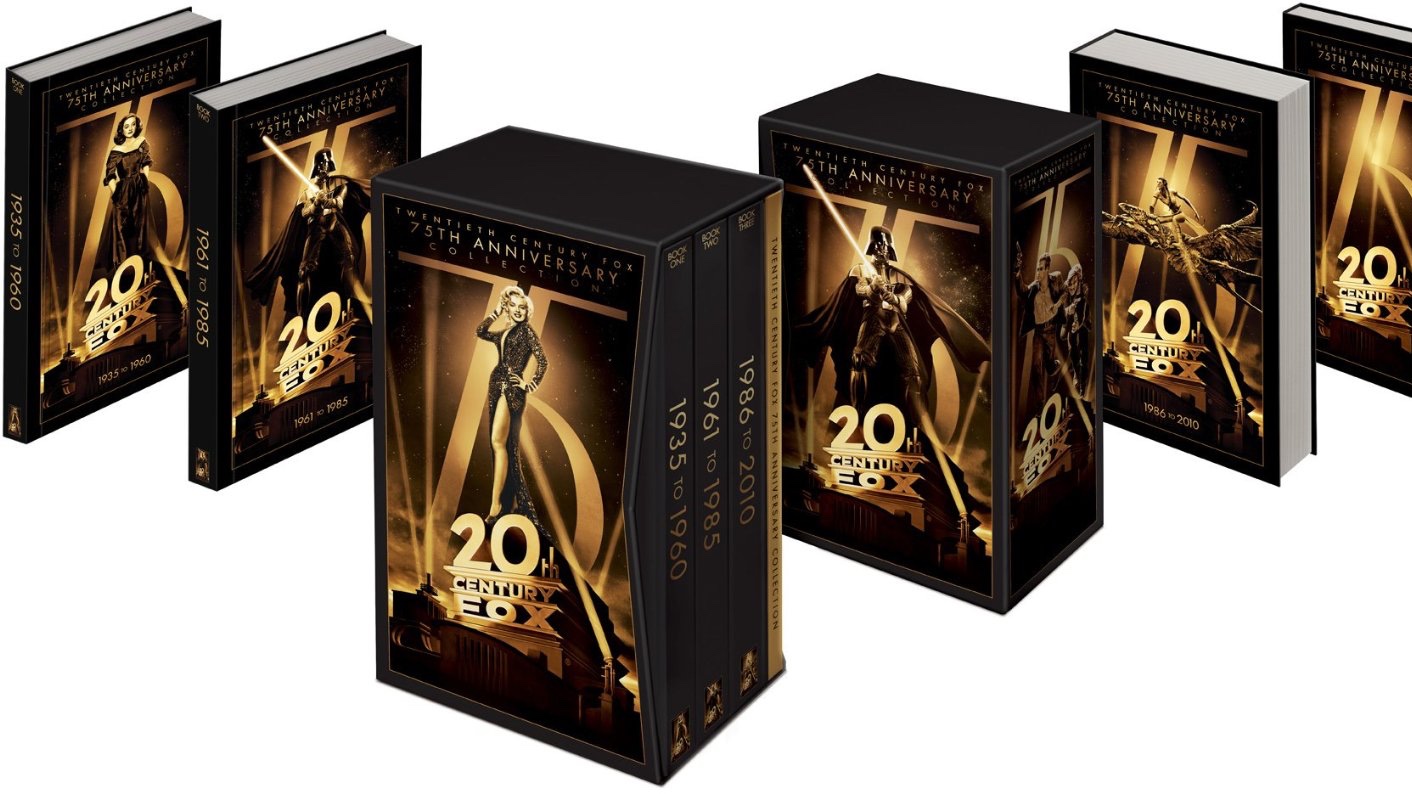 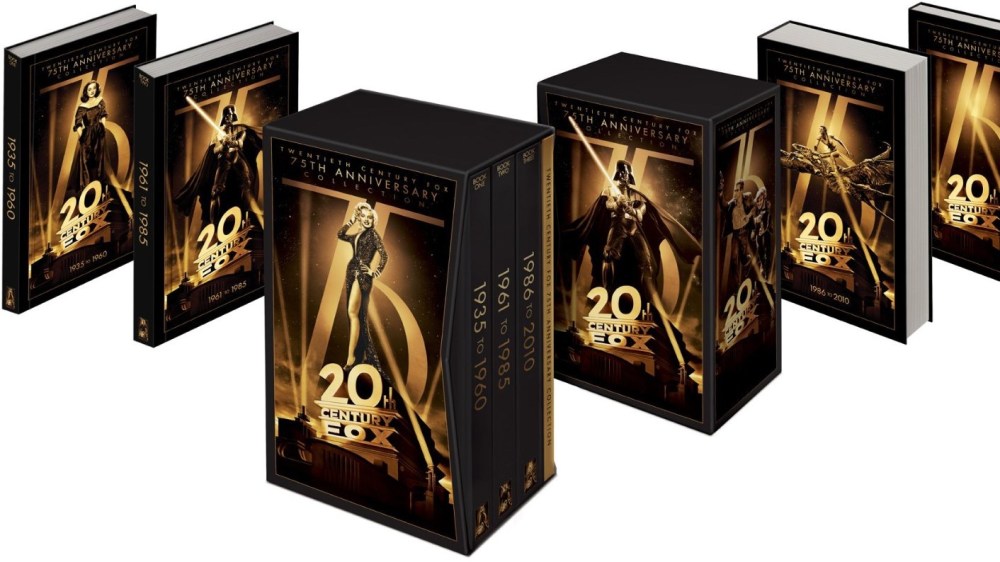 Amazon offers the Fox 75th Anniversary Collection on DVD for $104.99 with free shipping. As a pricing comparison, it typically sells for around $330, Walmart is currently asking $371, and today’s deal is by far the lowest we’ve ever seen. This massive DVD set includes 75 classic films from 1961 to 2010. Some of our favorite titles are as follows: The Grapes of Wrath, Star Wars, Cast Away, Die Hard, Big, Slumdog Millionaire, Miracle on 34th Street, and Avatar. To see the entire film list, click here.

Amazon also has the Fox Searchlight Pictures 20th Anniversary 21-Disc Collection on Blu-ray for $69.99 with free shipping, which is well below its average selling price of around $130.

Looking for some discounted movie downloads? iTunes is still running a rare sale on a bunch of feature films. END_OF_DOCUMENT_TOKEN_TO_BE_REPLACED

In this morning’s Daily Deals, we have the KMASHI 10000mAh Dual USB Power Bank for only $13.99 Prime shipped. That’s $36 off the list price and the lowest we’ve seen for it. The KMASHI has “a super-fast charge output (5V / 3A total) through dual USB ports (5V / 2A and 5V / 1A) allowing for simultaneous charging of your iPad, iPhone, Android, and more devices at high speed.”

Tesla Model Y teardown: shows some great improvements over Model 3 despite sharing 75% of…

Tesla releases impressive look inside Gigafactory Shanghai, with its hundreds of robots

Target has the Fox Searchlight Pictures 20th Anniversary Collection for $99.99 shipped. That’s $200 off the list price, $37 less than Amazon’s current listing and the lowest we can find.

This 21-disc Blu-ray collection includes the best picture Academy Award Winners Slumdog Millionaire (2008) and 12 Years a Slave (2013), and more (full list below). “These critically acclaimed movies have captured the hearts and imaginations of audiences around the world.”

If you’re looking for a specific title, Best Buy has a  collection of DVDs for only $3 (Reg. $7+) with free shipping when you pad your order to $35 or free in-store pick up. You can pick up classic flicks like Fight Club, Cast Away and Fargo or even newer titles like Don Jon, The A-Team, and 21 and Over.

We also found at Amazon Blu-rays for $5 and below. Titles include: Old School, The Ring, Anchorman 2, The Firm, Lost in Space and more.

The Bonus Gold Box Deal of the Day at Amazon is up to 68% off select iconic actors and directors collections on Blu-ray and DVD. Most notably is the 22-disc Clint Eastwood collection for a low $46.49 shipped. That’s more than $83 off the list price and the lowest it’s ever been sold for at Amazon.

The standouts in this collection are Dirty Harry, The Gauntlet, Firefox, and The Outlaw Josey Wales. These roles illustrate the silent, no-nonsense, tough characters Eastwood specialized in.

Some of the other actor/director collections in today’s Gold Box include:

Other Blu-ray titles under $10: