Xfinity Mobile is currently offering up to $360 off Apple’s latest iPads when you purchase the tablet with a $10 per month activation. This gives you essentially gives you Apple’s latest 10.2-inch iPad for $65 when all is said and done. You’ll see the discount reflect over the course of a 24-month period, so keep in mind that you’ll need to stay with Xfinity Mobile the entire time to enjoy the discounted price. If you missed out on any Black Friday or Cyber Monday iPad deals, this is one of the best we’ve seen if you don’t mind using Xfinity Mobile. I really enjoy having LTE on my iPad, as it makes things so much easier to use instead of having to rely on a hotspot. 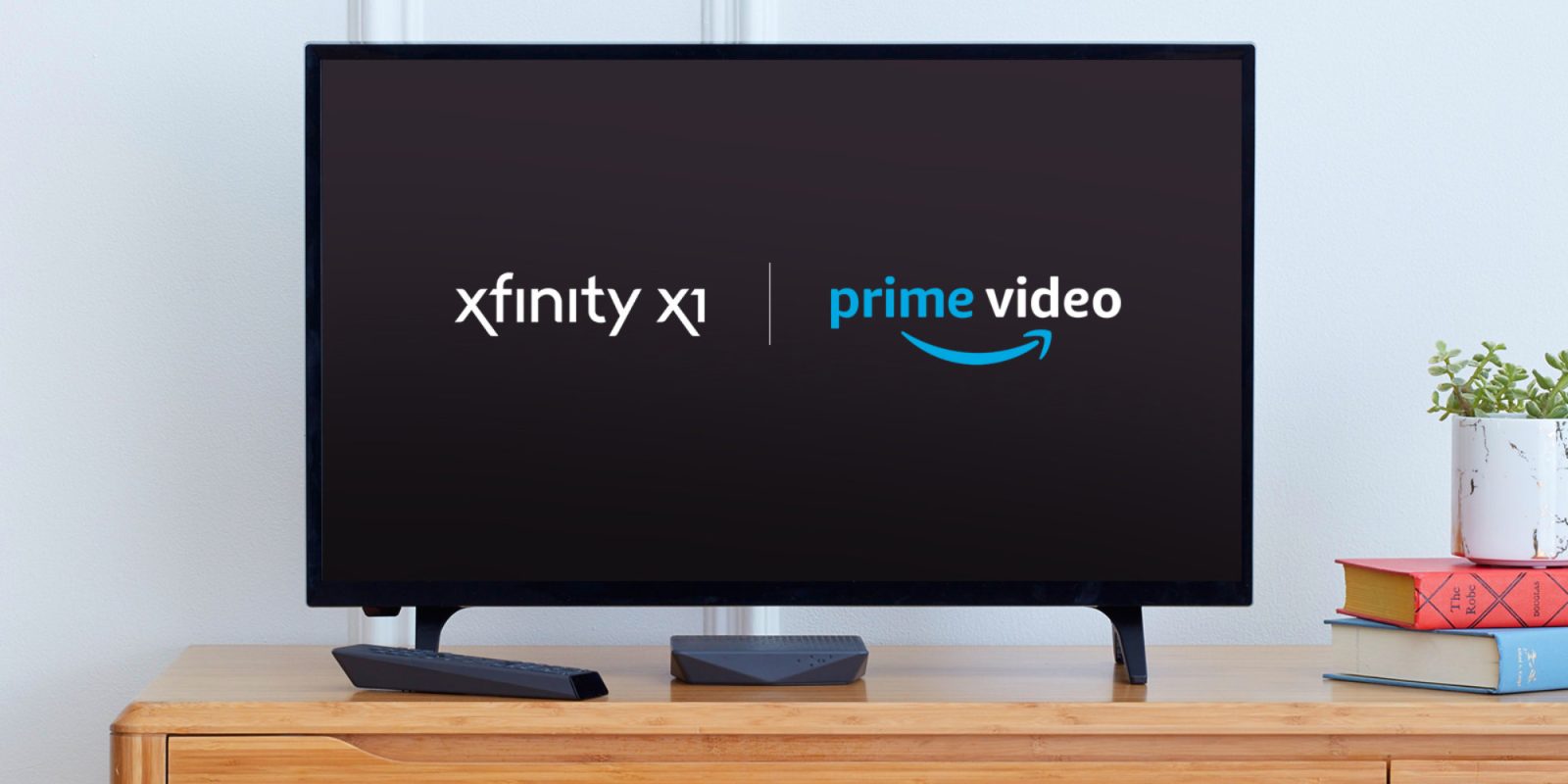 In a somewhat surprising move, Comcast, one of the nation’s largest cable TV providers, has announced that it will be partnering with Amazon later this year to bring Prime Video to its X1 cable boxes. Comcast has offered its own streaming service, Xfinity On-Demand, for many years and while there is quite a bit of content available for free, access is limited based on your subscription tier. Also, many of the most popular shows and movies are locked behind a rental paywall. Amazon’s Prime Video will give Comcast subscribers another catalog to access with additional Prime Original content like Goliath, Sneaky Pete, and more, all without the need to switch their TV input. Users will have to be subscribed to Amazon Prime to take advantage of the new feature. END_OF_DOCUMENT_TOKEN_TO_BE_REPLACED

It’s a new year and that means that it’s time to make some changes. Aside from cashing in on some discounted workout gear, there is another area you need to pay attention to: your internet bill! If you’re one of the many that is still renting a cable modem from your ISP, now is the time to make a change. Some providers charge upwards of $13 per month and want to keep you on the renting cycle for as long as possible. Amid reports that Comcast is trying to up-sell its customers to more expensive rental options, now is the time to make a move.

We’ve rounded up a couple of options below, with prices starting at just $40, to help you drop this unwarranted fee from your monthly expenses:

Amazon is offering the TP-LINK AV500 2-port Powerline Starter Kit (TL-PA4026 KIT) for $44.95, but the on-page coupon code will drop your total to $34.95. There is free shipping for Prime members or on orders over $35. That’s $10+ under the going rate and the very first decent discount we have seen on this model.

Along with dual Ethernet ports and up to 500Mbps of throughput, this kit comes with everything you need to get going right out of the box. Full feature list below. It has received a 4.3/5 stars from over 2,600 customers and is the best selling newly released Powerline kit on Amazon.

Next up, another new release, Amazon has the TP-LINK TC-7610 DOCSIS 3.0 Cable Modem for $69.73, but the on-page coupon code will drop your total to $59.73 shipped. That’s $10 under the regular price and the first discount we have seen on this model.

Perfect for saving on those annoying modem rentals, TC-7610 is certified for Comcast, Time Warner, and Cablevision. Be sure to check with your provider to ensure cable modem compatibility. Full features below. It has a 4.5/5 star rating from 20 Amazon customers.

Walmart offers the refurbished Motorola ARRIS SB6121 SURFboard DOCSIS 3.0 Cable Modem for $44.78 shipped. That’s just over $55 off the original MSRP, $25 better than Amazon’s current new condition listing, a touch lower than our previous mention and the best current price we can find.

This is the best-selling cable modem over at Amazon where it is rated 4.5/5 stars by nearly 9,000 customers. It features DOCSIS 3.0 capabilities to ensure some of the fastest speeds available to consumers and can hit up to 172Mbps down and 131Mbps up. It is compatible with Comcast, Cox, Charter, Time Warner, Mediacom and Brighthouse services, although we recommend confirming with your service provider first.

Motorola’s SB6121 is my cable modem of choice: I’ve owned this model for about a year and have found it to be a reliable product. Aside from saving money on the actual modem purchase itself, this deal also brings monthly savings in the form of avoiding rental fees from your ISP. I save $11 a month by owning my own modem instead of using one from my provider. This modem will pay for itself in less than six months in most cases.

A 90-day warranty is included.

Woot! offers the manufacturer refurbished Motorola SURFboard SB6121 DOCSIS 3.0 Cable Modem for $39.99 + $5 shipping. This is $55 off the original list price, $20 better than Amazon’s new condition listing and a match for the lowest we’ve seen it go.

By taking advantage of this deal today, you can stop paying monthly cable modem rental fees from your ISP (we recommend confirming compatibility before purchase). You’ll be able to take advantage of DOCSIS 3.0 speeds that ensure the highest quality connection. I personally bought this modem last year and have found it to be an excellent companion to my Airport Extreme. The added bonus of chopping $10 off my Comcast bill made purchasing my own modem a no-brainer. A 90-day warranty from Motorola is included with this purchase.

Tesla is about to launch a new branded wireless phone charger