UPDATED! Ever since Nintendo released the hit game Super Smash. Bros for the Wii U, demand for Nintendo’s classic GameCube controllers (and adapters to use them) has surged. Nintendo’s official GameCube to Wii U controller adapter remains hard to find and subject to price-gouging at $70-$100 through resellers, so third-party options have popped up at more reasonable prices. Since our readers and editors alike are Smash Bros. fans, we wanted to quickly point out some of the most popular GameCube adapters and controllers that are currently available, and much more affordable at $25-$30…

Update February 17, 2015: Gamestop is currently offering a $50 bundle of a Wii U GameCube Adapter and one GameCube controller, to ship May 1. If you’re holding out for the official Adapter, this is the easiest way to guarantee you’ll get one.

END_OF_DOCUMENT_TOKEN_TO_BE_REPLACED

Gaming For Couples: The best Xbox One bundles, games, demos and accessories 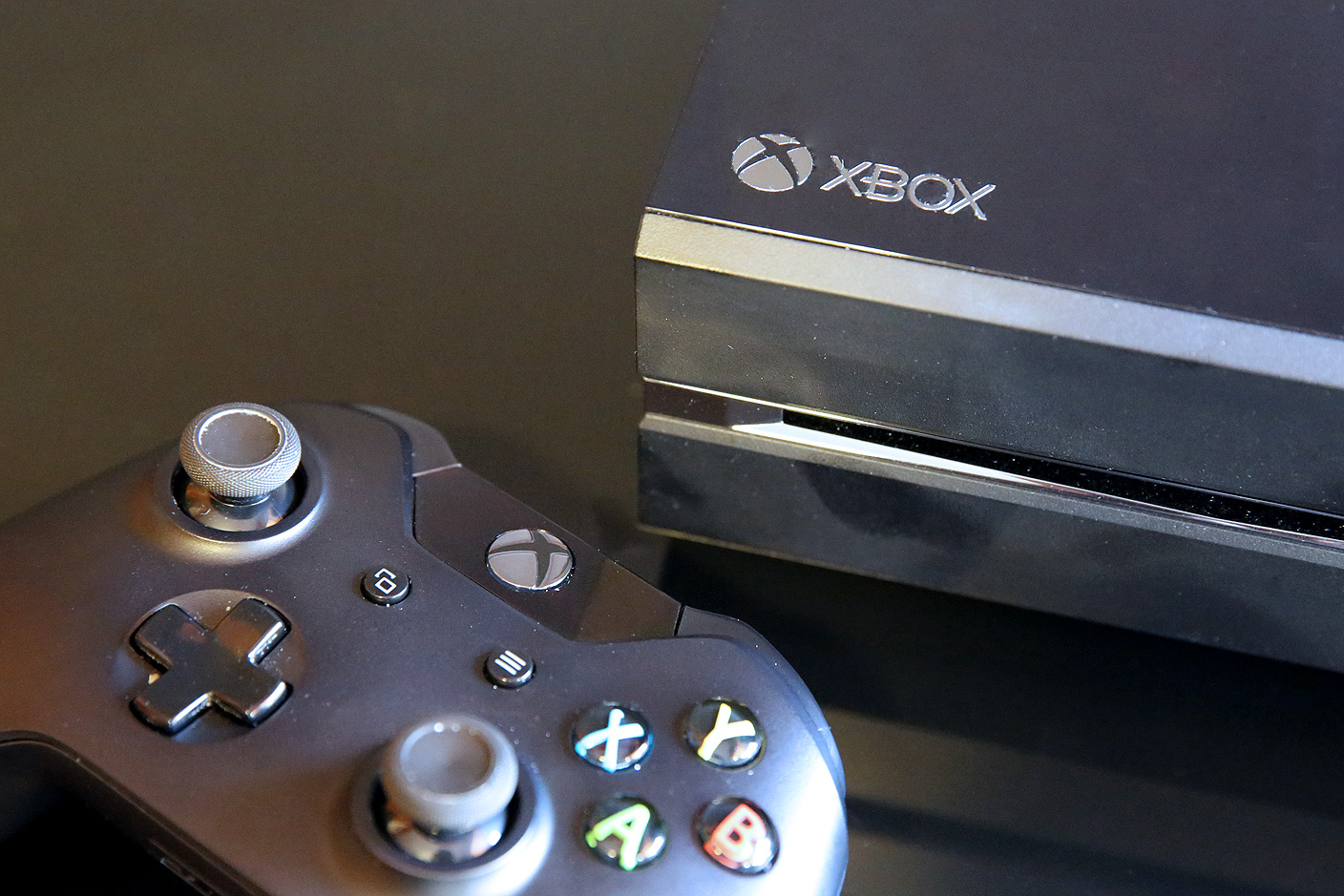 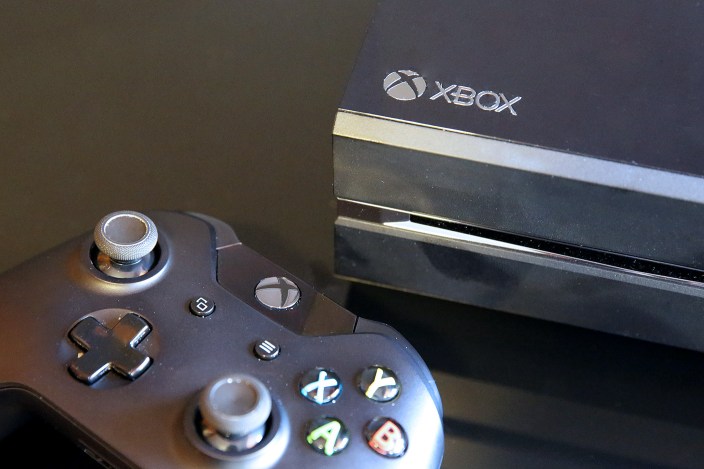 Our last Gaming For Couples article looked at Nintendo’s Wii U as a complete package — it’s arguably the easiest console to recommend to casual gamers, lapsed players, and young families. But Microsoft’s Xbox One has started to surge as an alternative. For only $50 more than the Wii U, you get a much more powerful console, and unlike Nintendo, Microsoft has the support of a huge number of third-party developers.

There’s another big difference: even top-selling Xbox One games are discounted, which makes this console a great choice to play both Microsoft exclusives and cross-platform releases. In this week’s Gaming For Couples, we walk through the best Xbox One bundle options, as well as the top couple-friendly games, demos, and accessories out there.

END_OF_DOCUMENT_TOKEN_TO_BE_REPLACED 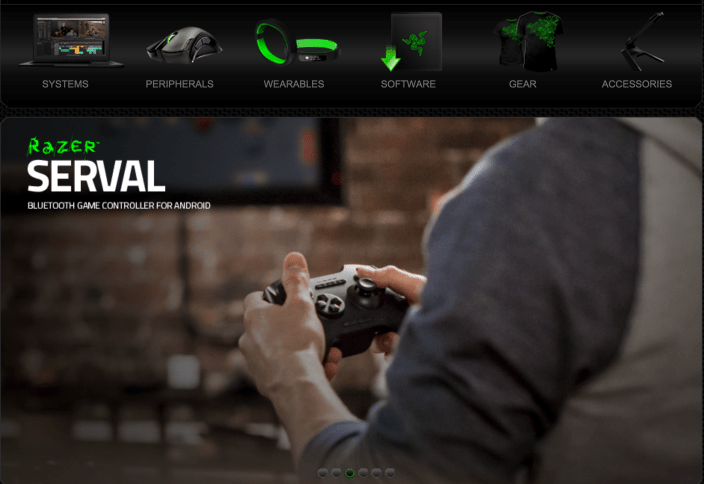 In celebration of CES 2015, gaming peripheral company Razer has announced a special sale starting this evening at 9pm EST. It will be handing out one-time use promo codes that will net customers 50% off peripherals or 30% off Razer systems on the RazerStore. All of the company’s highly rated gadgets and systems are eligible including headsets, controllers, keyboards and the Blade gaming systems.

Although fairly straight forward, there are a few steps to run through in order to receive the promo code:

END_OF_DOCUMENT_TOKEN_TO_BE_REPLACED

Small States: The jamstik wireless MIDI guitar controller for iPad, iPhone and Mac, $560 worth of giveaways

Update (9/27): Thanks for all of the entries into our Small States giveaway, @broni, @phillsea and @EGHSPrincipalRI are our winners and they have been contacted.

Small States features small companies that design and manufacture within the United States.

Founder Dan Sullivan started the journey that would eventually lead to the development and release of his music products in the Apple Store as a synth circuit designer. Being a banjo and guitar player himself, he was always interested in bringing the two worlds together to create unique musical performance technology that would accommodate string players. Born out of that motivation, Minneapolis, Minnesota based Zivix is comprised of a small core group of passionate individuals set to create and release innovative new music products that meet the demands of modern day musicians.

END_OF_DOCUMENT_TOKEN_TO_BE_REPLACED

Buysuperdeal via eBay is offering the Xbox One console without Kinect for $359.99 shipped. That’s $40 off the regular price from Amazon and other trusted retailers, and matching the lowest we’ve seen the new Kinect-less system go for. Tax is only charged in New York.

Buysuperdeal is a trusted seller with a 99.6% positive buyer feedback from 16453 ratings.

In other Xbox One deals, Best Buy is offering a free $20 gift card with the purchase of Xbox One controllers, Microsoft is handing out $75 in credit to select gamers for upgrading to Xbox One, and Groupon has 1 year Xbox Live Gold memberships for $45 (Reg. $60). Head over to our round up for the rest of today’s best gaming deals.

If you’re PS gamer, eBay has a brand new PlayStation 4 for $360 shipped (which is within $10 of lowest price ever).