Quick Review: The Conway Electric Extō Dual-USB is the envy of all power strips 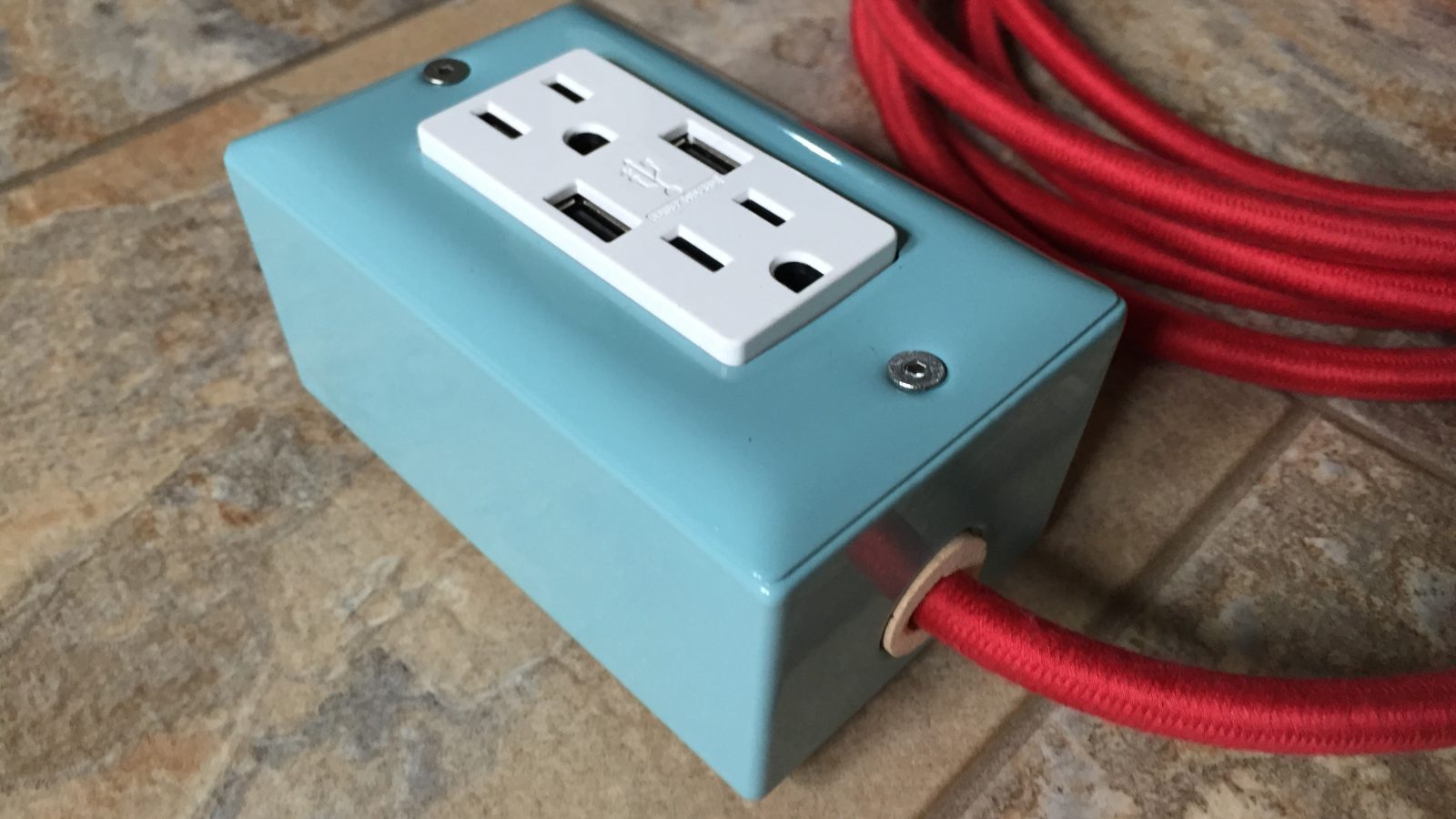 So here’s the story: we recently featured a pretty sweet lighting company out of the northwest called A-Lamp Design. As I was putting together the article, I became entranced by the red power cords that Erol Chandler was using for his products. He tells me that a company called Conway Electric, also on the west coast, is cranking out these power supplies that put your average cord to shame.

Turns out, Conway Electric is doing all that and more. As one of the only UL Listed companies in North America (a very costly certification), Kevin Faul and his crew are making the type of power supply everyone wishes that they had under their desk. So he sends over Conway’s 12-foot Extō Dual-USB power source in mint with a red cord and I fell in love.