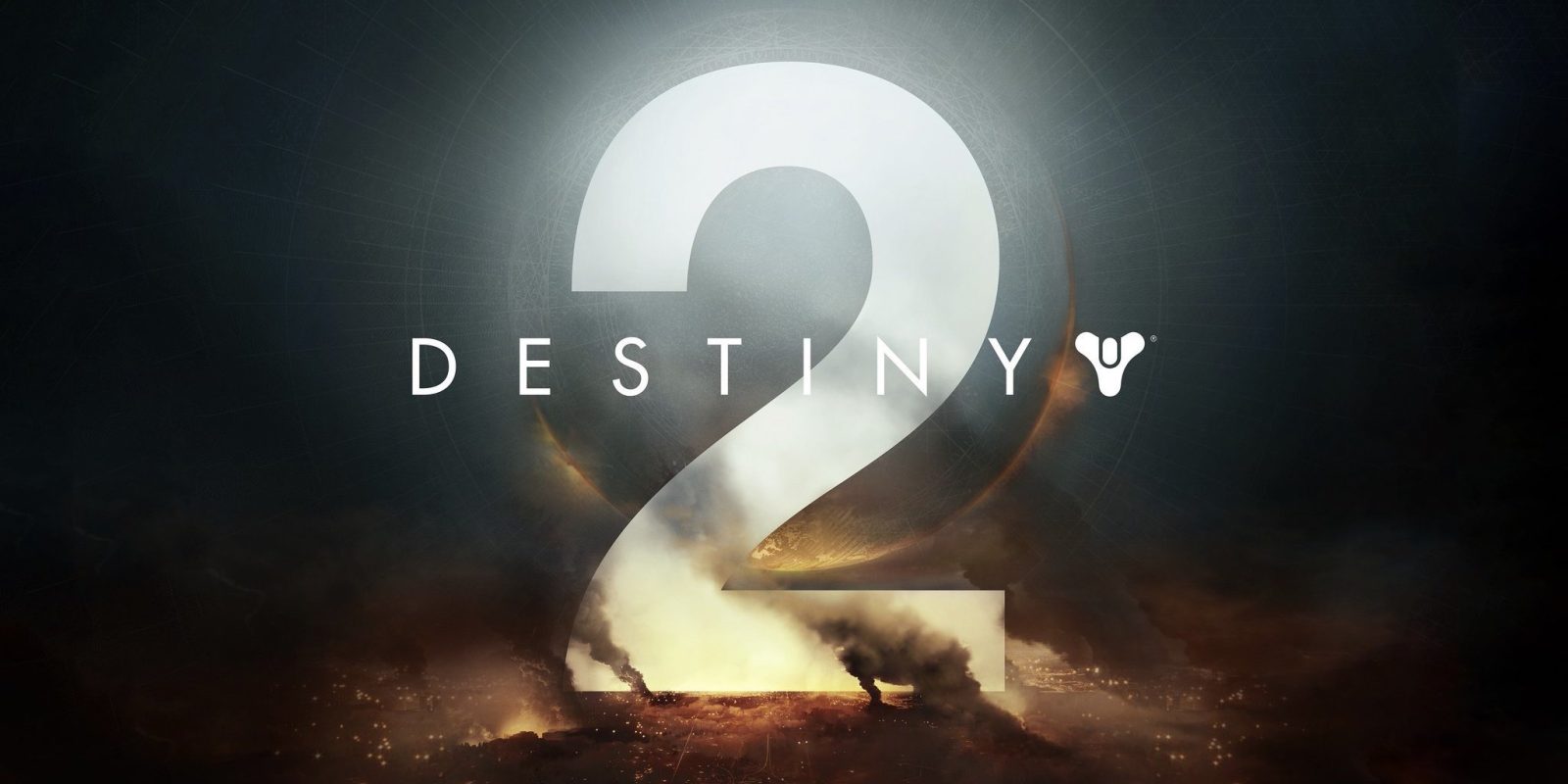 If you own multiple gaming systems, like PlayStation, Xbox, PC, or Switch, then you know the struggle of moving saved game progress from one platform to another. Some games allow it, some don’t. Destiny 2: New Light is about to launch with Google Stadia in a few months, and something that I’ve been looking forward to was the “cross saving” ability. Owning multiple gaming systems, this is huge for me. Here’s how you’ll use cross save with Destiny 2 on every platform.

END_OF_DOCUMENT_TOKEN_TO_BE_REPLACED 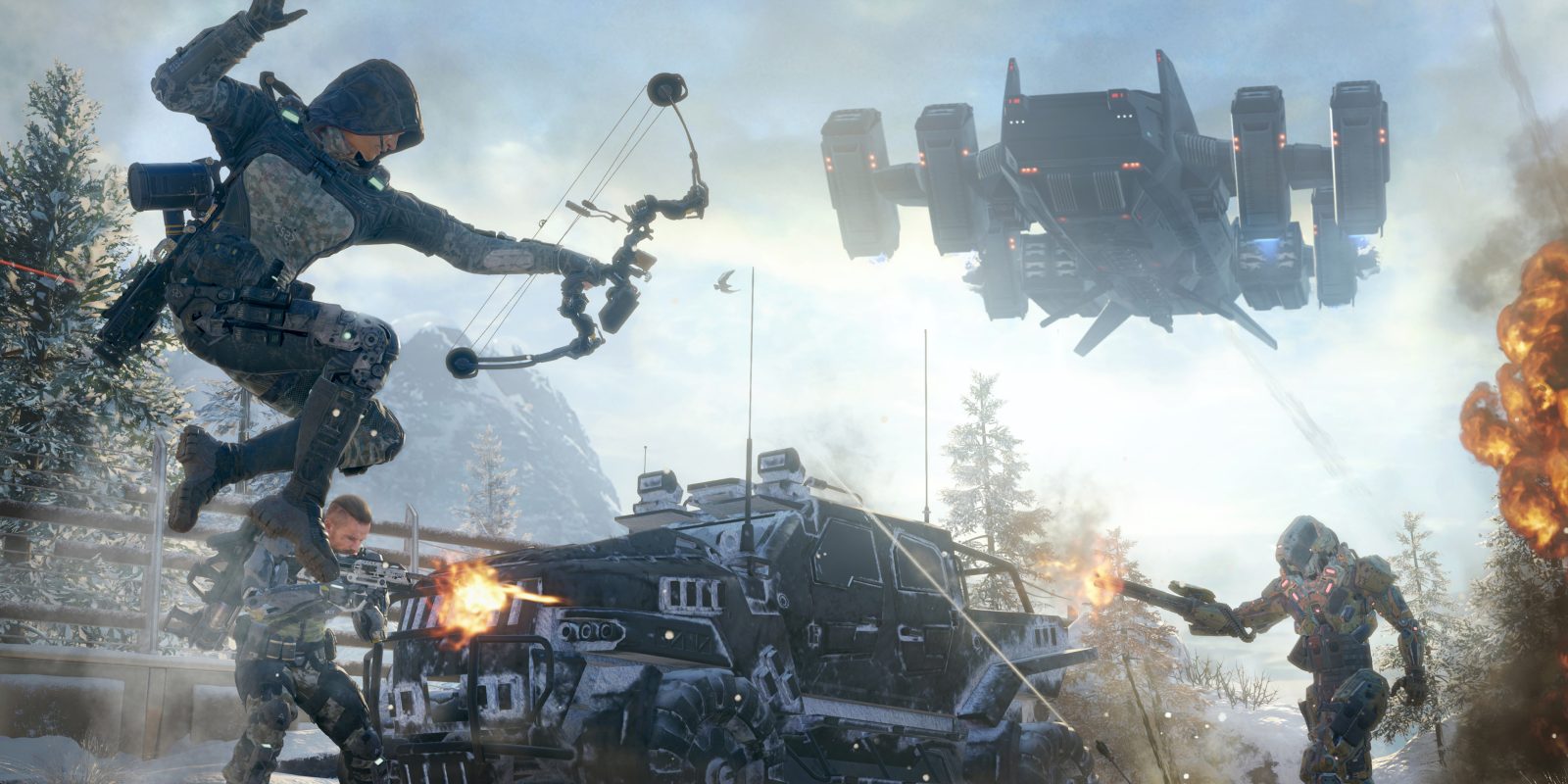 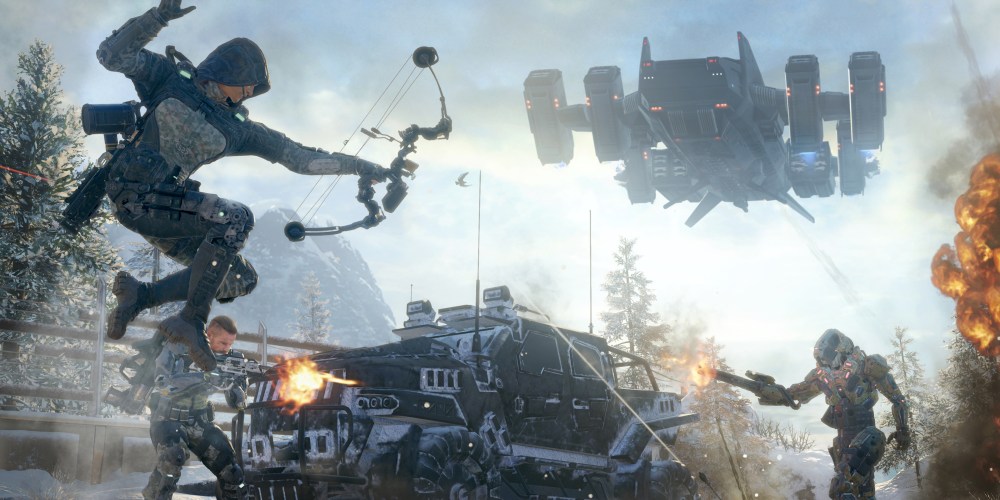 Update (12/29 3:30pm): Microsoft has kicked off week two of the Xbox Store’s digital sale. Notable titles include: Fallout 4, Gears of War Ultimate Edition and Metal Gear Solid: The Phantom Pain. You’ll find well over 50 deals for Xbox One and another handful of title for Xbox 360. View the entire sale here. Discounts are set to be available until January 7th.

Microsoft has launched the Xbox Store’s “biggest sale ever”. The Countdown is set to run for 17 days will deals on “hundreds of games, movies, TV shows and apps.” The sale kicked off today with a set of deals which will be refreshed periodically through the end of the year. Additionally, there will be daily specials that offer greater discounts along the way and extra savings for Gold Members.

While some of the prices are not as strong as the deals we see on physical discs in our daily games roundup, if you’re in the market for a digital copy this sale is your best bet. Another notable piece is the inclusion of many discounted add-ons and DLCs for popular titles like Destiny, Batman: Arkham Knight, Forza and more. Head below for our top pick-picks from this event.

END_OF_DOCUMENT_TOKEN_TO_BE_REPLACED

Google Contacts can now backup local contacts, something it shockingly couldn’t before

In today’s best game/app deals, we have spotted an interesting Xbox One bundle deal over at Amazon. The retailer is currently offering one free select game with select bundles, and one of them just went on sale. You can grab the Xbox One 500GB Console with Kinect 3 Game Bundle plus a game of your choice for $399 shipped. Simply add this bundle and one game from this list to your cart to redeem the discount. Even without the extra game, you are already saving $100+, making this deal the best current option around for Kinect, not to mention the other bundles available in the sale.

Before you head below, be sure to hit the Mac Game Store Fall Sale. You’ll find 50% off or more on 70+ titles from Telltale, the Worms series, BioShock, Deus Ex, Batman Arkham and many more. A Dark Room went free (Reg. $1) yesterday and you’ll find today’s iOS price drops below:

After what appeared to be a leaked official price drop coming for PS4 outed by Target, we are starting to see a number of retailers put the console on sale. Most notably, the as part of Best Buy’s Deals of the Day today. That’s the best direct discount on this bundle we have seen. Alternatively, both and Target are offering this bundle with a $50 gift card for $399 shipped.

It includes everything you would expect along with the main game, a digital voucher for Destiny: The Taken King Digital Collector’s Edition Upgrade, three Legendary gear sets, an Exotic Scout Rifle, a new co-op Strike, and an extra competitive multiplayer map. This version of the game comes with everything that has been released for Destiny thus far.

Best Buy also has an interesting deal today for .EDU email address holders. You can grab the Xbox One Gears of War Ultimate Edition Bundle with a free copy of NBA 2K16 and a Insignia 40-inch Class LED 1080p HDTV for $469.98 shipped (full details on how to redeem the deal can be found on the listing page or below). Combining all of the items in the bundle together, that’s $210 under the total original price of these items and $130 below the current value. If you’re just looking for the console and aren’t interested in the TV, Amazon has this same bundle for $349 shipped right now.

It comes with the console itself, full-game digital download of Gears of War: Ultimate Edition, Xbox One black wireless controller with a 3.5mm headset jack, early access to the Gears of War 4 Beta, and a physical copy of NBA 2K16. If you’re looking for more space, Amazon is still offering the Xbox One 1TB Madden NFL 16 Bundle with a free copy of NBA 2K16 for $399 shipped ($460 value), but this same bundle is now available at Microsoft Store for the same price with the freebie NBA 2K16 plus Assassin’s Creed Unity and Project Spark.

Be sure to head over to our Games/Apps hub for all the best deals across every platform, every day of the week.

Next up, we have a few notable deals from Best Buy including Battlefield Hardline on Ps4 and Xbox one for $29.99, the Wolf Among us on PS4 and Xbox One for $9.99 and lastly, as part of its Deals of the Day, Disney Infinity: Toy Box Starter Pack (2.0 Edition) is down to $14.99 across all platforms including Wii U. As usual, orders over $35 ship free and GCU members will get even deeper discounts.

Over at Amazon, you can pick up the special edition white PlayStation 4 Destiny The Taken King bundle with a free copy of Metal Gear Solid V thrown in for $399 shipped. That’s essentially $60 in savings on a console bundle we are yet to see a discount on. Not to mention two of the best games of the year. Still not enough for you? Check out the Star Wars Battlefront Deluxe bundle with a working Han Solo mini fridge and the limited-edition Darth Vader Sony PlayStation 4.

Head below for today’s Mac and iOS deals including Osmos, Hitman GO, 360 Panorama, a host of freebies McGraw-Hill educational apps and more:

Which is cuter, the Microlino electric bubble car or its electric scooter companion?

Citroën launches $6,000 electric car that a 14-year-old can drive