PSA: Fallout 4 gets three massive DLC packs – get your Season Pass now before it jumps up in price

Fallout 4 was clearly one of the biggest releases of 2015 after it hit in November of last year. We are just beginning to see some solid discounts on the main game, and developer Bethesda has now taken to its official blog to detail the upcoming DLC. Set for launch starting in March, the three add-on packs are quite substantial as you would expect from Bethesda. There are some interesting new gameplay mechanics, along with what sounds like some very compelling story-based content. More details below.

Learn Guitar Theory for iPhone and iPad is currently available for free on the App Store. This app usually sells for $1.99 and has only been free one other time since it was released earlier this year. Rated 4.5 out of 5 stars from 555 reviewers.

Lessons for all levels and styles… It doesn’t matter if you play an acoustic guitar, electric guitar or both. Our lessons are designed for both. Whether you are a complete beginner or if you have been playing for years and years, we have designed an app for you that will change the way you look at the guitar.

Gaming For Couples: The best Wii U bundle, games, demos and accessories 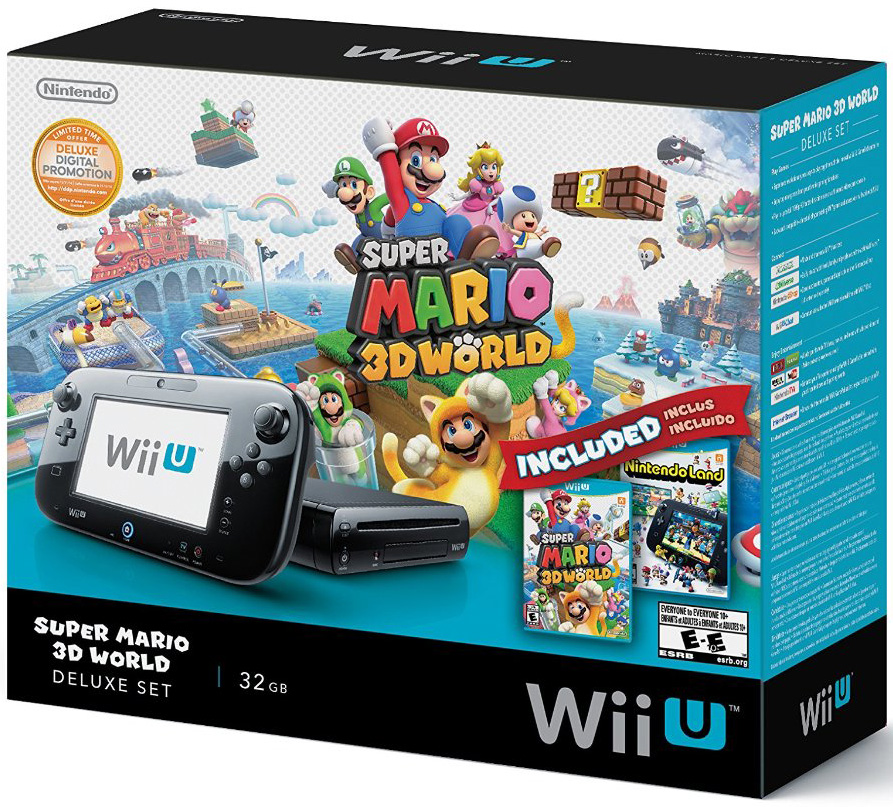 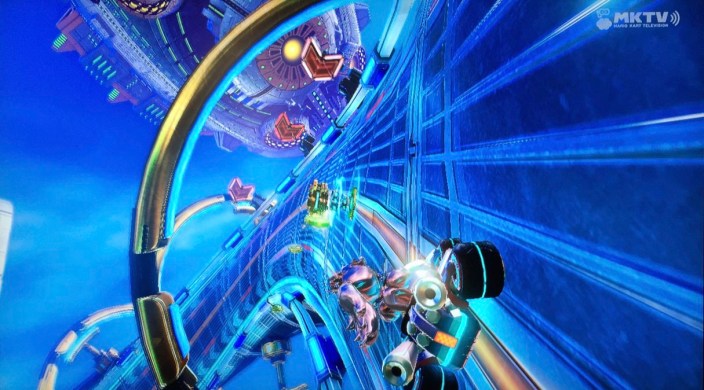 Nintendo’s Wii U will likely be remembered as the most misunderstood major game console ever released. As the sequel to Wii – which sold over 100 million consoles – the Wii U is a true 1080p HD console, plays all of the Wii’s games, and even includes a screen on its packed-in controller. It’s also the best current-generation console for couples and families, hands-down. But it had a slow start due to weak early software support, only getting mega-hit games in mid-2014, and many people didn’t realize that it was actually an all-new console.

Today, a bunch of great Nintendo exclusives are available, and more are on the way – it’s finally a great time to buy a Wii U. That’s what we just did, so for this week’s edition of Gaming For Couples, we’re going to walk you through the best titles, accessories, and deals we’ve found, helping you to do the same.

END_OF_DOCUMENT_TOKEN_TO_BE_REPLACED

Update 2: The deal site PC gamer spambots have officially ruined the fun for everyone. GameAgent had to shut the deal down due to a high-amount of fraud from bots eating up all the inventory on the deal code. We’re working with GameAgent to bring the deal back. Stay tuned.

Update: GameAgent ran into some “inventory issues” because so many of you are trying to take advantage of this awesome deal. Everything is sorted now and the deal is still live, but if you ran into issues, GameAgent will sort you out:

If I could only make one game recommendation for Mac users, at the moment it would have to be BioShock Infinite. The game received amazing reviews from critics on the consoles and our friends at Aspyr quickly followed up with a flawless Mac version back in August. If you’ve yet to pick up a copy, you now officially have no excuse: GameAgent and 9to5Toys are offering BioShock Infinite for 75% off from now until Sunday.

That means you’ll get BioShock Infinite for $10 instead of the usual $40, and we’re also throwing in the $4.99 Columbia’s Finest DLC for free. Best price on Amazon: $31.

Head below for full details and an iMac giveaway from GameAgent. Firaxis and 2K Games have officially launched the critically acclaimed XCOM: Enemy Unknown on Mac today. Known as the Elite Edition, the Feral ported Mac version will come with the base game, the Slingshot Pack, the Elite Soldier Pack and the Second Wave update as well as some wallpapers and the soundtrack for $49.99.

The Slingshot and Elite Soldier DLC brings additional character customization as well as extra council missions and the “Shaojie Zhang” soldier. The Second Wave update introduced a host of new game modifiers that add a lot more flexibility to the experience.

Just like the game’s Windows release, the Mac version will also include the LAN and online multiplayer options. Keep your eye out for the re-reveal of the highly anticipated XCOM shooter expected to be detailed in the coming days (and iOS version of Enemy Unknown coming this summer). You can see the minimum system requirements and more details on the Elite Edition below the fold:

END_OF_DOCUMENT_TOKEN_TO_BE_REPLACED Update: Today only, Amazon has Borderlands 2 & Season Pass for only $25 (PC)

Mac gaming aficionados Aspyr Media is releasing a much anticipated update to its Borderlands 2 Mac App Store title. Starting today, users will be able to install version 1.3.2 to get access to Mac vs Mac co-op multiplayer through Game Center, as well as 5 new downloadable content packs available via in-app purchase that include the 5th playable character– The Mechromancer.

To celebrate the update, Aspyr is currently offering Borderlands 2 for 50% off the Mac App Store, allowing Mac users to grab the game for $29.99 (Regular $59.99) for a limited time.

You can check out our interview with Aspyr execs on the future of Mac gaming here. END_OF_DOCUMENT_TOKEN_TO_BE_REPLACED

Tesla Cybertruck might have a ladder rack based on newly found render, making workers happy