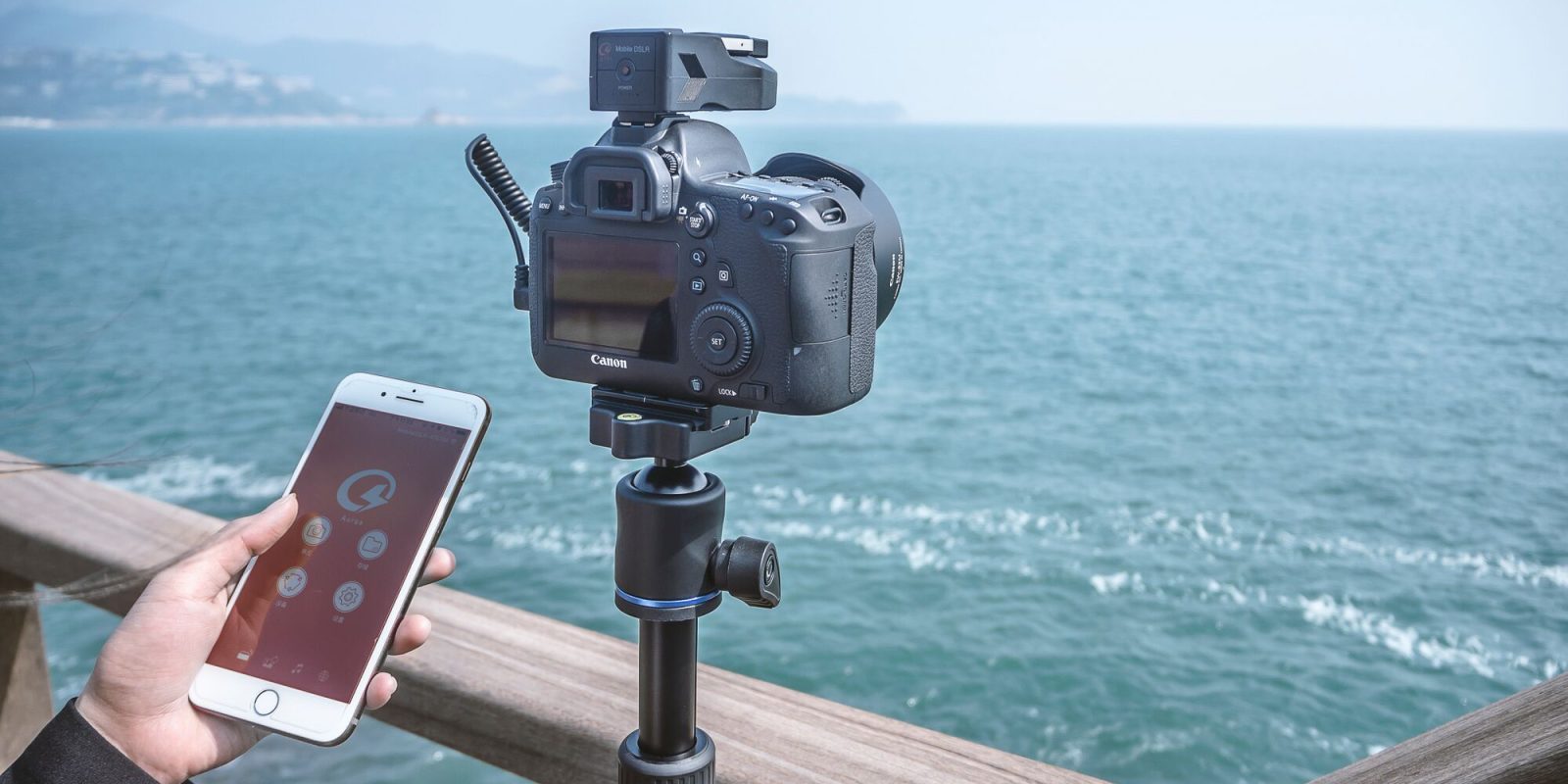 Taking incredible shots using even the best DSLR camera is still incredibly difficult to do for novices, but a new company is making it easier for anyone to take stunning, pro-quality photos. The Aurga DSLR assistant has taken to Kickstarter and is the first of its kind with the goal of being the ultimate assistant for photographers. With over a month left in its campaign, Aurga has already met its funding goal and promises to help anyone at any skill level take the perfect shot.

END_OF_DOCUMENT_TOKEN_TO_BE_REPLACED

Slow Shutter Cam will help you get those amazing light trails/motion blurs in your iPhone photos: $1 (Reg. $2)

Slow Shutter Cam for iOS is now available for $1. Regularly listed at $2, this is the first time it has dipped this low since March of 2015. Previous to that, the only time we have seen it go for less was way back in 2012. The photo app, which produces interesting slo-mo style light trail effects like those usually captured through a DSLR (among other things), also works with Apple Watch. It is on sale from now through the 23rd. 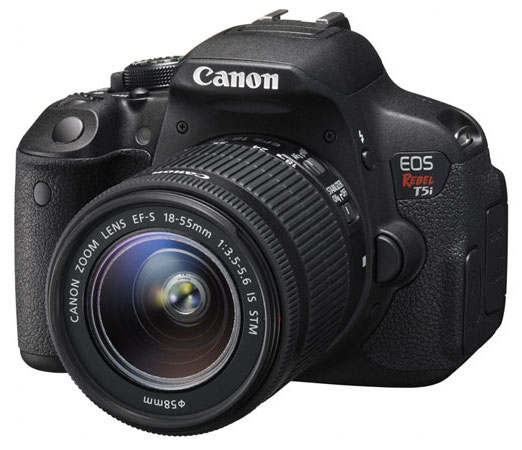 One of the best deals from this sale is the refurbished Canon EOS Rebel T5i Digital SLR Camera with 18-55mm IS STM Lens Kit for $449.99 shipped. In new condition this camera setup generally runs $650, but its original list price is $800. That’s the lowest price we’ve ever seen for this refurbished camera by $10. What’s more, we haven’t seen its price even come close to today’s deal since last year during Black Friday and Christmas.

END_OF_DOCUMENT_TOKEN_TO_BE_REPLACED

As part of its Friends and Family Sale, the official Canon Refurbished Store offers an additional 20% savings on select DSLR cameras, lenses, printers, flashes, and more.

Keep in mind Canon refurbished items are generally regarded as good as new (think Apple refurbs), must pass a comprehensive quality assurance inspection, and include a 1-year warranty. This promo is slated to last until March 29th, but it’s likely that the most popular products will sell out well before that (some already have!). Use coupon code SHIP14FF to get free ground shipping. The friends and family discount will be automatically applied at checkout. Some exclusions apply.

END_OF_DOCUMENT_TOKEN_TO_BE_REPLACED Canon has officially announced the successor to the popular 60D Digital SLR camera.  The Canon 70D DSLR was unveiled by the New York company early this morning with a “Dual Pixel CMOS AF system for instant and precise focusing of video as well as still images.”  This new focusing system takes the previously mediocre video capabilities of the 60D to the next level with the “Dual Pixel CMOS AF” system. This technology allows the 70D to shoot video in near-camcorder quality thanks to “shorter focusing times, exceptional tracking performance and smoother autofocusing during video The Canon 70D is now available for preorder (Body-only / Lens bundles) from Amazon starting at $1,199 with shipment expected in September. Amazon expects demand to outstrip supply. Orders will be fulfilled on a first-come first-serve basis. For those interested, the announcement of the 70D has pushed the 60D down to its lowest historical price of $599 (body only). Ebay via Adorama is offering the Nikon D3100 DSLR camera with18-55mm VR Lens refurbished for $304.99 shipped. This is manufacturer refurbished, $142 off Amazon’s price and the best current price from a trusted retailer. The D3100 features 14.2 megapixel DX-format CMOS and full 1080p HD Cinematic Video with full-time autofocus and sound along with Nikon’s 90 day warranty. More details below the fold. Adorama is also offering the 16.2 MP Nikon D5100 for $399 shipped, nearly $200 off Amazon’s price.