expiredFacebook’s Portal smart display is down to its lowest ever at Amazon: $99 (Reg. $200)

Amazon is offering the Facebook Portal Smart Display with a built-in camera for $99 shipped. Normally $200, this is a new all-time low that we’ve tracked and is the best available. Facebook recently announced its smart home hub with Alexa support, smart camera tracking, and more. If you’ve yet to pick up a smart display, and use the social network frequently, this is a great buy. Rated 4.4/5 stars.

Facebook recently debuted its first hardware release, Portal, to a series of mixed reactions. But if the company’s attempt at more natural video chatting seems right for you, Amazon is taking $50 off both sizes. Starting at $149 shipped for the 10-inch Portal, that’s good for a 25% discount. Step up to the 15.6-inch Portable Plus at $299 and save 14%. Today’s discount is the first offer that we’ve tracked outside of launch-day promotions and is a new all-time low for either size. Portal features built-in Alexa support, intelligent camera tracking, and more. Ratings are still rolling in, but so far initial reviews seem solid. 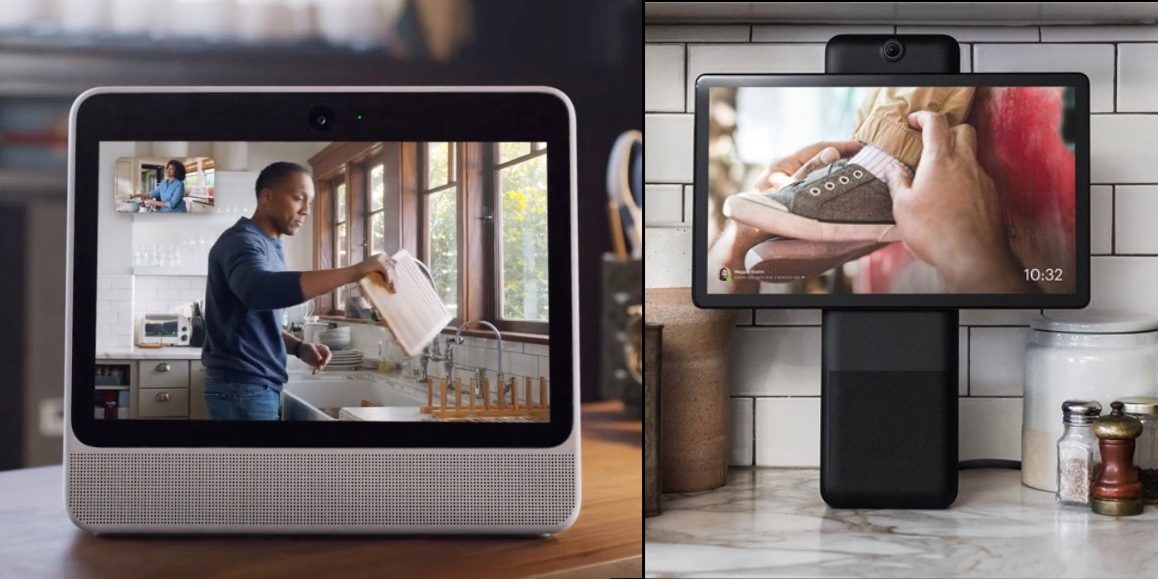 Facebook has entered the smart speaker market, attempting to battle Amazon Echo and Google Home. The Facebook Portal is more tablet than speaker, with both models featuring large touchscreens. The natural comparison is the Echo Show, and Facebook is undercutting slightly on the price. The entry-level Facebook Portal will sell for $199, launching in November. The Portal+ is in the Apple HomePod price range, priced at $349.

The Portal touts a 10-inch display and the Portal+ has a 15-inch panel — so big. They both feature webcams with video calls using Facebook webcams, and it integrates Amazon Alexa to provide most of its smart speaker features.

END_OF_DOCUMENT_TOKEN_TO_BE_REPLACED

Bipartisanship in Washington: Senators from both parties break impeachment trial rules with…

The Day we’ve all been waiting for is finally upon us.. National Doughnut Day. That’s right, this means you get a free doughnut of your choice at your local Krispy Kreme just for walking in (No purchase necessary).

You can also join in on the fun on the official Krispy Kreme Doughnut Day Facebook page/event to share your experience with others. Or use the hashtag: #NationalDonutDay to follow the excitement on Twitter.

Popular mobile fitness app developer Runtastic is offerings its Squats PRO – Workouts, Trainer & Counter on iOS for free. Regularly listed at $2, it can now be downloaded to all your iOS devices at no cost. Outside of a very short sale earlier this month, this is the first time we have seen the app go free since 2013.

Leaf RSS News Reader for Mac has now dropped to just $0.99 as part of a Halloween sale. It is regularly listed at $7.99 and hasn’t dropped down this low since January of this year on the Mac App Store. The reader app was featured by Apple in the “Best New Apps” of 2015 and has received a 4 star rating from over 1,100 reviewers.

The recently updated app is known for its “clean and intuitive interface” and features: