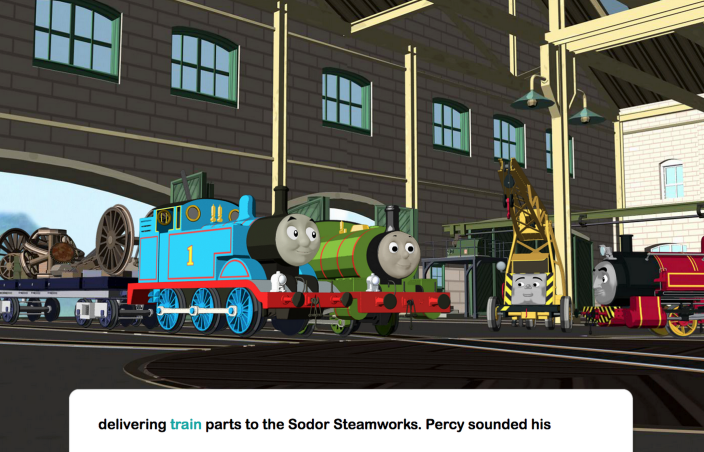 Along with the full launch of the family friendly section on the Play app store, Google is now giving us a new app for free every week. This time around, it has selected Thomas’s Musical Day for Percy. It is regularly listed at $5 or so and can be dowloaded on to all your Android devices for free until this time next week.

Head below for more details: END_OF_DOCUMENT_TOKEN_TO_BE_REPLACED

expiredUp to $140 worth of paid Android apps for free: OfficeSuite Pro, Cut the Rope, Runtastic PRO GPS, Bag It!, many more

As part of its Free Android App of the Day offerings, Amazon is handing out up to $140 worth of paid Android games/apps for free. One standout title in the sale is OfficeSuite Professional 8 which is regularly listed at $19.99 and has received a 4 star rating from well over 50,000 customers on Amazon and Google Play.

Head over to our previous game/app roundups for all the best price drops everyday. 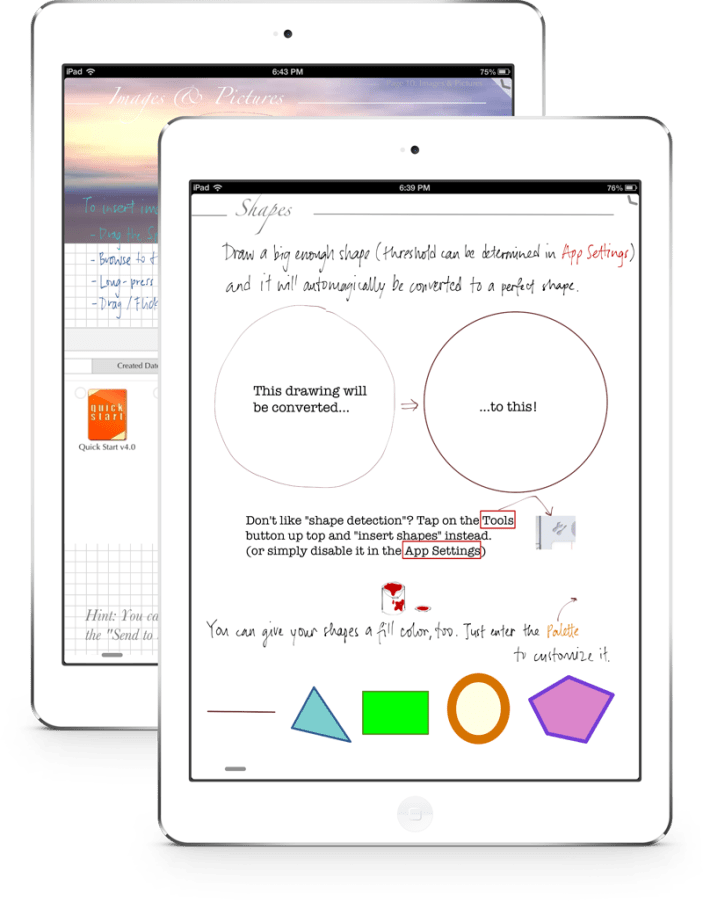 In today’s best game/app deals, Notes Plus for iPhone and iPad has dropped to $0.99, which is the lowest price it has ever hit. It’s also 90% below the list price of $9.99. Developer Viet Tran proudly proclaims that Notes Plus is the “best handwriting experience.” It features typed text, audio recording, annotation (PDF/Word compatibility), and support for images and shapes. Nearly 5,000 App Store users rate it 4 out of 5 stars, while over half of which are 5 star ratings. Learn how to use Notes Plus with these free video tutorials. This special pricing ends tomorrow.

If you’re interested in note taking and drawing on the iPad , then be sure to check out the new styluses that Wacom announced yesterday. 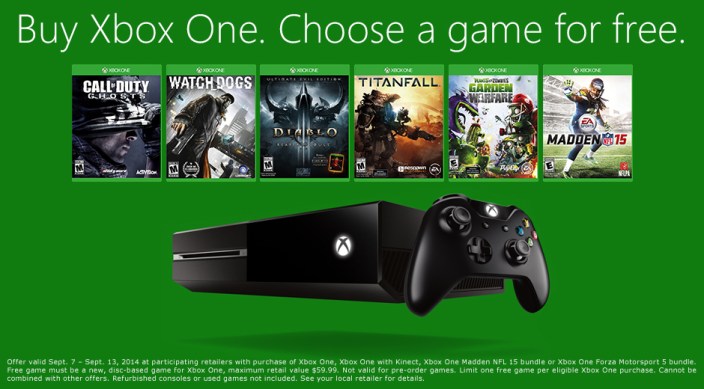 Starting this Sunday, September 7th, Microsoft will launch a weeklong promotion that includes a free game ($59.99 or lower) with the purchase of an Xbox One console. And the best part is that this promotion include the Madden NFL 15 bundle and the Forza Motorsport 5 bundle. That means you can pick up a kinectless Xbox One with a copy of Madden NFL 15 and any other game of your choosing for only $399.99. There’s no word yet on specific retailers that will be participating in this promotion, but we’ll let you know as soon as we find out.

Head below for the rest of today’s best iOS price drops including The Photo Cookbook that has gone free as the iTunes App of the Week.