Today only, Woot has the Elgato Game Capture HD 1080p Game Recorder (10025010) for $99.99 plus $5 flat rate shipping on your entire order. That’s $95 under the original listing, nearly $35 under Amazon/the best average selling prices, and the lowest we can find.

Compatible with PlayStation 4, PlayStation 3, Xbox One, Xbox 360 and Wii U, you can record your gameplay directly to your Mac or PC. The Elgato Game Capture HD features: 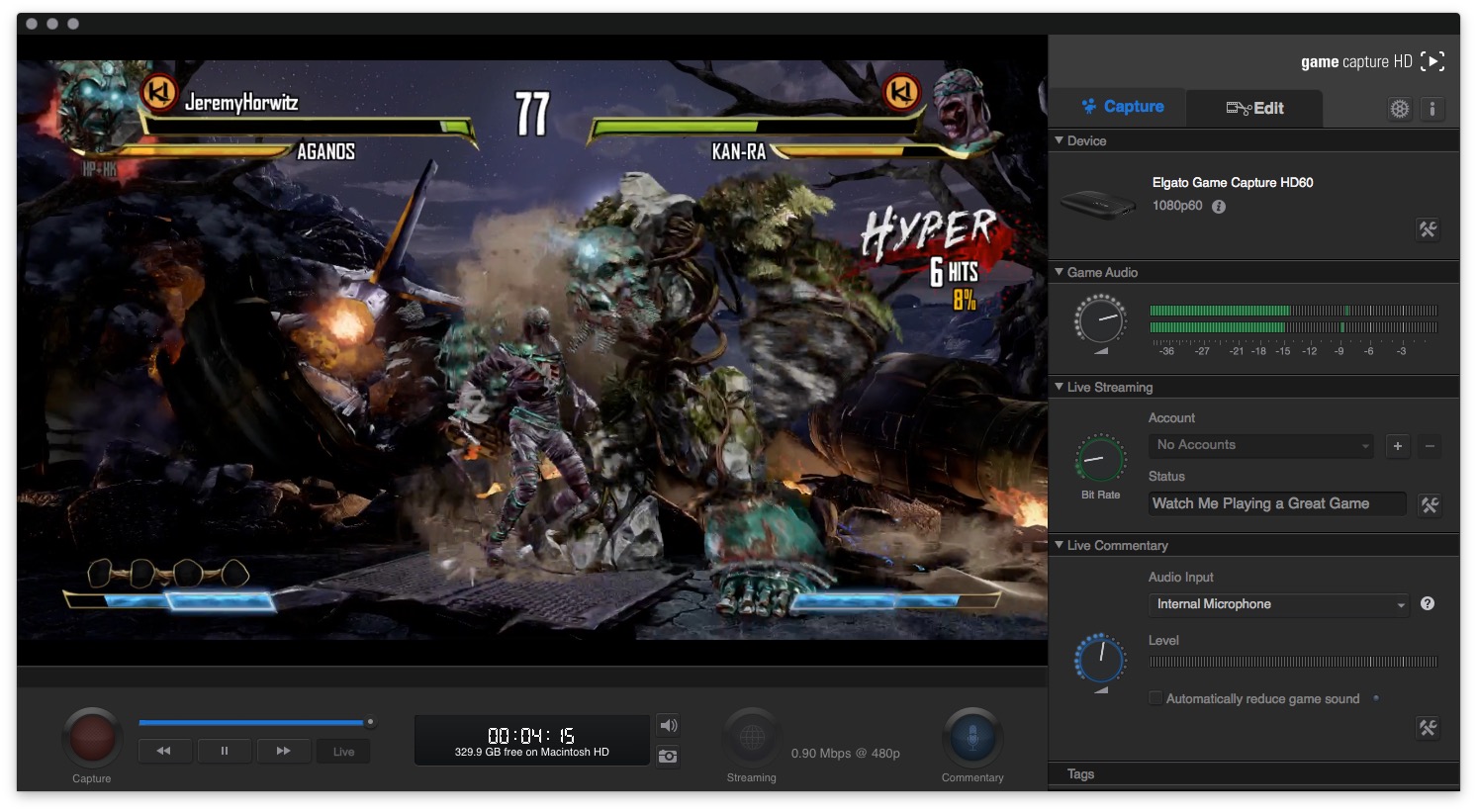 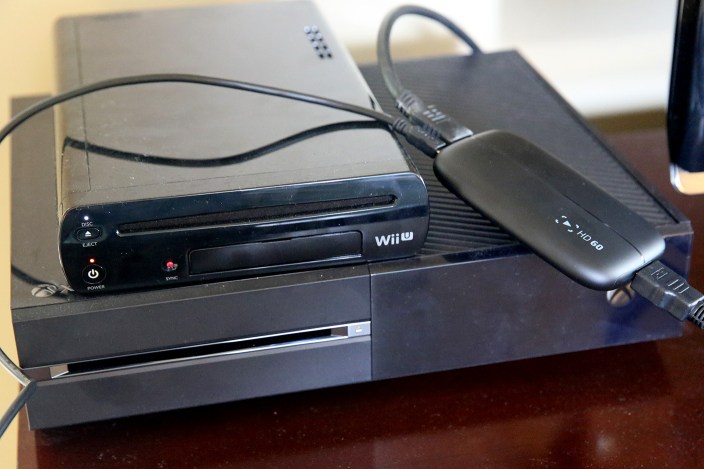 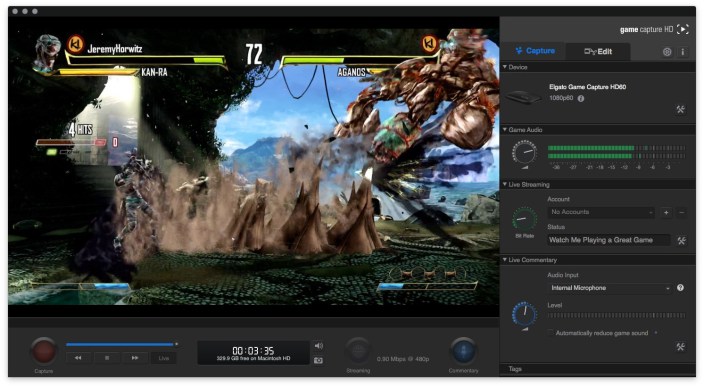 Capable of recording at full 1080p resolution and 60 frames per second, Game Capture HD60 includes an HDMI cable to connect to your TV and a USB cable to connect to your computer. A free Elgato app can record or livestream video from your console to YouTube or Twitch, as well as saving files directly on your computer. You can continue to play your games through your TV with smooth pass-through video, and either share full in-game audio or add live commentary with your computer’s microphone. Basic editing tools are also included in the app.

With a 4.4/5-star Amazon rating across over 1,600 customers, Game Capture HD60 has become the recorder of choice for serious video gamers. It gives console gamers better recording, streaming, editing, and screenshot-making options than are found in current-generation consoles. Be sure to check out other great gaming deals from 9to5Toys, as well as our Gaming For Couples columns featuring top console games to play with your family.