Newegg is offering a bundle that includes AMD’s Ryzen 7 2700 3.2GHz processor, Gigabyte’s X370 motherboard, and a 250GB HP NVMe SSD for $299.99 shipped. If purchased separately, the processor alone is $250, the motherboard adds another $110 value, and the SSD is around $60, for a grand total of over $400 in value. If you want to start building your own computer, this is a great starting point for a powerhouse. The Ryzen 7 2700 processor features 8 cores and 16 threads of power, making it a monster for just about any task you throw at it. Plus, the X370 motherboard you get here is designed for overclocking to make sure you’re getting the absolute most power you can out of your build. All products are well-rated at Amazon.

Newegg’s official eBay storefront offers the Gigabyte AORUS GeForce GTX 1080 Ti Graphics Card for $727.99 shipped. Currently $810 at Amazon and a bloated $840 at Newegg’s own website, this is the lowest we’ve tracked in nearly a year and is the best available. Graphics cards are finally starting to come back down in pricing, and this is within about $10 of the lowest we’ve ever tracked historically at Amazon. Rated 4.1/5 stars. 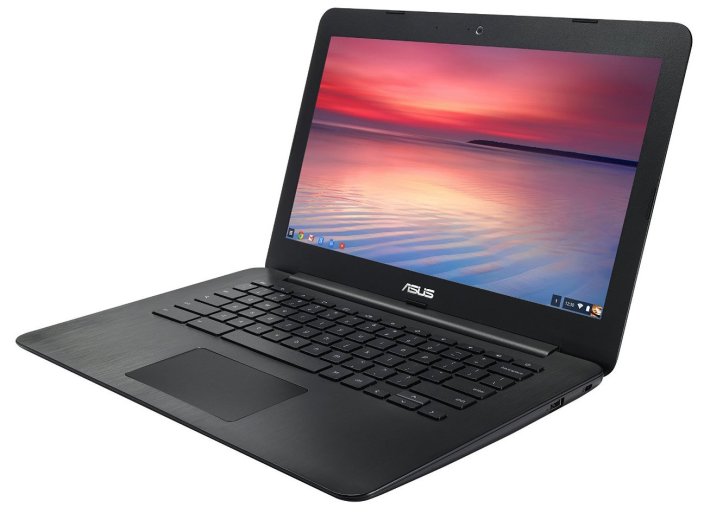 END_OF_DOCUMENT_TOKEN_TO_BE_REPLACED

Why TikTok can help you become more creative with drones

Bomb-sniffing locusts are here and funded by the US Navy 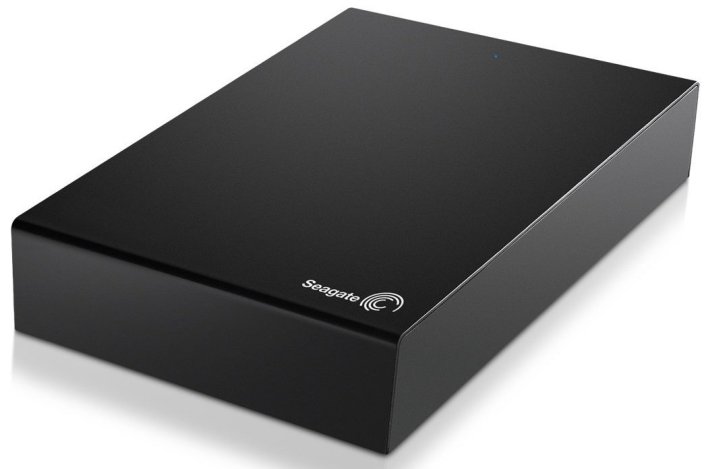 Rakuten is offering a number of storage deals today that are all time lows if you check out with MasterPass:

The Seagate 5TB Expansion Desktop USB 3.0 External Hard Drive for $147.99. When you enter the code: MP30 and checkout with MasterPass the price drops to only $117.99 shipped. That’s $32 less than Amazon and the lowest we’ve seen.

Over 3,000 Amazon customers gave it 4 out of 5 stars and left great reviews.

Lastly, using the same code as listed above and checking out with MasterPass, you can get the SanDisk Extreme PRO 960GB Serial ATA 6Gb/s Internal SSD for only $419.99 shipped. It features read speeds of up to 550MB/s and write speeds of up to 515 MB/s. The coupon expires December 17th. END_OF_DOCUMENT_TOKEN_TO_BE_REPLACED

Two nice SATA3 SSD deals with effective price being $80, an all time low for 240GB SSDs at NewEgg

Google just announced a free update of your Google Drive to a whopping 1TB of data with the purchase of a Chromebook. That’s normally priced out at $9.99/month over 24 months so its value is about $240 over the 2 years. What’s kind of cool about this is you can purchase a Chromebook for much less than $240. Here are your best options from around the web. 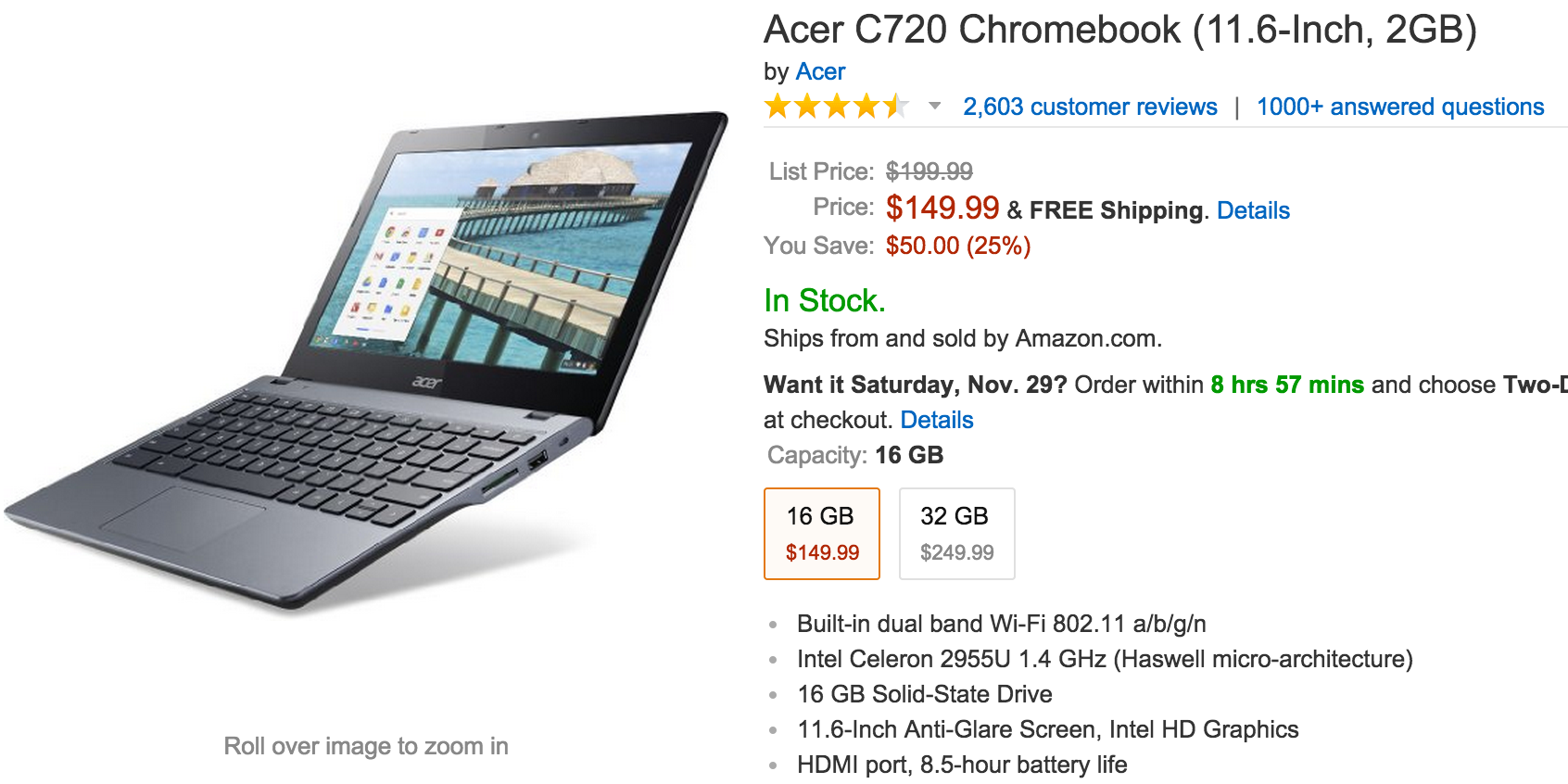 Amazon has a great lineup of Chromebooks including ones with Touch displays with a few standouts now available.

Solar airplane aims to stay afloat for a whole year

Add another EV to VW’s electric roadmap: the off-road Ruggdzz