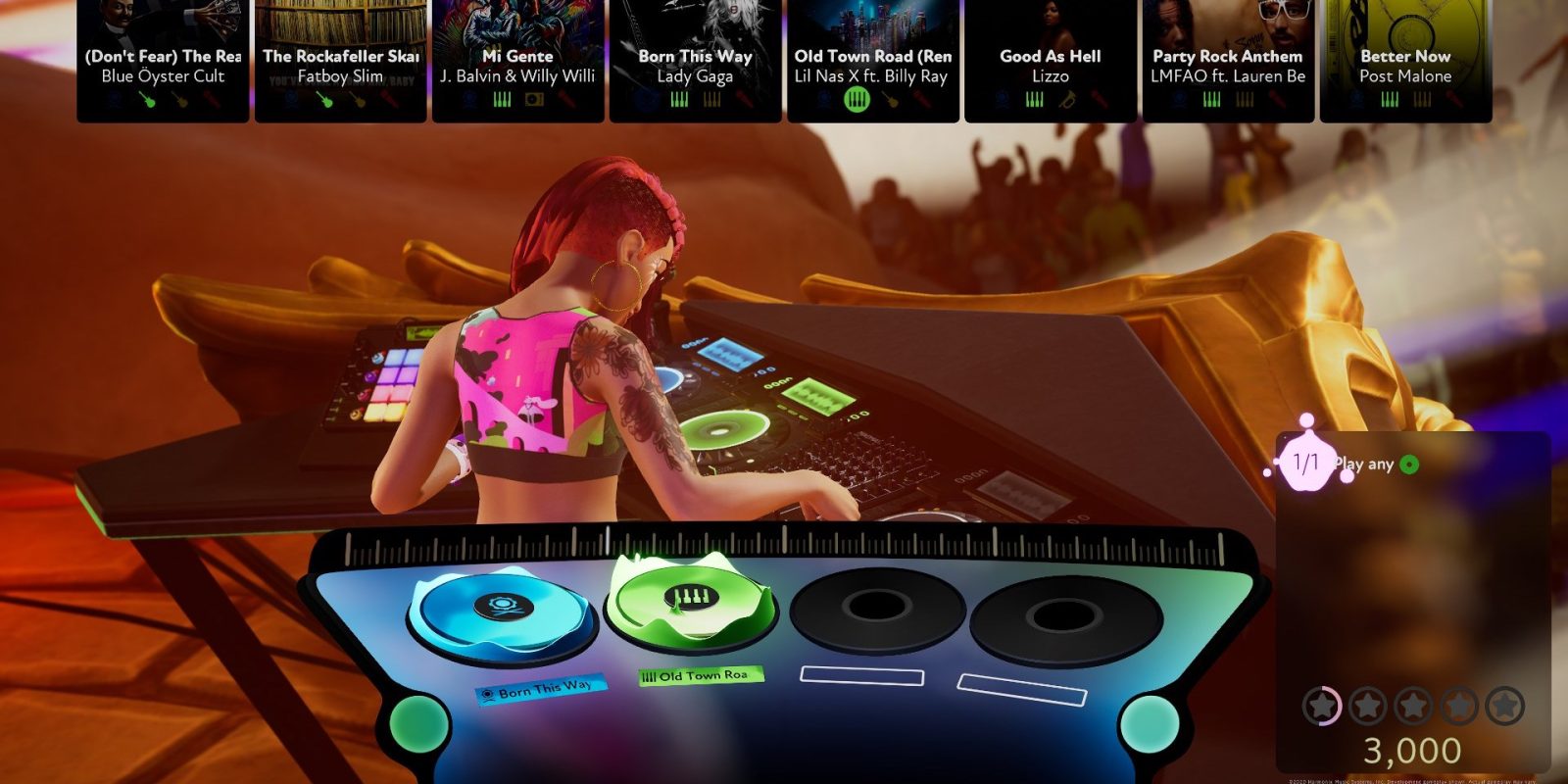 Harmonix, best known for its work on Rock Band and Dance Central, is ready to unveil its new rhythm game, Fuser. Scheduled for release on Nintendo Switch, PlayStation 4, Xbox One, and Windows PC, Fuser replaces the dance floor with the festival stage, putting players into the shoes of a world famous DJ from the jump. After showing off the new game ahead of PAX East and launching the official debut trailer this morning, we have our first look at the new Harmonix music game and plenty of details on what to expect when it releases later this year. Head below for everything. END_OF_DOCUMENT_TOKEN_TO_BE_REPLACED It has been five long years since we’ve had a new Rock Band release from Harmonix. We were thrilled when it was announced back in the winter that the fourth generation of the popular franchise would be making its way to Xbox One and PlayStation 4. Along with that announcement came word of updated accessories, including a Band-in-a-Box bundle from Mad Catz with a Fender Stratocaster-inspired guitar.

So after five years, what does Rock Band 4 have in store for its loyal following? Aside from updated hardware, a new feature allows gamers to add their own “personal signature” on each song with freestyle guitar solos and drum fills. The game is set to ship tomorrow and we’re ready to tell you about our experience rocking out at home.

END_OF_DOCUMENT_TOKEN_TO_BE_REPLACED 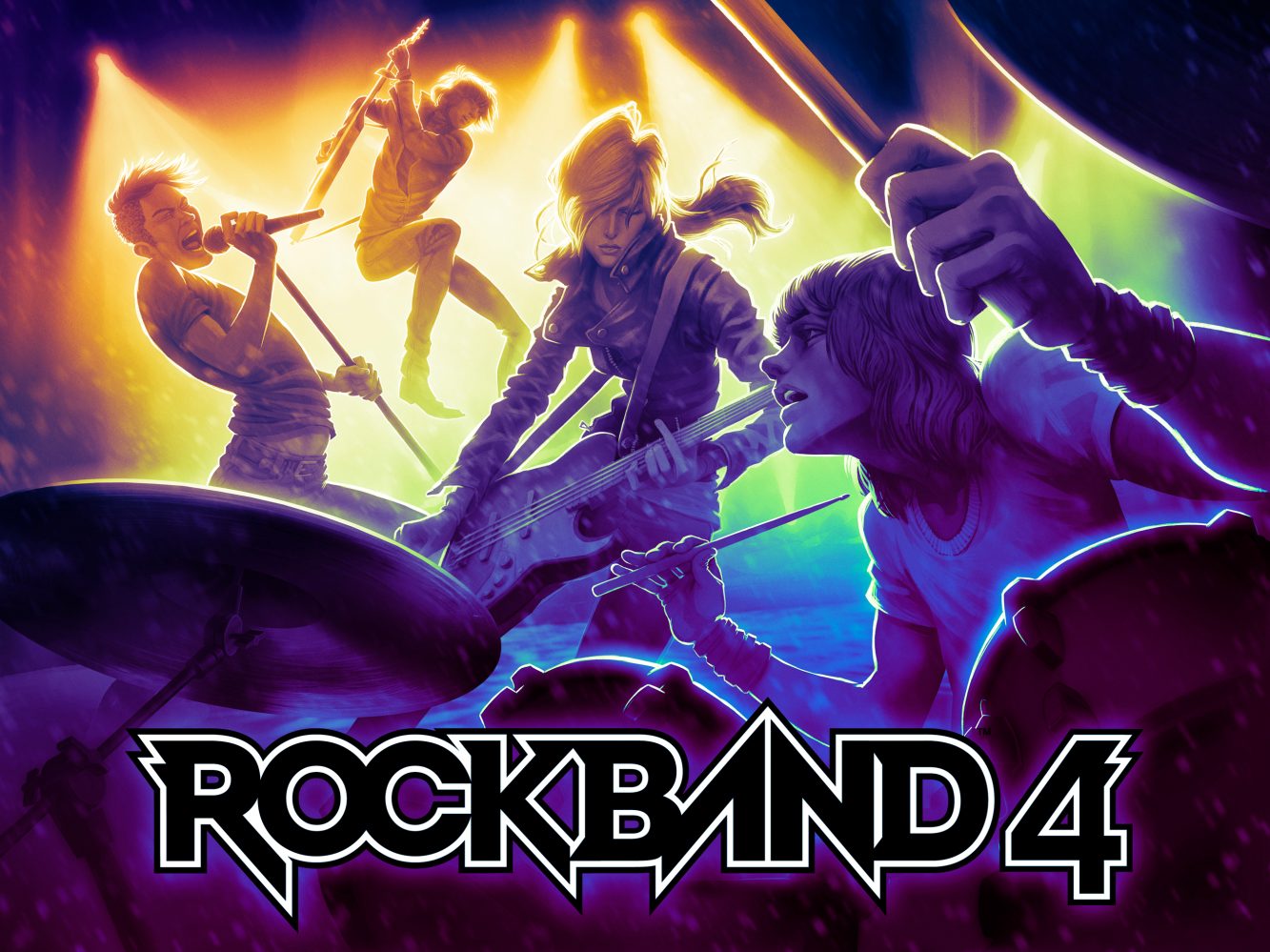 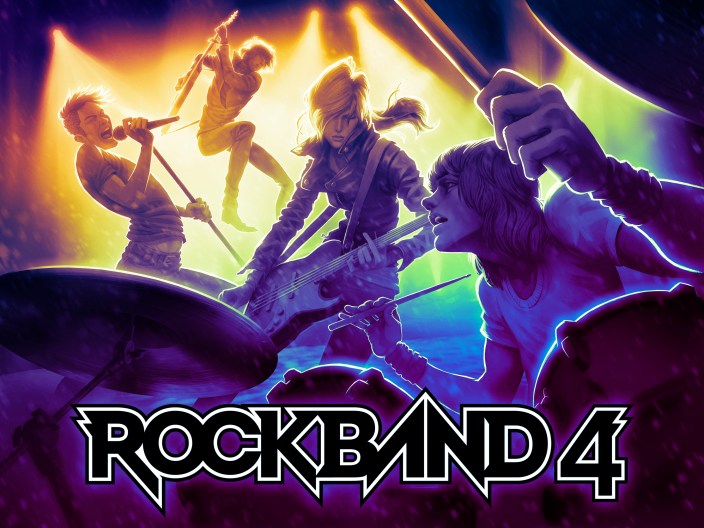 Update (6/15 12:05pm): A new Amazon listing has popped up detailing an October 6th release date for Rock Band 4. The full band-in-a-box bundle and the game plus guitar itself is available for pre-order as well. Also available at Best Buy for Xbox One or PS4.

If you’re a Rock Band fan, it has been a long journey since you’ve had some new jams. Stuck on previous generation consoles without an update for five years, the Rock Band faithful have been longing for a new release. Today, they rejoice as Harmonix has announced that Rock Band 4 will be released “sometime” in 2015 for Xbox One and PlayStation 4.

Previous Rock Band users will be able to transfer every song that they’ve previously purchased to the new version, with a small caveat. Head below for full details on this, a behind the scenes look and info on Mad Catz’s new line of Rock Band gear designed specifically for this release.