Hauppauge Digital TV Tuner for Xbox One Stories May 20, 2015 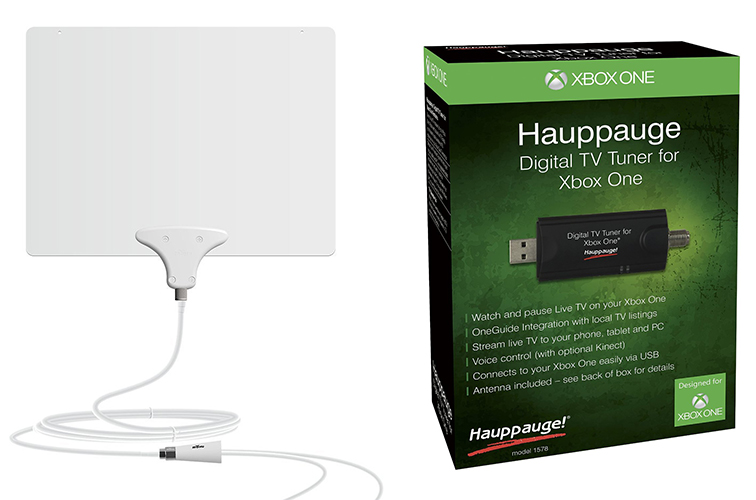 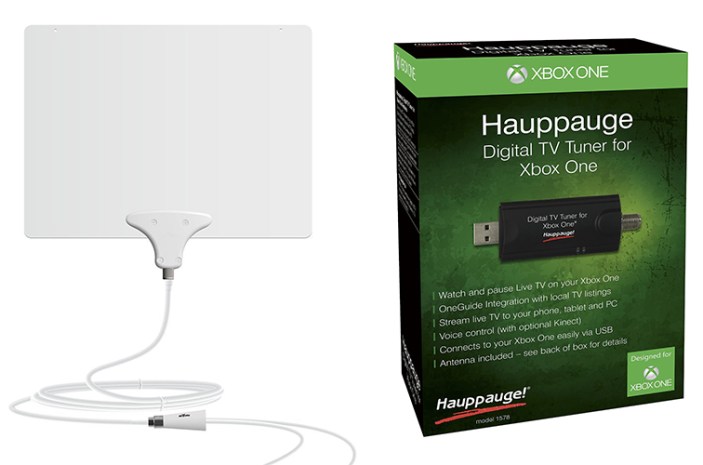 We’ve already established that Xbox One is making the strongest push to manage and supply all your digital entertainment content at home. So far, it has done a pretty good job of bringing together all of the top services. This includes Sling TV, Netflix, Hulu Plus, as well as support for cable or satellite services directly integrated into the Xbox One via its HDMI inputs.

After being teased back in back early April, Microsoft has now made over-the-air antenna compatibility available to all Xbox One owners in the United States and Canada. Although it requires a hardware add-on, the Washington-based company has paired with one of the top antenna manufacturers to build a bundle specifically designed for the Xbox One.  END_OF_DOCUMENT_TOKEN_TO_BE_REPLACED