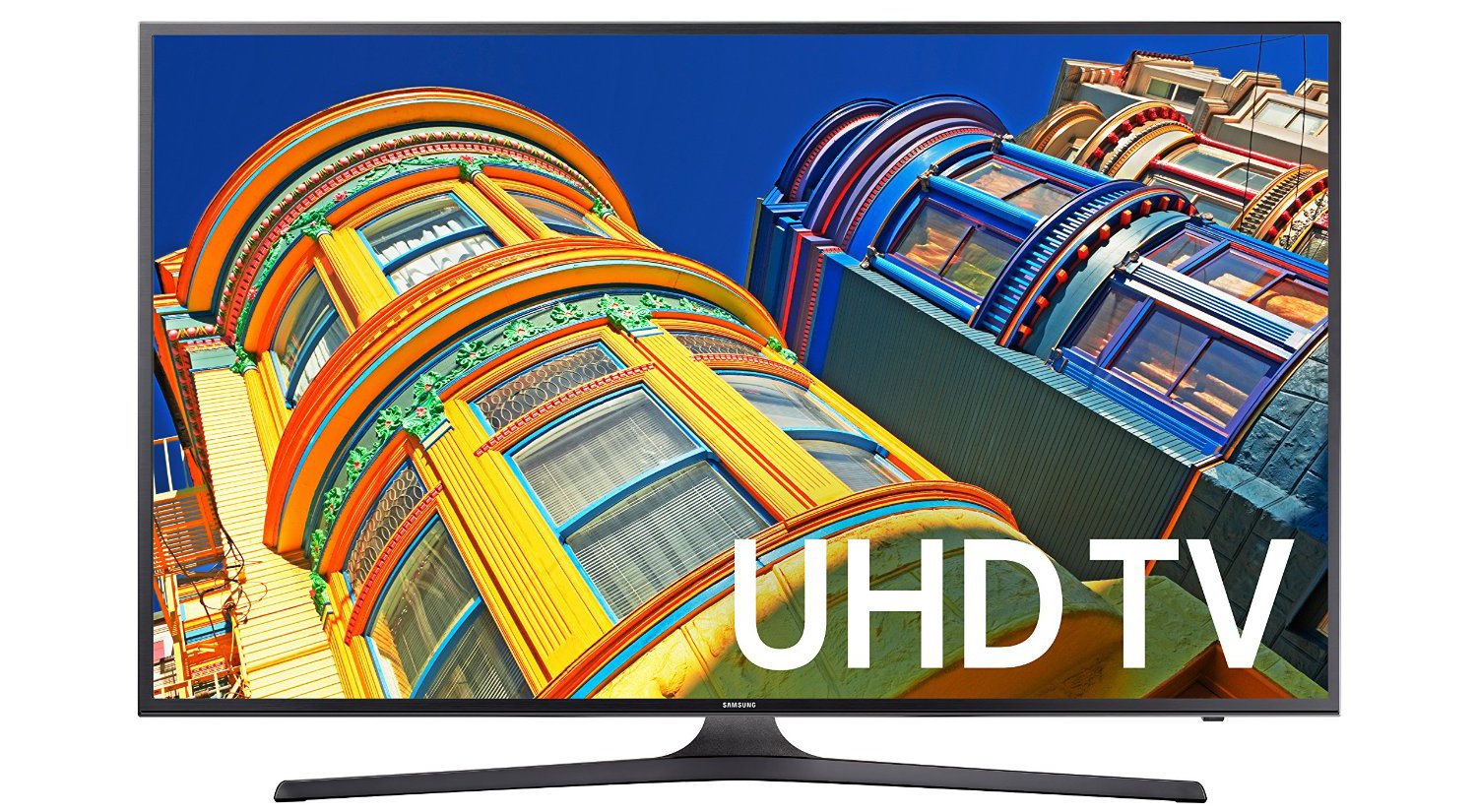 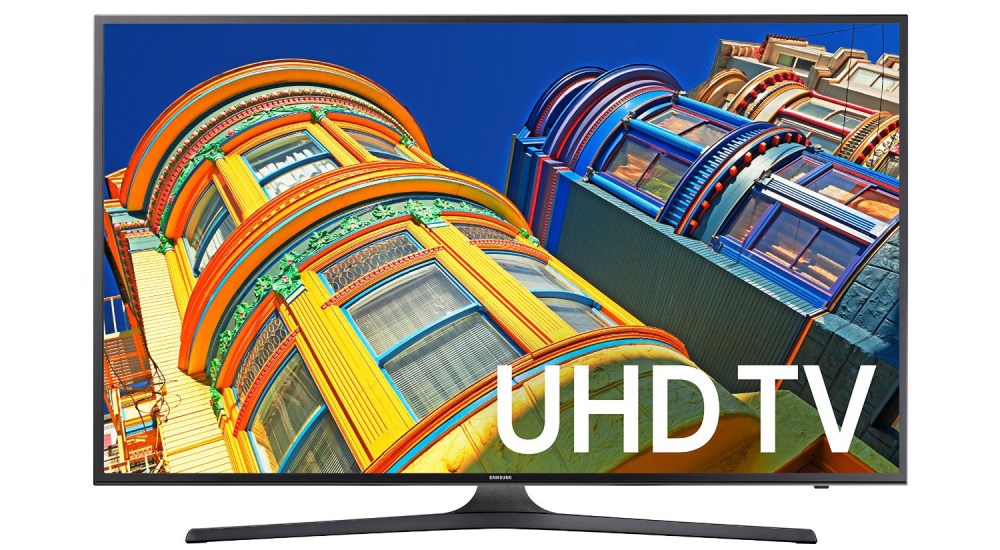 BuyDig’s official eBay Store is discounting one of Samsung’s newest 50-inch 4K Smart Ultra HDTV w/ HDR support down to $629 shipped. That’s a $120 savings off the regular price at Amazon and most other retail stores. Toss your old HDTV to the curb and bring this beauty home. It has everything you need for a future-proof living room, including 4K resolutions, HDR support, three HDMI inputs and Smart functionality. Amazon customers are loving it: this model is the #1 new release in the TV category alongside a 4.5/5 star rating.

END_OF_DOCUMENT_TOKEN_TO_BE_REPLACED

LG’s line of OLED HDTVs have been the preeminent consumer option in its category for the last few product cycles. Unfortunately, the cost has left it vulnerable to being undercut by bargain focused brands like VIZIO and others. Don’t expect to see a change in 2016 but that doesn’t mean you won’t be longing for this year’s new releases.

END_OF_DOCUMENT_TOKEN_TO_BE_REPLACED

Sony held its CES 2016 press conference yesterday, taking the opportunity to announce a slew of new products. Sony President Michael Fasulo introduced new 4K BRAVIA Ultra HDTVs, fresh multi-room speakers and a sweet hi-res turntable. Details were also released on a new streaming service from Sony Pictures that will bring “new and classic titles” from its library of films directly to the just-announced televisions. More below.

END_OF_DOCUMENT_TOKEN_TO_BE_REPLACED 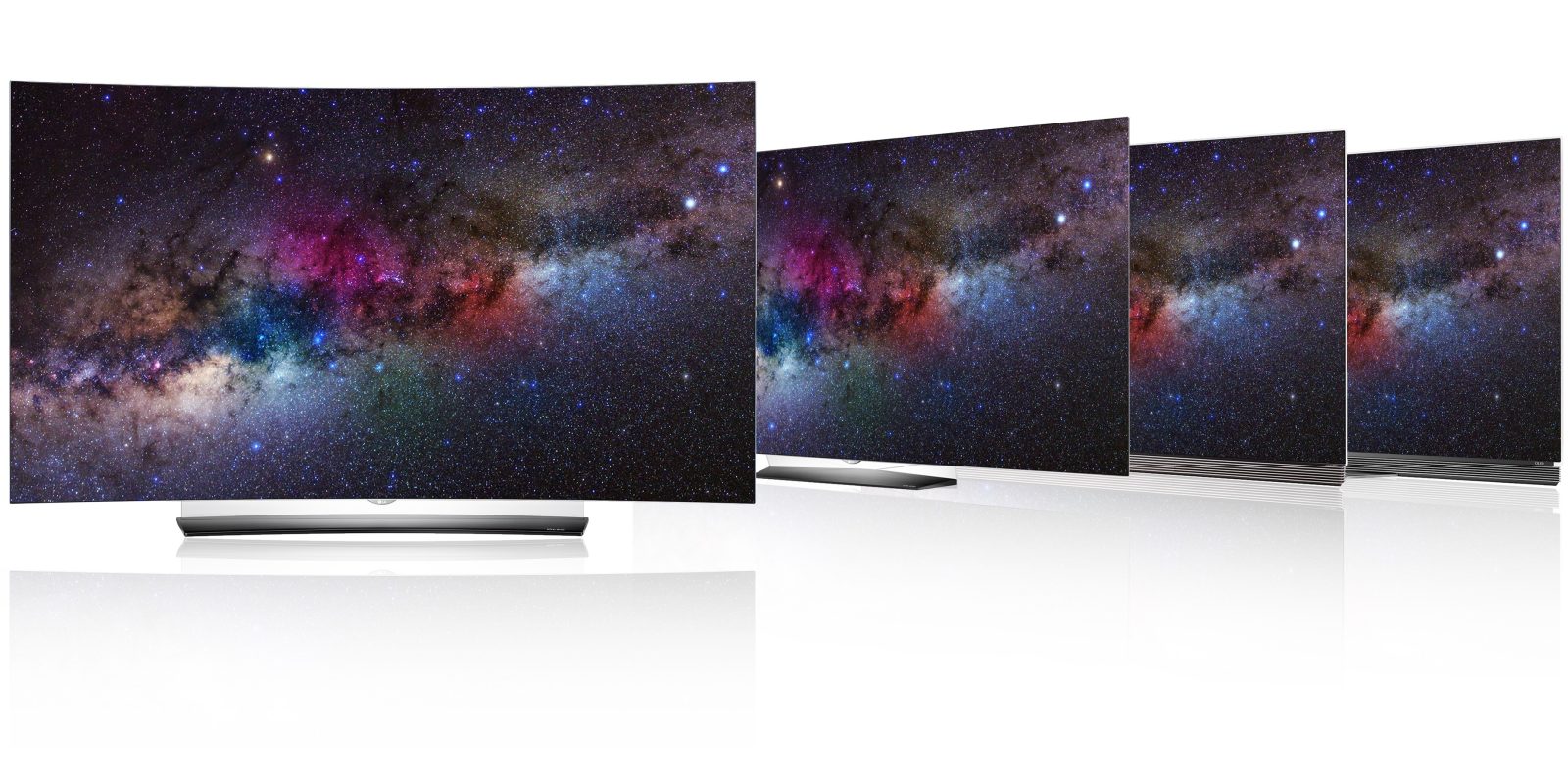 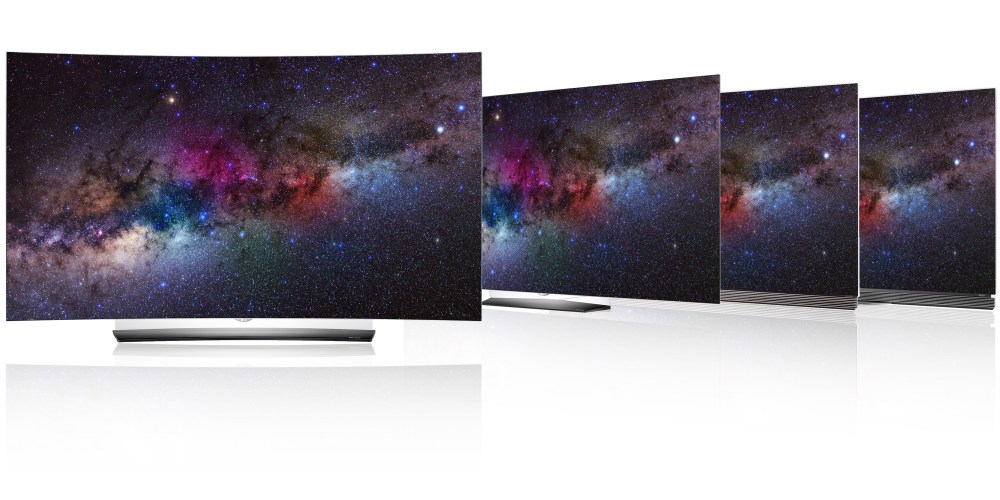 CES 2016 will bring plenty of new 4K UHDTV options this year. We expect many of the new models to feature OLED and HDR capabilities. Just yesterday, Roku announced plans to expand its subsidized line-up of 4K HDR sets. Now, LG has introduced eight new OLED UHDTVs. This new lineup is loaded with high-end features packed into flat and curved designs. Head below to see how LG’s latest stack up.

END_OF_DOCUMENT_TOKEN_TO_BE_REPLACED 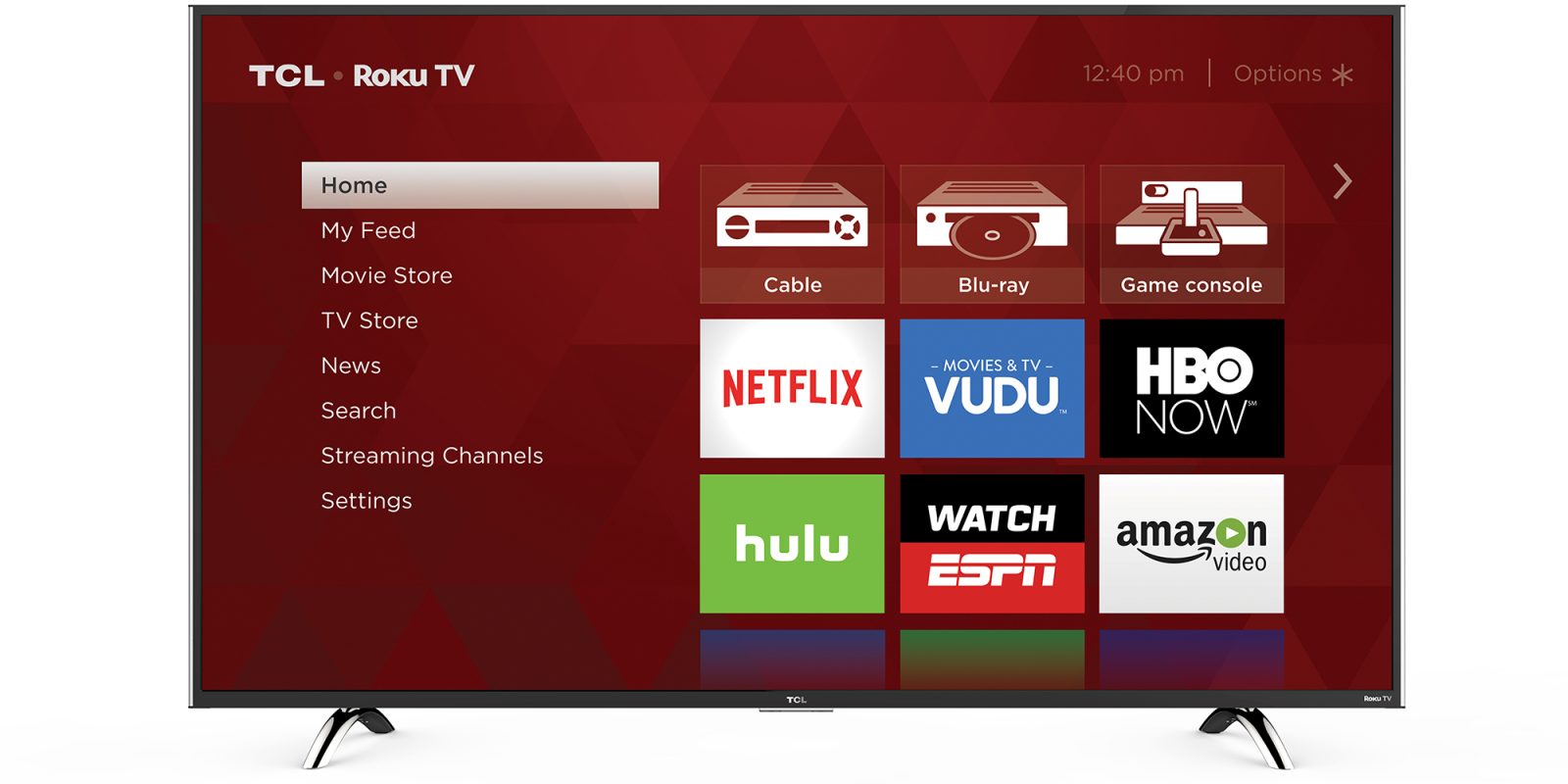 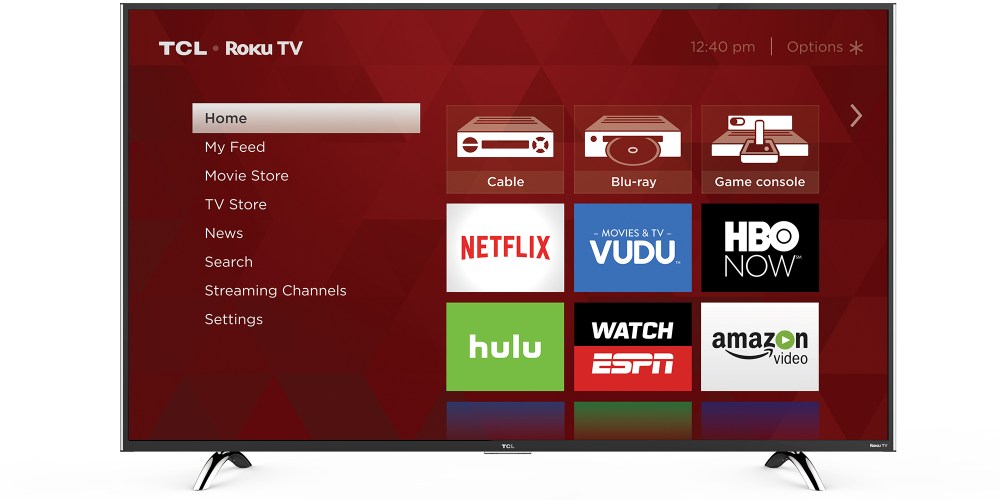 Roku is continuing its expansion in the world of HDTVs as it licenses its technology to manufacturers. After announcing the first 4K sets last year at CES, it is kicking of the 2016 show with news of increased expansion and fresh TCL UHDTVs. All told, Roku plans to release some sixty new models with its built-in OS system in 2016. Brands like TCL, HiSense and Insignia have seen steady growth since introducing its partnership with Roku. According to Roku’s press release, over one million units have shipped.

Head below for more details on upcoming 4K UHDTV releases, plus Roku’s plan for a Reference Series line of products and a deal on the previous generation 48-inch 1080p model.

END_OF_DOCUMENT_TOKEN_TO_BE_REPLACED

Beach Camera via eBay Daily Deals offers the manufacturer refurbished Nikon D5200 24MP DSLR Camera w/ 18-55mm lens + Adobe Lightroom 5 for Mac or PC for $419.99 shipped. This is an original value of over $1,270 in new condition, $227 better than Amazon’s current listing in new condition for the camera and the lowest that we’ve ever seen it go for. This DSLR is currently rated 4.6/5 stars by 351 Amazon customers. Nikon manufacturer refurbished cameras carry a 90-day warranty.

It features a 24.1 megapixel sensor, 3-inch display, and has full 1080p video and HDR photo capabilities.

The D5200 is a solid performer that, while geared towards beginning DSLR users from an operational standpoint, shares many specifications with more expensive enthusiast offerings. It combines excellent image quality and impressive high ISO performance with an articulated screen and video capabilities that hold appeal for video shooters with a post-production workflow.

Lightroom 5 currently retails for $147 at Amazon and is rated 4.5/5 stars by 456 users. Available for both Mac OS X and Windows, Lightroom 5 is designed to edit and organize your digital photos.