Back Country offers the GoPro HERO4 Session Action Camera (Surf Edition) for $199.99. When you add a $1 filler item (like this shovel), the total drops to $160.98 with free two-day shipping. That’s a savings of $239 off the original MSRP, $39 off Amazon’s current listing and the best current price we can find.

Be sure to swing by our roundup of the best GoPro accessories to complete your new action camera setup.

Leading up to Black Friday, we were certain that GoPro’s line of action cameras would be the beneficiary of substantial price drops. Turns out some of those deals are hitting a little early. Today, we have nearly every camera in GoPro’s line-up available at a discount.

First, Adorama via Rakuten offers the GoPro HERO4 Silver Action Camera for $299.99 shipped. This is $100 off the original price, $29 less than Amazon and the lowest price that we have ever seen. The HERO4 Silver is the sweet-spot in GoPro’s action camera line and at this price is a no-brainer if you’ve been holding out. It features a built-in touch display, waterproof housing to 131-feet, Wi-Fi + Bluetooth, full 1080p HD and 12MP still photos. It is the #1 best-selling action camera at Amazon, collecting a 4.5/5 star rating by over 1,000 customers.

Next, Amazon has the GoPro HERO4 Session Action Camera for $239 shipped. Today’s deal is $161 less than the original MSRP, $10 off our previous mention and the lowest offering that we can find. GoPro first released this camera back in July. Features include a 33-foot waterproof housing, full 1080p HD, 8MP still photos, plus Wi-Fi and Bluetooth connectivity. Rated 4/5 stars.

Before you check out the rest of today’s notable price drops, be sure to take a look at our round-up of the best GoPro accessories available for your new camera. 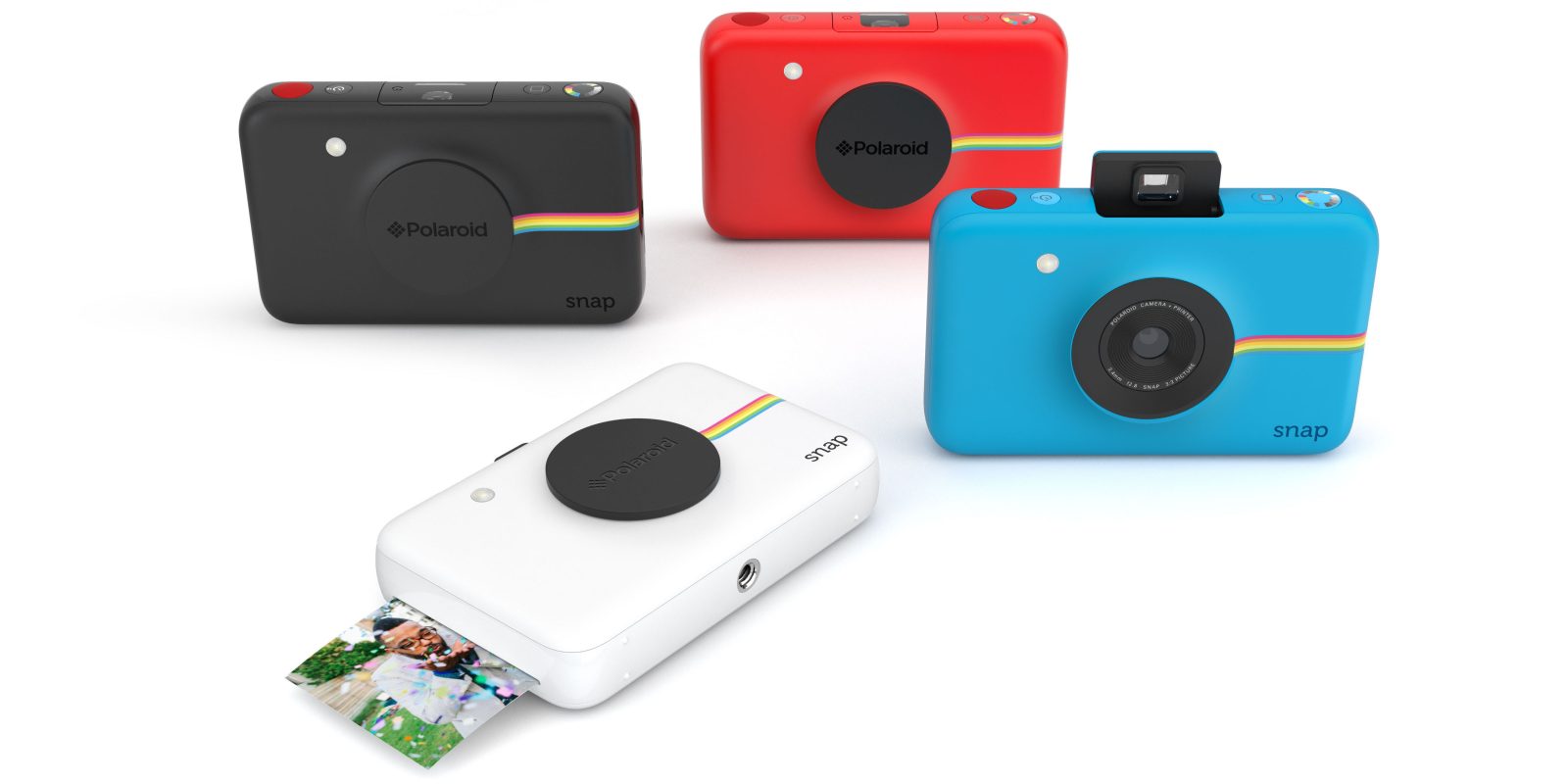 While Polaroid has a number of unique camera products on the market like the recently released Wi-Fi connected Polaroid Cube+, it has always been known for its instant photographs. From the show floor at IFA 2015 in Berlin, the company has unveiled its latest mini shooter. It pulls the modern design of the Cube products into a more traditional point-and-shoot form factor along with the instantaneous results the brand is synonymous with: END_OF_DOCUMENT_TOKEN_TO_BE_REPLACED

Update (7/28 6:45pm): Adorama via eBay Daily Deals offers the HERO4 Session for $10 more, in case it is a preferred retailer or you have some eBay bucks on hand.

Altatac via Rakuten (formerly Buy.com) offers the GoPro HERO4 Session waterproof action camera for $369.99 shipped. Today’s deal is the first discount that we’ve seen on this camera since it was released earlier this month. This is a savings of 10% off the regular price/Amazon and the best current offering we can find.

Early reviews are slim on the HERO4 Session although GoPro’s camera generally are highly-regarded.