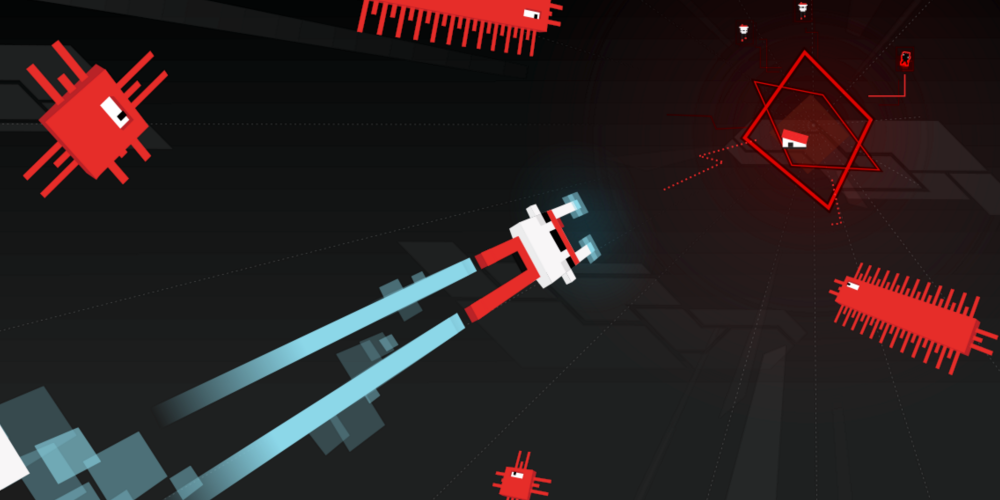 Apple has now officially selected HoPiKo is the App Store’s new Free App of the Week. Initially released at $3.99, this is the first time the game has gone free since it hit the App Store back in September of 2014. Head below for more details on this light-speed platformer and its hundreds of hand-crafted levels: END_OF_DOCUMENT_TOKEN_TO_BE_REPLACED

In today’s best game/app deals, as part of its Deals of the Day, Best Buy is offering up to $20 off select PS4 and Xbox One titles. One standout is Middle-Earth: Shadow of Mordor Game of the Year Edition for $14.99 with in-store pickup or free shipping on orders over $35. That’s $15 under Amazon and matching the best price we have seen on the GOTY edition. Also a part of the sale, The Witcher 3: Wild Hunt and Mad Max are both listed at $30. The Witcher is within $5 of the all-time low and the current best price, but you can get Mad Max on Amazon for $24.99 shipped on Xbox One right now (Prime only).

Released yesterday, Far Cry Primal is still down at $47.99 shipped for Prime members, not to mention the Best Buy GCU price. However, if you’re looking for an Xbox One, the official Newegg eBay Store is offering the Xbox One Gears of War Ultimate Bundle w/ a free copy of Far Cry Primal and an Xbox One Limited Edition Halo 5: Guardians Wireless Controller for $349.99 shipped. Combined together, that’s a $480 value for $350. The console bundle on its own goes for between $320 and $350+. Another nice bundle option is the Xbox One 1TB Rainbow Six Siege Bundle + a Headset and a $50 Newegg Gift Card for $406 shipped ($510 value).

Other notable deals include the recent PSN Critics’ Choice sale with up to 70% off digital PS4/3/Vita titles (be sure to grab a PS Plus membership to get the best prices). While Sony’s digital sale titles tend to be priced a bit higher or the same as physical titles, they do come with the advantage of not having to do anything but wait an hour or two for downloads.

Down below you’ll find the rest of today’s iOS price drops including Orderly, HoPiKo, OLO game, Toca Nature (+ other Toca games), Dr. Seuss apps and more. Exclusively for Toys readers, you can get 55% off ‘Civilization: Beyond Earth Collection’ for Mac (Steam code): $27 ($80+ value, lowest we have tracked by $3).