expiredHeroes Reborn: Enigma for iOS goes free for the first time as IGN’s Game of the Month (Reg. $5)

IGN has selected Heroes Reborn: Enigma as its Free Game of the Month for iPhone, iPad and iPod Touch. This is the first time that this title has gone free since it was released back in October. It hasn’t budged from its original list price of $5 since the fall. Heroes Reborn is rated 4.5/5 stars all-time.

Unlike typical price drops, you can’t just grab this freebie from within the App Store. You’ll need to do the following:

IGN has selected Goat Simulator as its Free Game of the Month for iPhone, iPod Touch and iPad. This is the first time since its release nearly a year ago that this game has been offered for free. It typically goes for $5 and has been as low as $1 twice. Goat Simulator is rated 4.5/5 stars by over 21,000 users all-time.

To redeem your code, simply visit this page and click on Get Free Game. 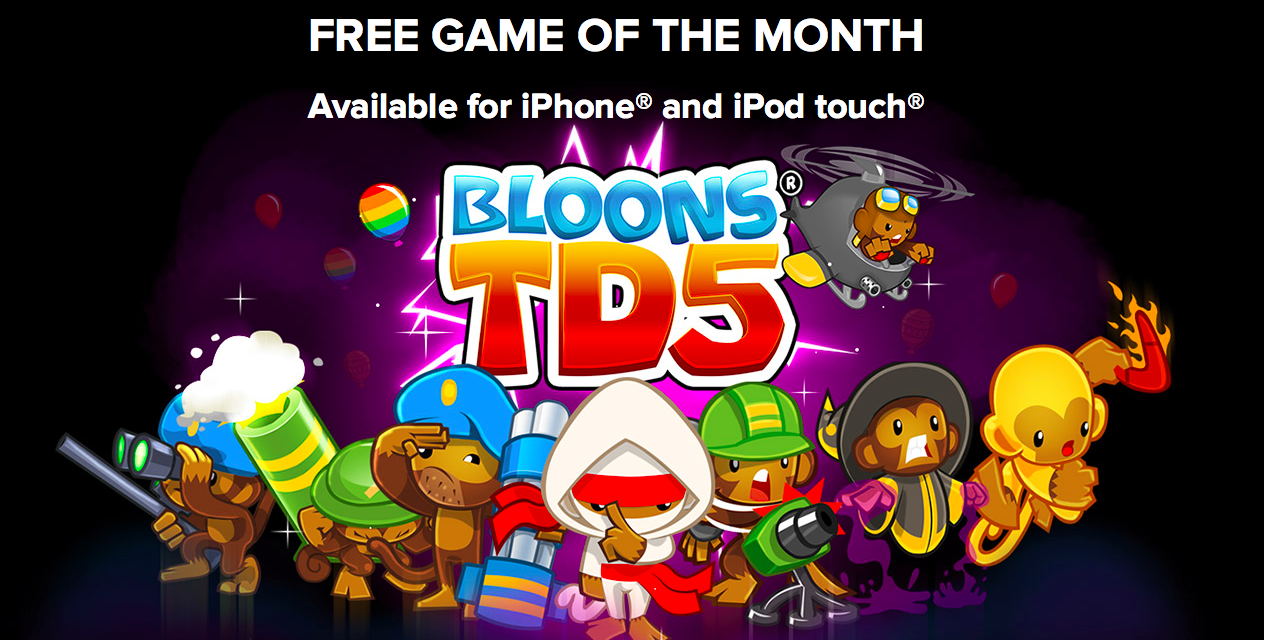 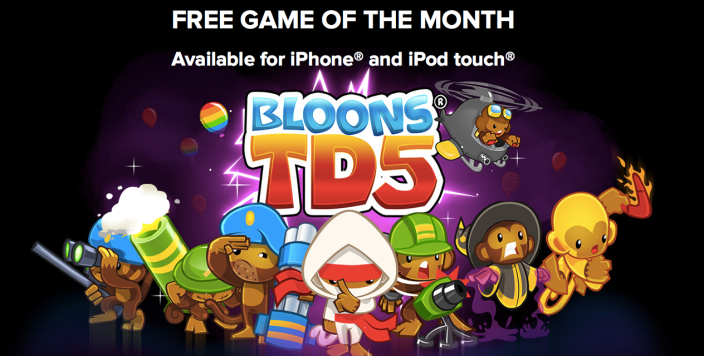 IGN is now offering Bloons Tower Defense 5 for iPhone/iPod and the HD version for iPad as its free game of the month. These titles typically go for $3 and $5 respectively, with today’s price drop being only the second time the iPhone version has gone free and the first instance for the HD rendition. You can now download this game for free on iOS for iPhone or iPad.

Follow along as the Bloons build towers and try to protect their fortress from enemies. There are three different games modes and four separate skill levels, including a family friendly mode for everyone to play. See the full description below.

Check out our daily game/app roundups for more discounted and free iOS deals including the original Infinity Blade for free, 50% off the new Scanner Pro 6, free downloads of cooking app Green Kitchen ($5 value) and Star Walk 2 is the Apple free App of the Week. You’ll also find this month’s console freebies in our Xbox Live and PlayStation Plus roundups. END_OF_DOCUMENT_TOKEN_TO_BE_REPLACED

Game of Thrones: A Telltale Games Series is IGN’s free iOS game of the month ($5 value) 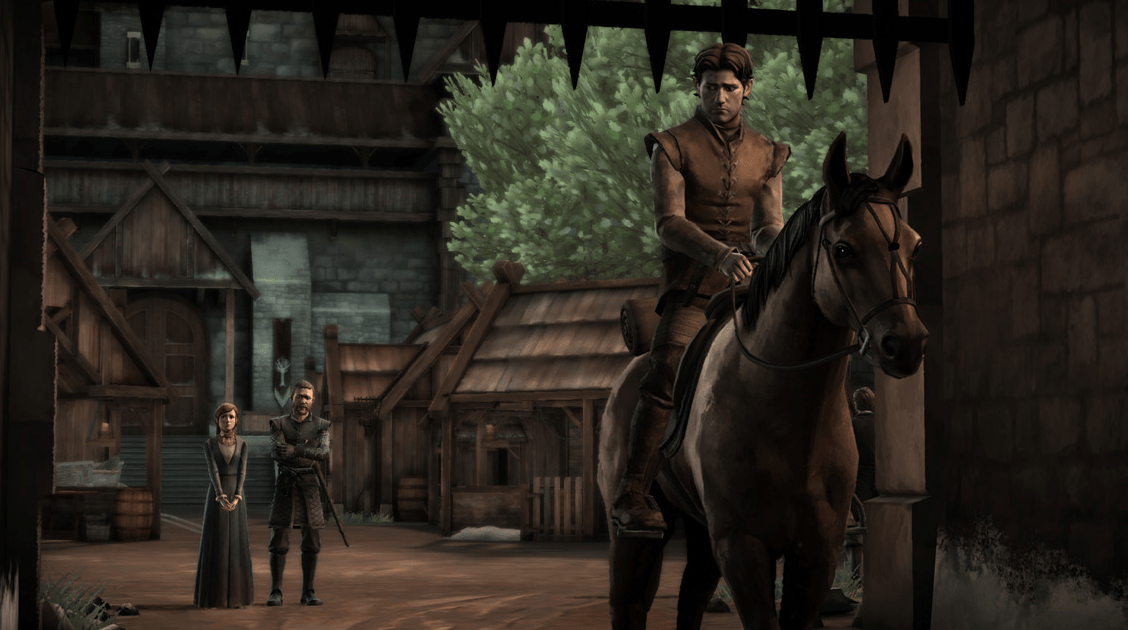 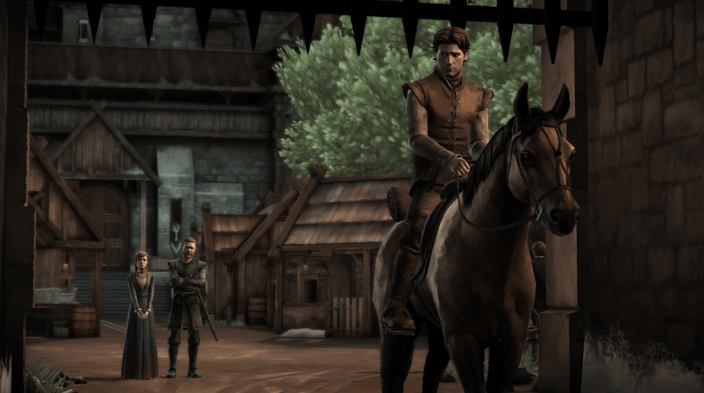 IGN is now offering Game of Thrones: A Telltale Games Series for iPhone/iPad as its free game of the month. This game is regularly listed for $4.99 and has a rating of 3/5 stars from nearly 500 reviewers. This is the first discount that we’ve seen on this game since its release. This is great timing with Game of Throne’s upcoming season premiere and HBO’s new availability on Sling TV. You can now download this game for free on iPhone, iPad, or iPod touch via IGN’s deal page.

Experience the thrill of Game of Thrones first hand with this six part episodic game series based of HBO’s hit show. This game tells the story of House Forrester, who battles his way through the War of the Five Kings. Gamers will take on different roles of the Forrester household, which will affect many others in the game as it plays out.

END_OF_DOCUMENT_TOKEN_TO_BE_REPLACED 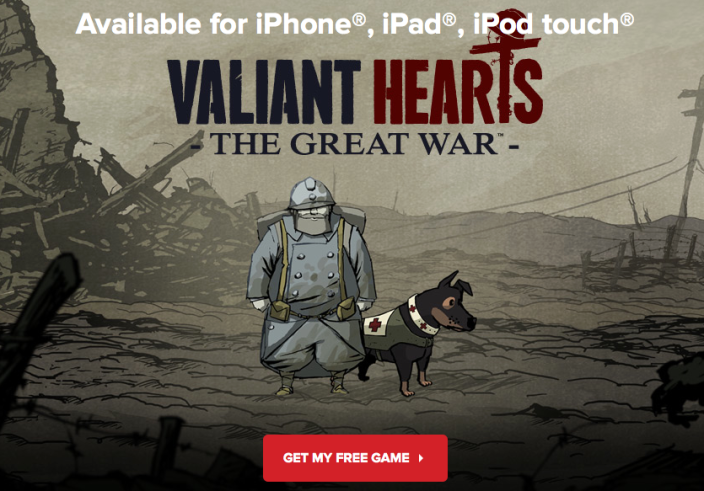 IGN has just announced that its free iOS game for the month of September will be Hitman GO. Typically priced at $4.99, this is the first time we have ever seen this game available as a free download since it was released back in April. Over 3,200 App Store users have rated it 4.5 out of 5 stars.

Hitman GO is a turn-based strategy game with beautifully rendered diorama-style set pieces. You will strategically navigate fixed spaces on a grid to avoid enemies and take out your target or infiltrate well-guarded locations. You really have to think about each move and all the Hitman tools of the trade you would expect are included; disguises, distractions, sniper rifles and even 47’s iconic Silverballers.

To take advantage of this offer you must go through this IGN promo page and and click the “get my free game” button. From there, you will receive a unique promo code that can be used to redeem a copy of Hitman GO for iOS.