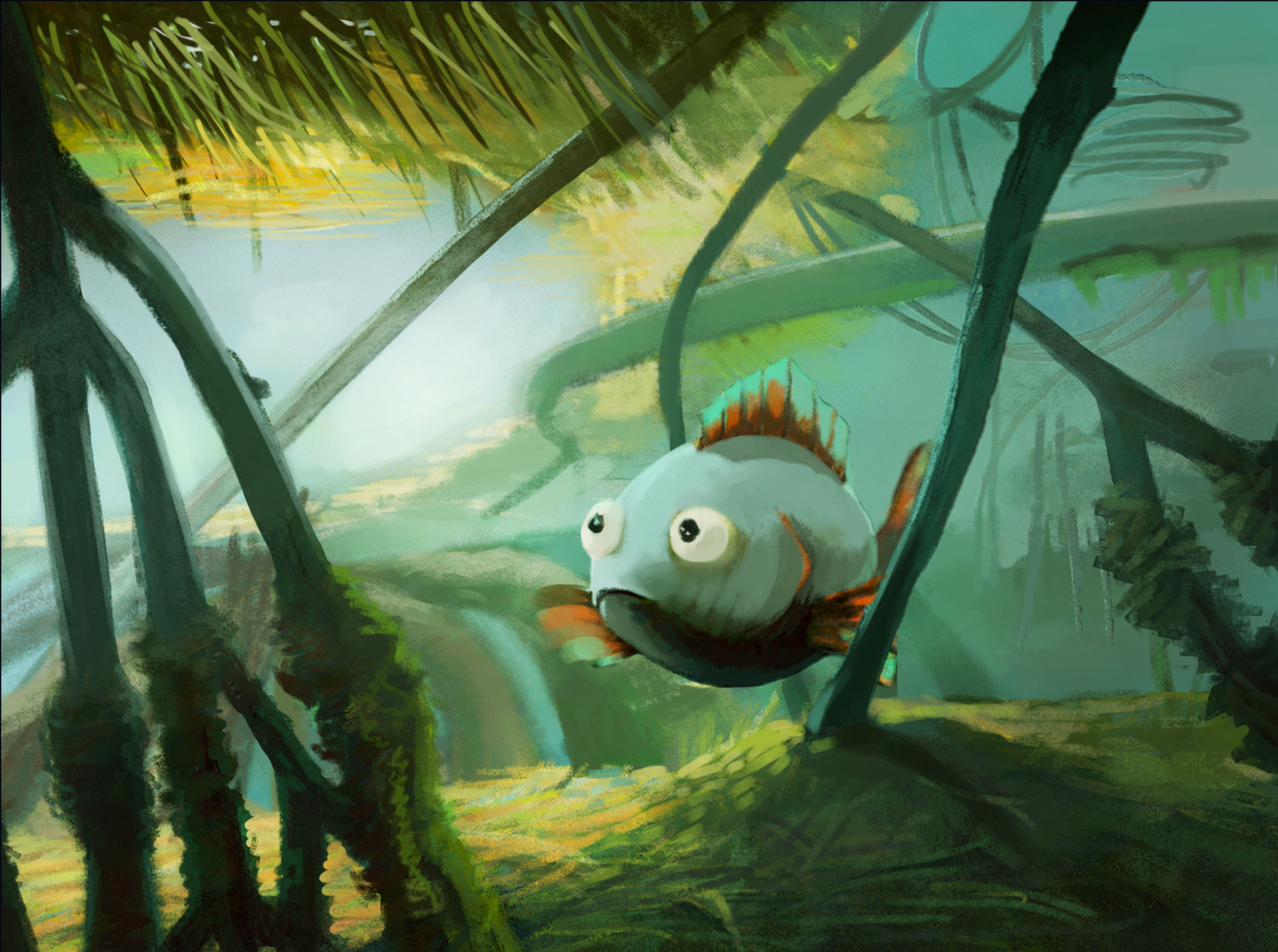 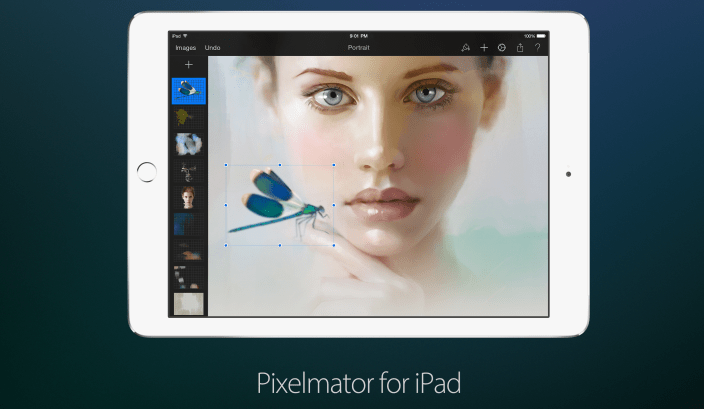 More details and some footage of the app in action below: END_OF_DOCUMENT_TOKEN_TO_BE_REPLACED Update (5/6 10:35am): Pixelmator is coming to iPhone, according to an announcement this morning. It will become a universal app once the iPhone version hits. So as pointed out in the comments section below, now is your chance to grab the app for free before the iPhone update releases.

Pixelmator for iOS is now available at 50% off. The popular image editor regularly goes for $9.99 on the App Store, but today you can grab it for just $4.99. Since its release back in October 2014, we have only seen the app go this low once, and that was during the holiday season last year.

Head below for more details and to see the app in action: END_OF_DOCUMENT_TOKEN_TO_BE_REPLACED