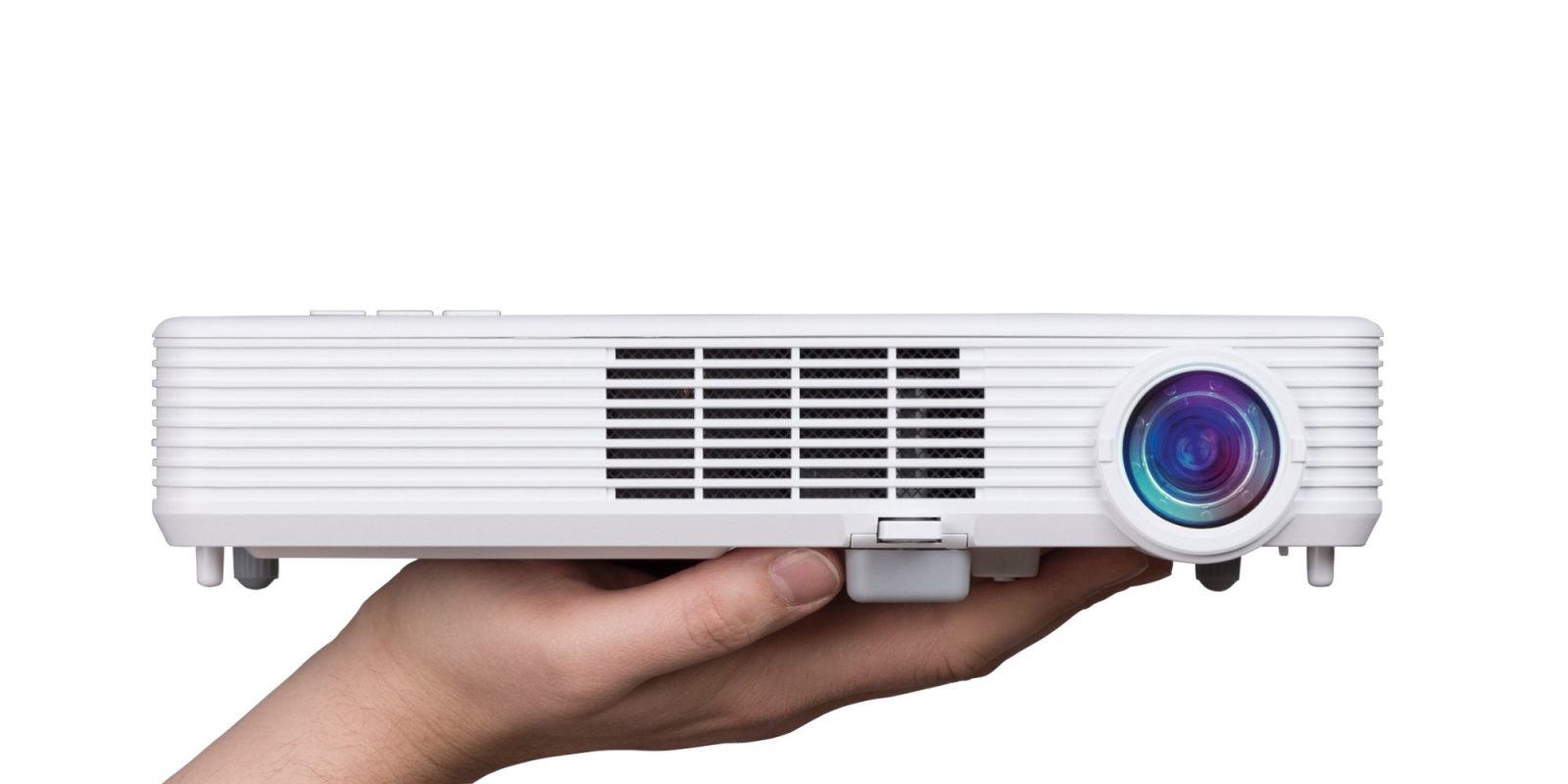 Projectors have received a bad rap for a while now. With fierce competition from both major players and newcomers like Anker, we’re seeing companies in the projector market rethink everything. If you’re unconvinced, have a look at the Nebula Capsule which pairs the convenience of battery power and Android OS into a soda can-sized device.

InFocus, a company that’s been making projectors since 1986, has put its best foot forward with today’s announcement of two new projector lines. The IN1100 and INL3100 Series serve two different audiences with the former prioritizing portability and the latter brightness. END_OF_DOCUMENT_TOKEN_TO_BE_REPLACED

Can a $99 Windows PC that connects to your iPad be any good? 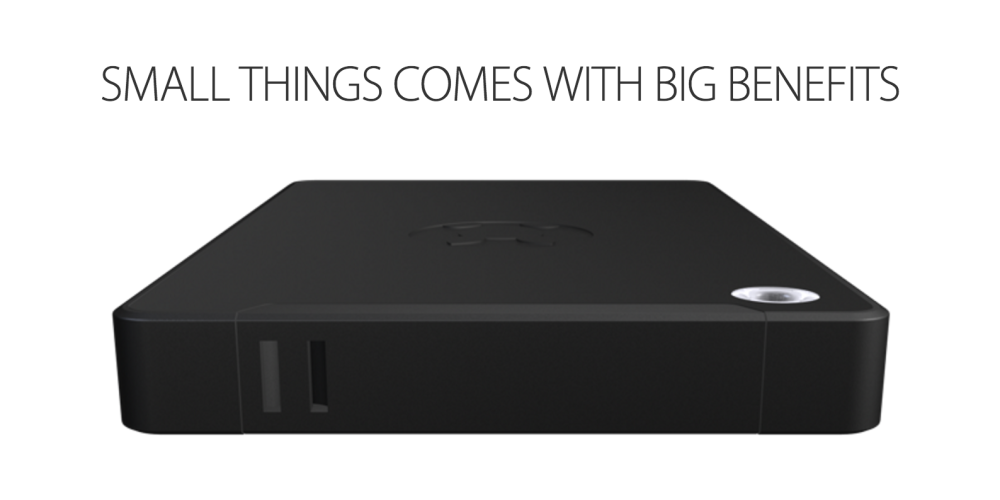 The words cheap and PC don’t usually come together to make a quality product. But InFocus, the company that makes projectors, seems to think that it has solved that quandary. Its new $99 Kangaroo Windows 10 PC has ports, connectivity, storage space and can even play nice with your iPad. At that price point, this PC has certainly caught our attention.

END_OF_DOCUMENT_TOKEN_TO_BE_REPLACED

In this morning’s Daily Deals, we have from Daily Steals the refurbished Logitech MK360 Wireless Keyboard and Mouse Combo for $24 shipped. That’s $25 off the original list price, $11 less than Amazon for a new one, and the lowest we can find it. The keyboard has 12 programmable F-keys to give you access to the Internet, email, play/pause, volume controls and more. The mouse features a natural shape, precise tracking, easy text selection and effortless scrolling. Amazon customers gave it 4.2/5 stars.

Every morning we search for the best Daily Deals using our Daily Deal finder tool and have them here for you bright and early at 9am ET/6am PT.

All these items are on sale until midnight only. So we will continue to curate the best deals we can find from our Daily Deal finder and have them on the site at 9am ET/6am PT.

Head below for deals still alive from yesterday: