In today’s best game deals, Best Buy is now offering Marvel’s Spider-Man Game of the Year Edition for $14.99 shipped. Regularly up to $40, this is matching the popular Black Friday price and is the best we can find. Although it hasn’t happened yet, we could very well see this price get matched on Amazon at any moment. This version includes the entire main game as well as The City That Never Sleeps DLC story campaign and more. We have a huge selection of game deals down below in celebration of the Game Awards where the new Xbox Series X was officially unveiled. Those include Mega Man 11, Octopath Traveler, Devil May Cry 5, DAEMON X MACHINA, Assassin’s Creed Odyssey, The Outer Worlds, and much more.

In today’s best game deals, Sony is now offering Marvel’s Spider-Man: Game of the Year Edition for $31.99, down from the usual $40 (currently $35 at Amazon). It contains the main game and The City That Never Sleeps DLC add-on story campaign. However, if you already own the base game, Sony is also offering just the DLC for $14.99. Regularly $25, it is expected to go back up in price on the 15th. Quite a substantial expansion, it has three story chapters, new enemies and additional Spidey suits. Be sure to head below for the rest of today’s best game deals including Jak and Daxter Bundle, The Witness, Valkyria Chronicles 4, Devil May Cry 5, Vampyr, and more.

Spyro Trilogy for Switch and PC releases next week [Video] 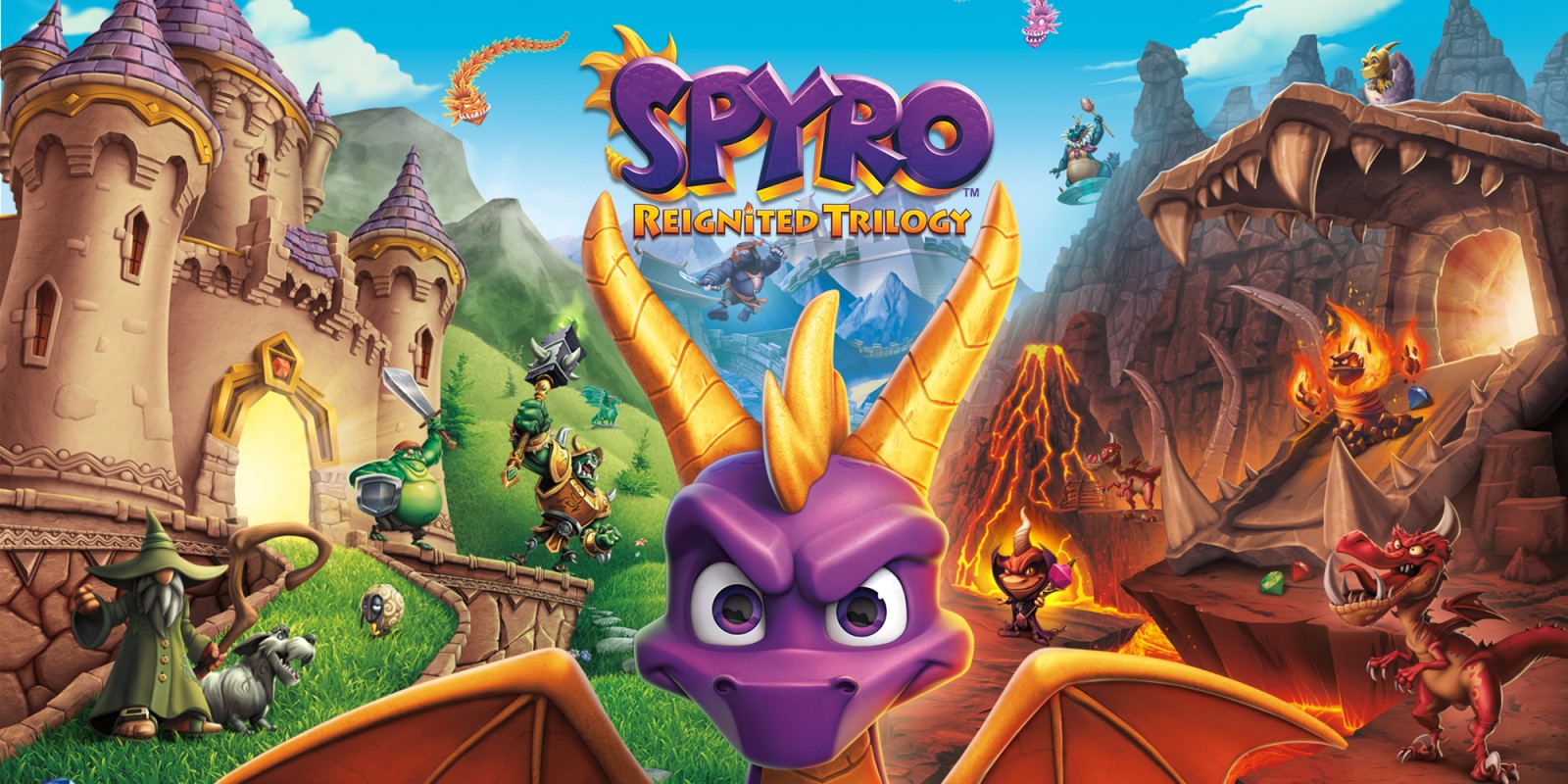 The Spyro Trilogy for Switch and PC is on the way. Mid-2018 saw the release of the Spyro Reignited Trilogy for PS4 and Xbox One, but the miniature cartoon dragon was never scheduled to come to Nintendo’s hybrid console, or Steam for that matter. However, along with today’s launch trailer from Insomniac Games and Activision, we now have official release dates for both Switch and PC. All the details are down below. END_OF_DOCUMENT_TOKEN_TO_BE_REPLACED

In today’s best game deals, Best Buy is offering Marvel’s Spider-Man for $19.99 with free shipping in orders over $35. Otherwise opt for in-store pickup to avoid the delivery fee. Regularly $40, it currently starts at $33 on Amazon. Today’s deal is matching our previous mention and is one of the best we have tracked on the highly-rated Spider-Man experience. You’ll also find deep price drops on titles like Need for Speed Heat pre-orders, Mario Tennis Aces, Super Mario Party, Assassin’s Creed Ezio Collection, Stardew Valley and many more down below.

In today’s best game deals, Amazon is offering the Marvel’s Spider-Man on PS4 for $19.99 with free shipping for Prime members or in orders over $25. While you can lock-in the price now, it isn’t shipping until July 31st. But this deal is also matched at Best Buy, Target and Walmart right now, too. Tying the all-time low at Amazon, and regularly selling for up to $40 these days, this is a great price for Spider Man’s latest adventure. You’ll find deep price drops on titles like Mega Man 11, Grand Theft Auto V, God of War, Days Gone, Octopath Traveler, Star Wars: Fallen Order and many more down below.

In today’s best game deals, Amazon is now offering Marvel’s Spider-Man on PS4 for $29.99 shipped. Best Buy is now matching, which means if there are any GCU members still out there, you can grab it for $23.99. This ties our previous mention and is the lowest we have seen on Amazon. Head below for the rest of today’s deals including Mario + Rabbids, Fire Emblem Warriors, Wolfenstein II: The New Colossus, Rayman Legends Switch, Diablo III Eternal Collection and many more.