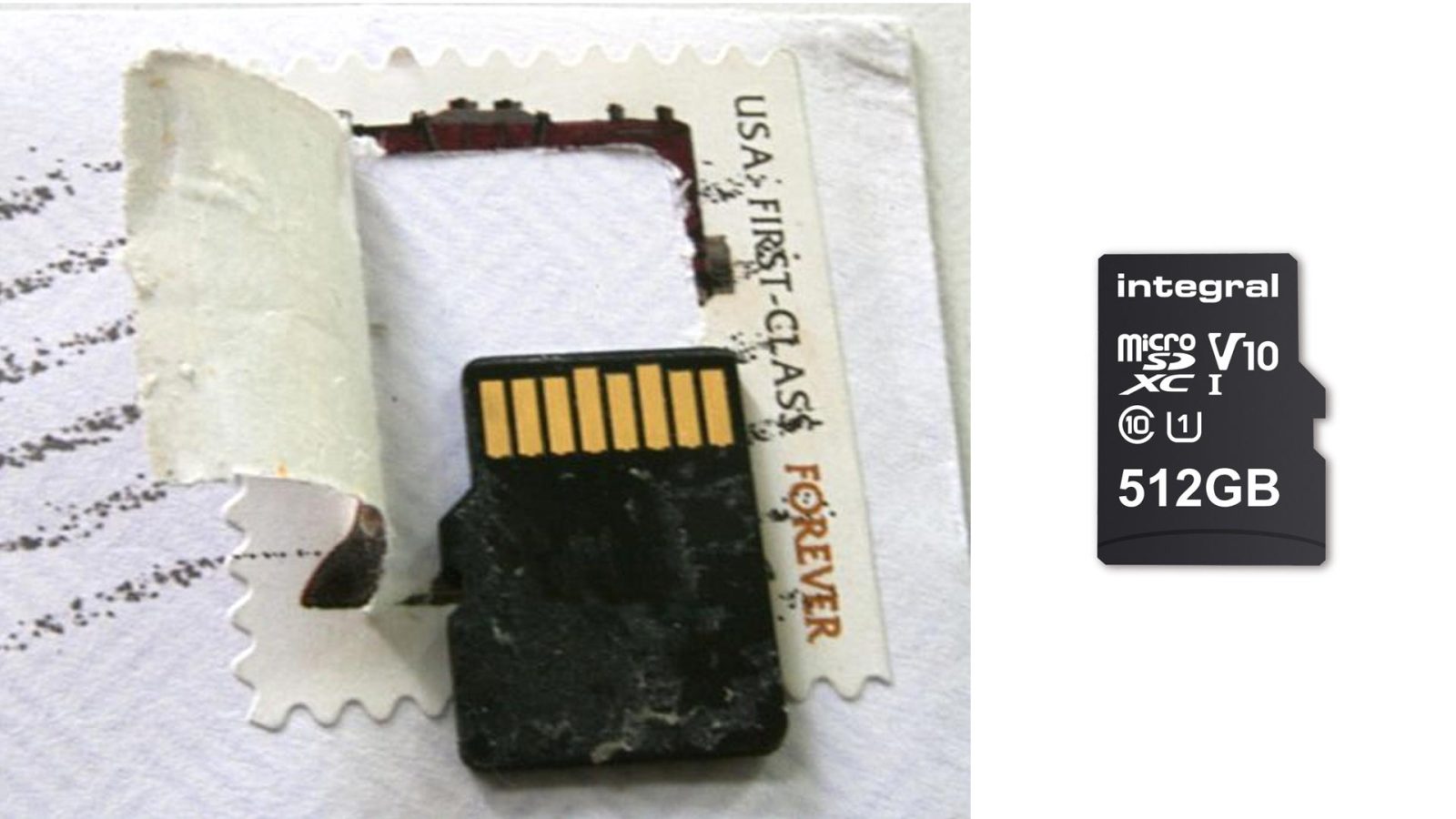 Storage demands on both consumers and businesses are ever-increasing. Just last year, Samsung announced a 400GB microSD card for use in phones, tablets, cameras, and more. I recently visited CES in Las Vegas and had multiple 256GB microSD cards with me in case I needed to capture tons of footage or have a second backup medium.

Until now, 400GB has been the ceiling of microSD cards, with the SDXC standard supporting up to 2TB drives “in theory.” Well, we’re one step closer to proving that theory with Integral Memory’s latest announcement, a record-breaking 512GB microSD card.