Sony releases its PlayStation Vue streaming television service in select cities, but how does it compare to Sling? 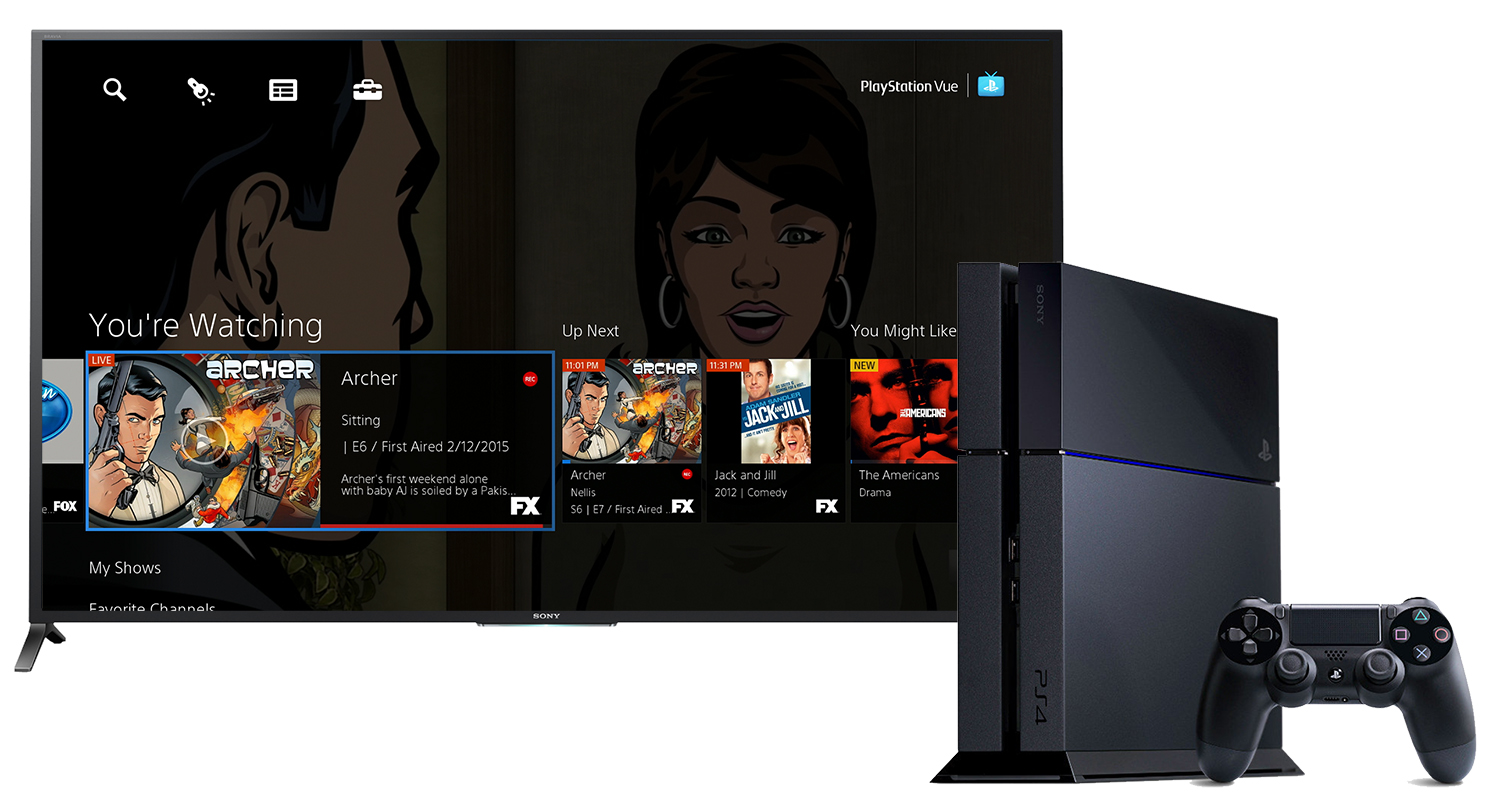 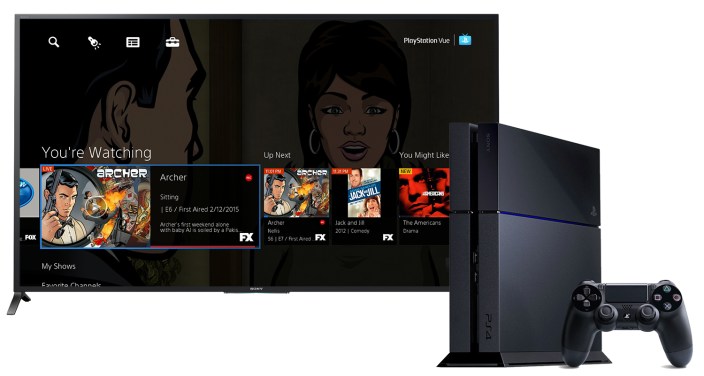 Update (3/27 5:30pm): Just in time for the Mad Men season premiere, PlatStation Vue has added the AMC family of networks to its service. This includes AMC, WEtv, IFC, and Sundance. The former of which are included in all packages, while the latter can be found in the Core and Elite packages.

It has been a big week for internet television. Sling TV made its way to the Xbox One and Apple appears closer than ever to providing its own streaming television service. We know what Sling has to offer, while Apple is still negotiating.

Today, Sony has released its PlayStation Vue streaming television service in select cities across the United States. While it offers a much more comprehensive list of channels than Sling TV, there are a few reasons to think twice before diving in.