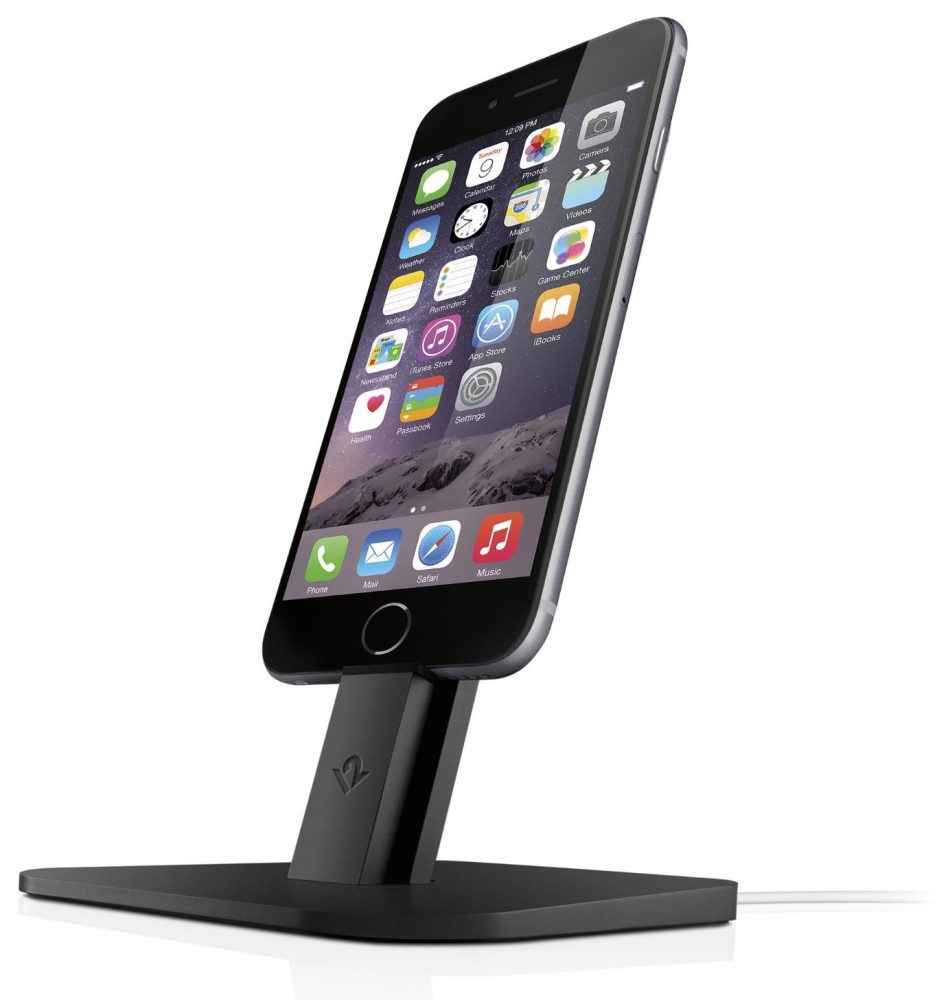 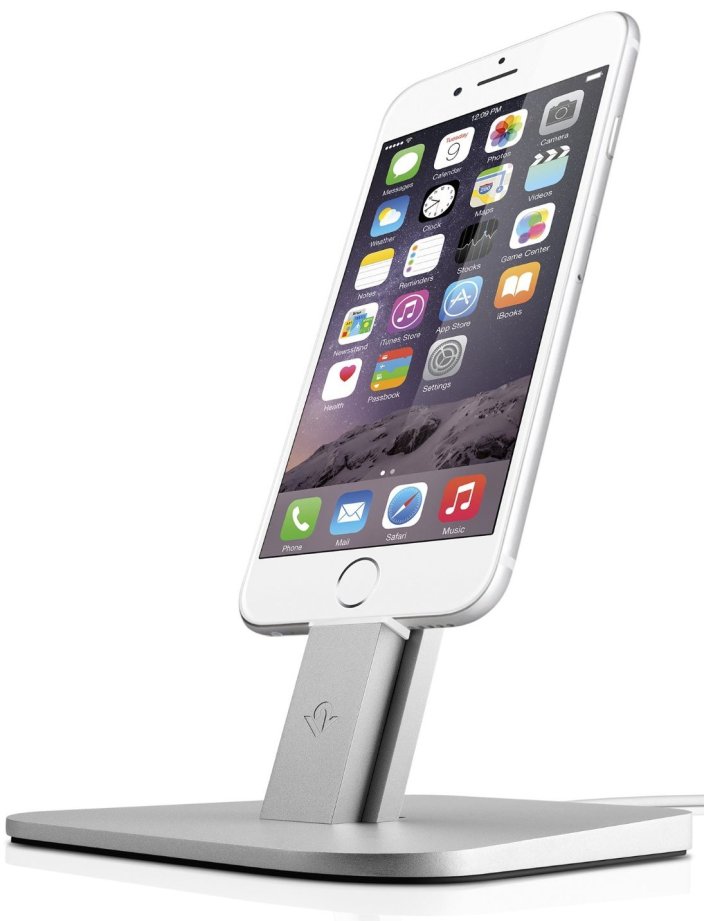 Instead of buying Apple’s new Lightning dock that’s basically just a tiny plastic brick, the smart move would be to go with Twelve South’s HiRise dock that is better looking and less expensive END_OF_DOCUMENT_TOKEN_TO_BE_REPLACED

ElevationLab’s aluminum dock gets updated with iPhone 6 Plus support 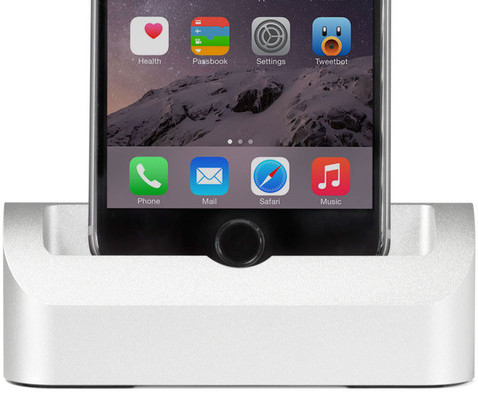 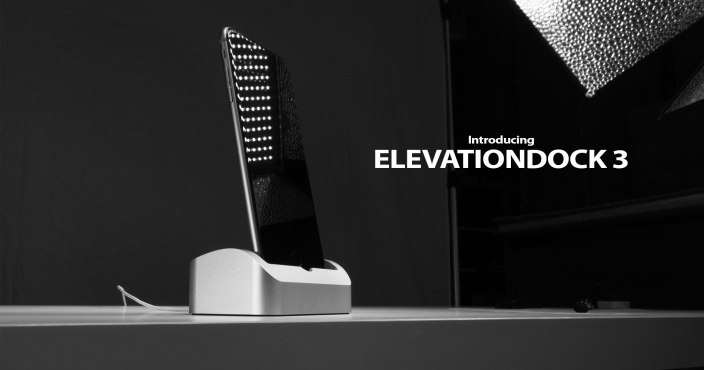 Even with Apple’s official Lightning dock for iPhone 6 and 6 Plus finally being released, there’s still a huge opportunity for third party accessory makers. After all, not everyone is looking for an ultra minimalist $39 plastic dock.

ElevationLab’s updated ElevationDock 3 takes several cues from its predecessor, going in a completely different direction than Apple: it’s hefty, crafted from aluminum and is available in several colors. END_OF_DOCUMENT_TOKEN_TO_BE_REPLACED

expiredThe Twelve South Lightning dock your iPhone 6/Plus deserves is on sale for $28 Prime shipped (Reg. $35)

My favorite iPhone 6 dock has just gotten its first price drop of 2015. The Twelve South HiRise dock in silver is now available for $28.37 Prime shipped. That’s just about a 20% dip and within $1 of the best price we’ve ever seen. It doesn’t go on sale often so I would lock this deal in now if you’ve been wanting a nice dock for your iPhone. Don’t worry if your iPhone is in a case, the HiRise is adjustable.

Make sure to pick up an extra Apple Lightning cable for it as third party options aren’t compatible.

These are the best sleep tracking apps for Apple Watch 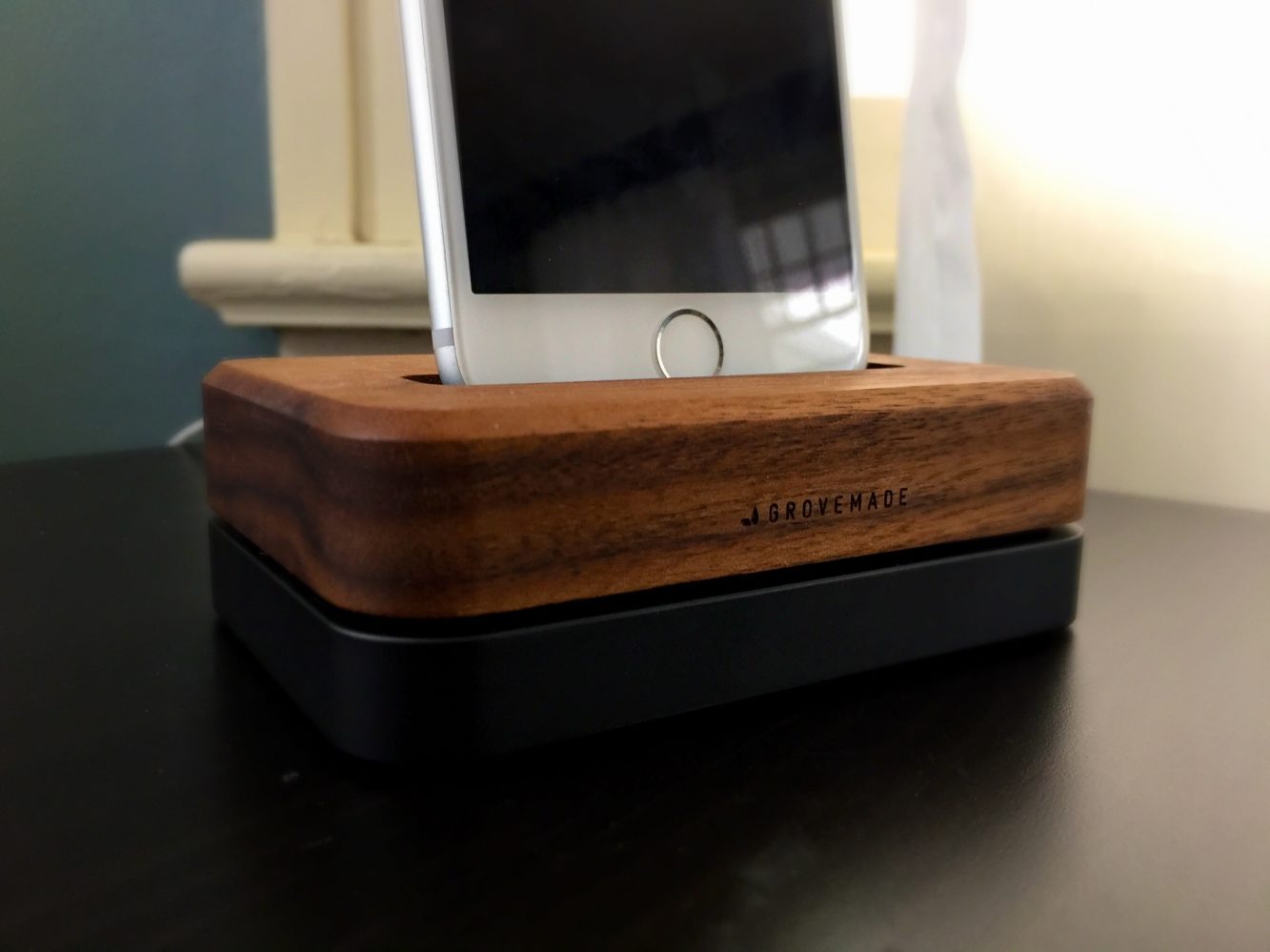 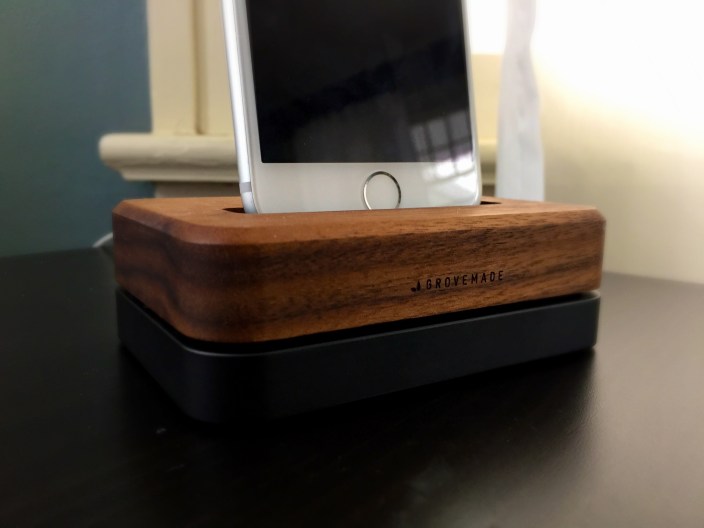 Update (3/14 9:15am): @schellack wins the Grovemade Dock. Thanks everyone for reading and entering this week’s giveaway.

When it comes to Apple accessories, there are typically two options: materials that are designed to mirror the product and those are meant to complement that product in a different way. The former is typically anodized aluminum, plastic or a metal of some kind, while the latter has been trending towards natural materials like wood or fabrics. Personally, I love seeing natural materials complement modern electronics. There are so many companies manufacturing here in the United States that are taking advantage of the natural resources and skills here.

I’ve been able to spend the last few weeks with Grovemade’s latest dock for the iPhone 6. We’ve covered company’s story before and this time around are able to see its newest home for Apple’s phone.

Head below for full details, our review and to learn how you can win a Grovemade iPhone 6 dock for yourself.

END_OF_DOCUMENT_TOKEN_TO_BE_REPLACED

Until today at 3pm EST, Twelve South is offering a $10 discount on its HiRise Deluxe iPhone/iPad dock when you enter coupon code noonpacific at checkout. It retails for $59.99, so your total after the discount will be $49.99 shipped. This is the first discount of any kind we’ve seen on this dock since it was released late last year. What’s more, Twelve South products in general are rarely discounted. I want to reiterate that this deal ends today at 3PM EST (noon pacific), you don’t have that much time to get it.

The HiRise Deluxe accommodates cases, can be adjusted with one hand, and most importantly, it’s available in gold! You’ll also receive a MFi Lightning cable so that’ll save you another $10-$20. It’s rated 4.3 out of 5 stars from 64 Amazon reviewers.

If you want to get a similar look but can’t stomach $50 for an iPhone dock, I recommend going with the original HiRise dock for $35. It was our pick for the best iPhone 6/Plus dock and is what my iPhone sits in every day. 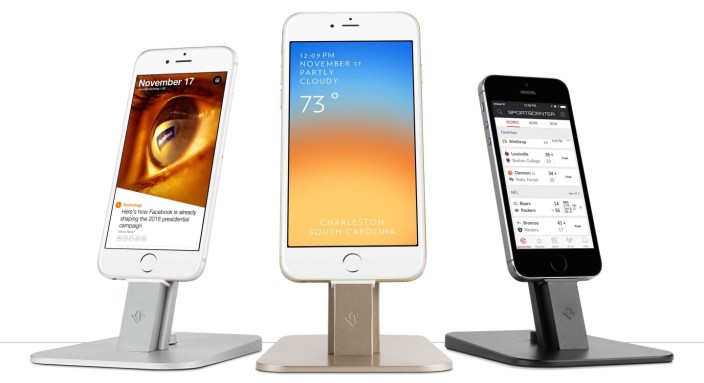 It’s been just about two months since iPhone 6/Plus were released in the US and there’s still no word from Apple regarding an official dock. And that’s fine, because the best iPhone 6/Plus dock has been available the entire time.

Today, Twelve South is introducing an updated version called the HiRise Deluxe. Its basic design and function remains the same, but Twelve South has updated two aspects that address the only (very minor) qualms we had with the original HiRise.

Now, the Deluxe model doesn’t require any tools for making size adjustments to accommodate nearly any case. Also, instead of having to provide your own charging cable, Twelve South is now including one Lightning and one Micro-USB cable. In addition to black and silver, the Deluxe HiRise will also be available in a gold finish.

The Twelve South HiRise Deluxe is available now for $59.99. The $25 up-charge over the original HiRise is reasonable since it includes a Lightning ($11-19 value) and Micro-USB ($2-3 value) in addition to other design upgrades.

Looking for something a little different? Our iPhone 6/Plus dock roundup has several different options from a range of major brands.

Tesla settles with Michigan over direct sales, could open door to enter the state

The return of the Fiat 500e, and its outsized meaning for EVs