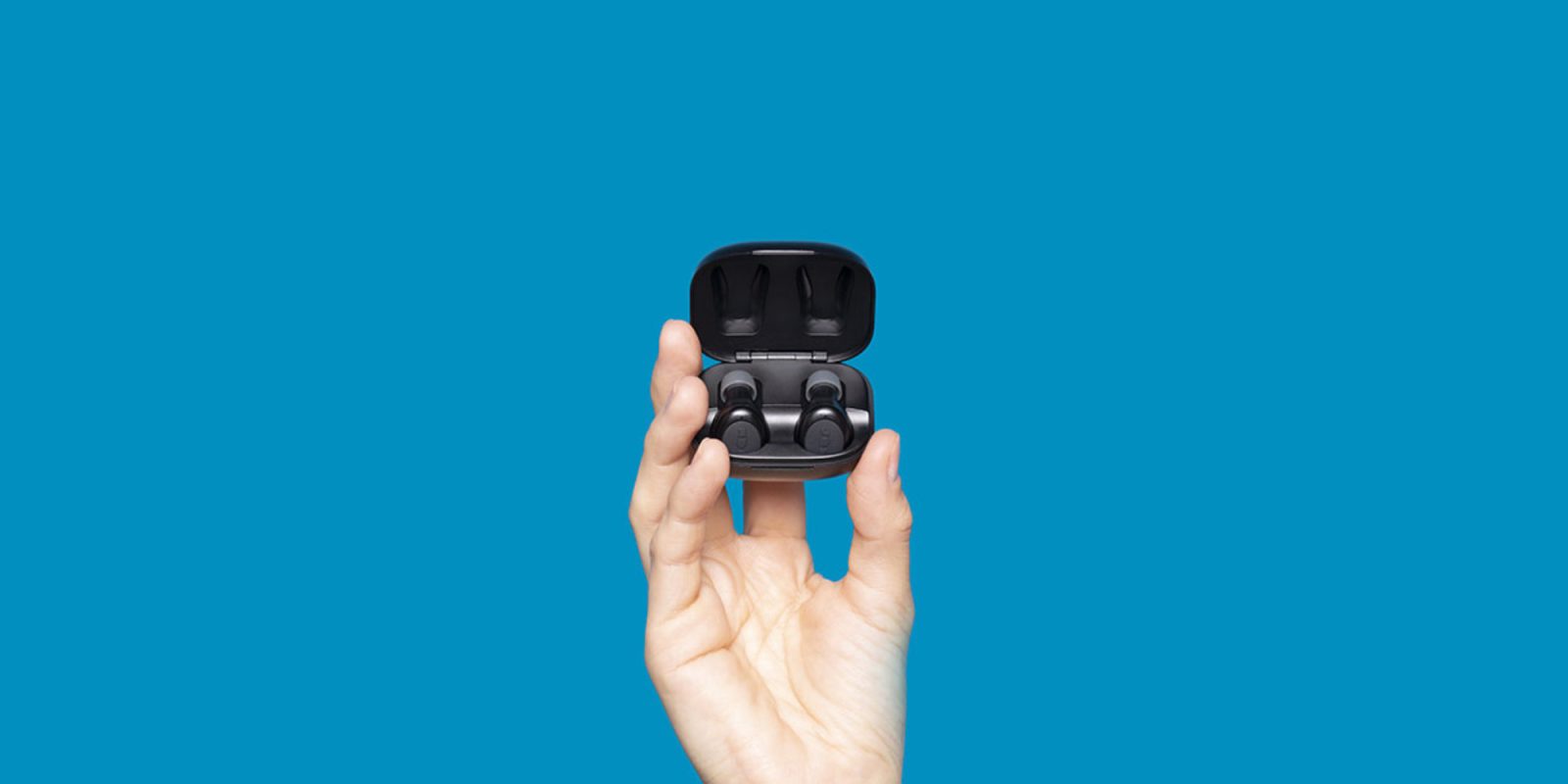 When it comes to truly-wireless headphones, AirPods have become exceptionally popular and have essentially created a new market. A common criticism of AirPods is cost, with the earbuds listing at $159. Several competitors have come, some even pull off the AirPods look while keeping cost low, but few can compare with Jam Live Loud’s $40 price. This cheap AirPods competitor delivers a ‘sleek, no-frills design’ that’s heavily-focused on affordability. END_OF_DOCUMENT_TOKEN_TO_BE_REPLACED

expiredThe JAM Symphony adds Alexa to your home without breaking the bank: $47 (Reg. $150)

Amazon offers the JAM Symphony Wi-Fi Alexa-enabled speaker for $47 shipped. Currently $150 at most retailers including Best Buy, this speaker has been closer to $90 at Amazon in recent time. This is the lowest we’ve seen it offered for, and a new all-time low on Amazon. Over 50% of customers gave it a 4+ star rating.

Some of the best audio interfaces for your Mac, iPad and iPhone get deep discounts for Black Friday

Apogee, well known for its studio quality audio interfaces and converters, has kicked of its Black Friday 2014 sale today. Running from now through December 2nd, you’ll find as much 60% off its factory refurbished iOS/Mac interfaces and multi-channel flagship options.

Due to how rare it is for these interfaces to go on sale from any retailer, all of the deals are quite notable. Some standout options are the JAM studio quality guitar input interface for iPad, Mac and iPhone is available for $69 (Reg. $99), and the Duet USB interface for Mac and iPad for $475 (Reg. $595). Both are matching or beating the previous Apogee sale, between $30 and $100 under Amazon and other retailers and are the lowest prices available.

You can see more of what Apogee’s Black Friday sale has to offer below, and be sure to head over to Amazon’s pre-Black Friday Musical Instruments Store for ongoing discounts and lightning deals from now through Black Friday.

Apogee is offering incredible, limited-time deals on their award-winning products for recording and listening to music on iPad, iPhone and Mac. Starting on Wednesday, November 2014, save up to 60% on select products exclusively through Apogee’s US webstore. The sale continues through Black Friday and Cyber Monday, ending on Tuesday December 2. Supplies are limited so act fast!

Some YouTube Premium members are getting free Stadia Pro trials

Google Stadia’s Lost Words: Beyond the Page is five hours of Disneyesque emotional…

Music Production Deals: $300 off Native Instruments Komplete 9, up to 44% off Apogee interfaces, 60% off Waves, more

Update: Korg has put a number of its iOS apps on sale:

We’ve spotted some great music production deals today starting with up to $300 off Native Instruments Komplete 9 as well as deals from Apogee, Akai, Waves, McDSP and more. Amazon is offering Native Instruments Komplete 9 for $399 shipped ($100 off) and Komplete 9 Ultimate for $699 shipped ($300 off). These are matching the best price we have ever seen on either bundle from Amazon and matching the lowest current price anywhere.

Komplete 9 is widely considered to be one of the best synth, sample and effects packages out there and is about as complete as the name suggests.

The Ultimate edition packs over 65 different NI products, 370GB of samples and more than 16,000 sounds crafted by professional sound designers (every product you see above). It is also an ever expanding platform with new sample packs and instruments being made available on a very regular basis, and is compatible with just about every DAW out there.

Some stand out products that come in both versions above include: Kontakt 5, Reaktor 5, Massive, Fm8, Absynth 5, Guitar Rig 5 Pro, Monark, Battery 4 and more.

Apogee, who makes arguably the best audio interfaces on the market, is having a large 4th of July sale right now offering up to 44% off select manufacturer refurbished units. The sale will run from now through July 8th and is only available to those in the US.

While you’ll find some great prices on Apogee’s high end professional interfaces, there also some notable deals on its mobile and more affordable options as well. The Apogee JAM Studio quality guitar input (with Lightning) for iPad, Phone and Mac is available for $76 down from the usual $99 new price tag (a refurbished unit on Amazon is $79 right now). It includes Apogee’s FREE 2-year extended warranty and has received 4.2/5 star rating on Amazon.