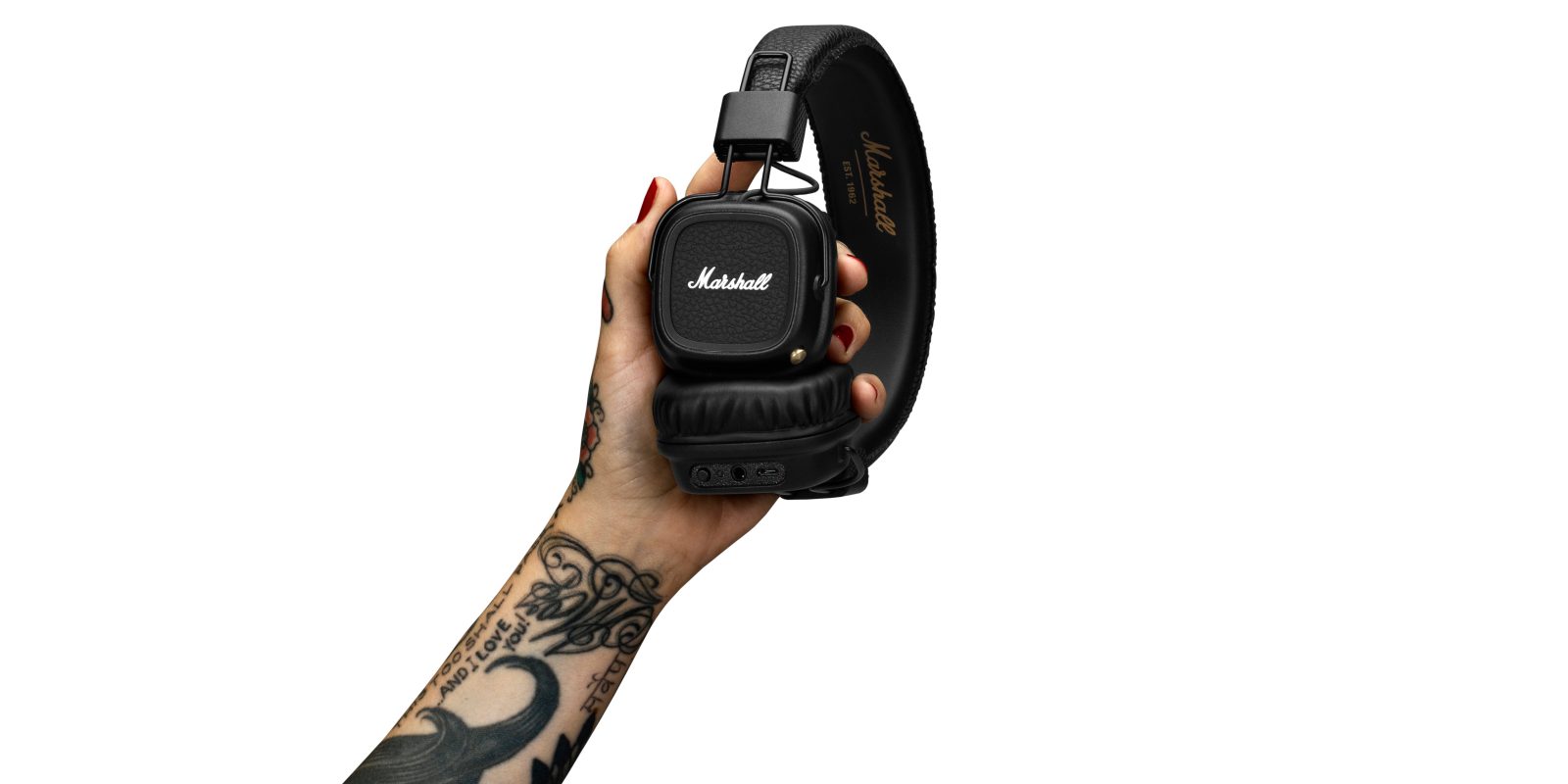 The iconic music component company Marshall has released its first pair of Bluetooth-enabled headphones. While the brand is known for its pro-grade amplifiers and speakers, it’s also been churning out consumer-focused products for a few years.

Marshall’s previous hits include its line of Bluetooth speakers and wired headphones. However, today’s release is the first to cut the cord. The Major II Bluetooth has the same familiar design as its wired brother but packs an impressive battery life and internals. Much like Fender’s recently-released headphones, Marshall hopes to cash in on name recognition and its vintage styling. More details below.