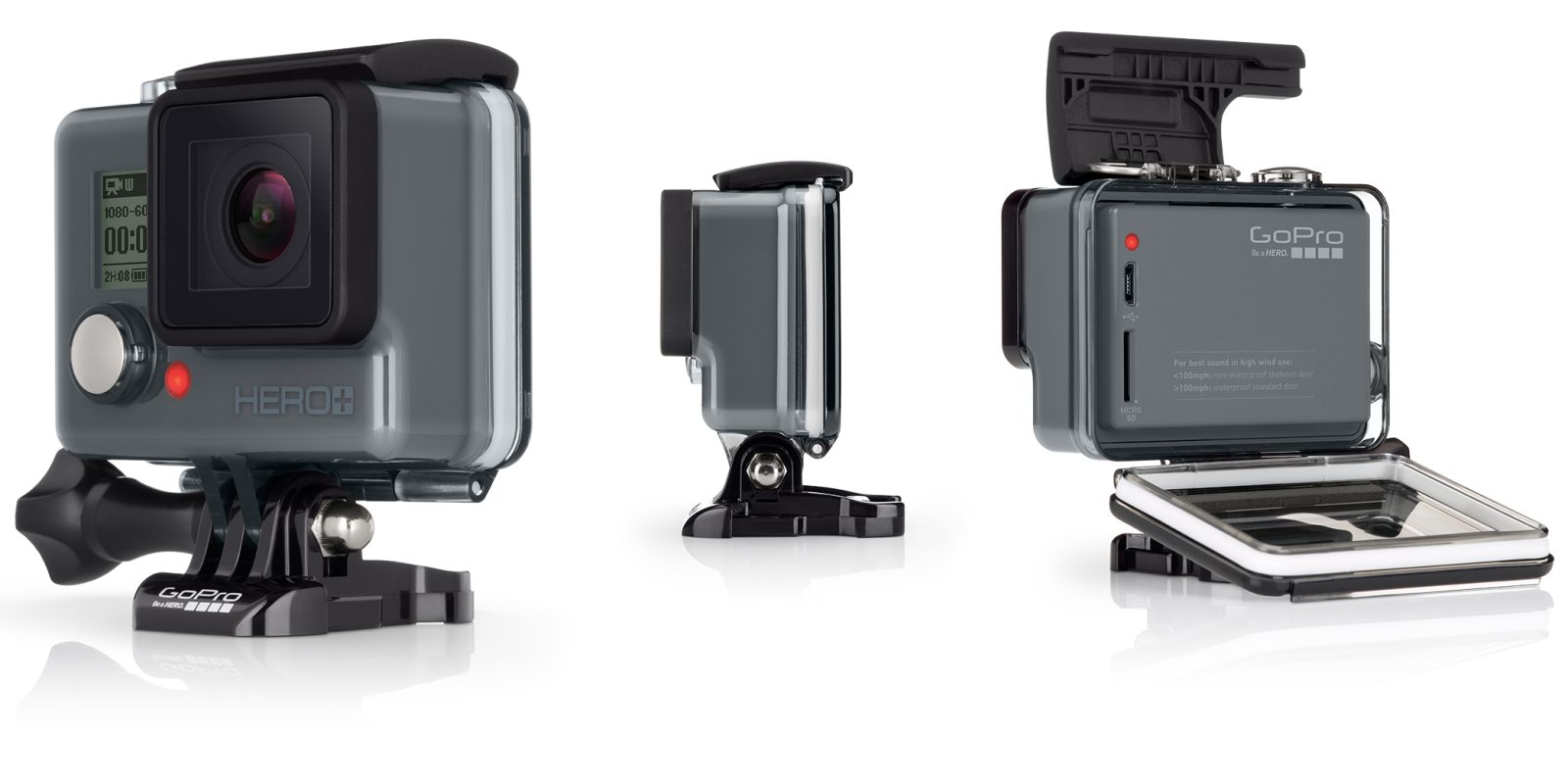 Just in time for the holiday season, GoPro is rounding out its line-up of action cameras by adding a lower cost alternative today. The new HERO+ positions itself between the $129.99 entry-level model and the $299.99 LCD camera that was released back in June. This move sets the $199.99 GoPro HERO+ squarely in the mix for consumer’s attention across all ability and interest levels. Head below for more details.

END_OF_DOCUMENT_TOKEN_TO_BE_REPLACED

Monoprice offers its MHD 2.0 1080p Full HD Action Camera for $60 shipped. This is a savings of 33% off the regular price and the best current listing.

Monoprice is most likely discounting this action camera because of its recent release of the full-sized MHD 2.0. While today’s deal doesn’t have all the bells and whistles of the newer model, it still is a respectable alternative, especially at this price. The discount makes it worth buying today for family vacations, concerts and other events.

Following its release last week, Monoprice is offering its new MHD Sport 2.0 Wi-Fi Action Camera + Live View RF Wrist Remote for $199.99. Applying coupon code JUNE10 at checkout drops the final price down to $179.99 with free shipping. That’s a savings of 10% off the regular price and is the first discount on this new product.

The standout feature on the MHD Sport 2.0 Action Camera is the included Live View RF Wrist Remote, which puts a direct video feed from the camera on your wrist. Users can start and stop recording as well as playback with ability to control up to six cameras at once. Monoprice’s new action camera can record full 1080p HD at 60fps and 720p at 120fps while capturing 16MP still photos. It also has 802.11n wireless connectivity and is waterproof to 60 meters for 60 minutes with the included enclosure.

Monoprice also offers its MHD Sport 2.0 Action Camera without the Live View Remote for $143.99 after coupon code JUNE10 is applied. Be sure to check out Monoprice’s full line of accessories for its new action camera as well.

If you’re after more features, be sure to check out this 20% discount on GoPro’s top-of-the-line HERO4 Black 4K Action Camera. 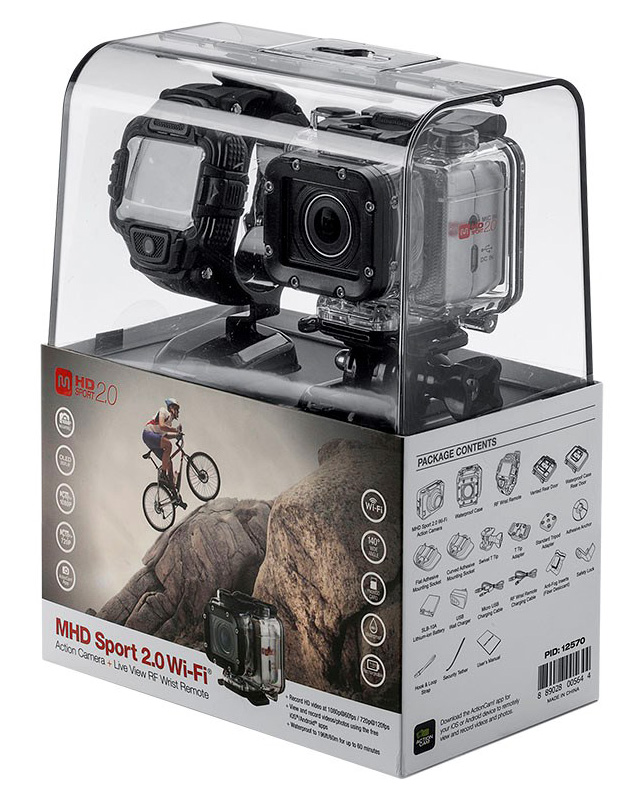 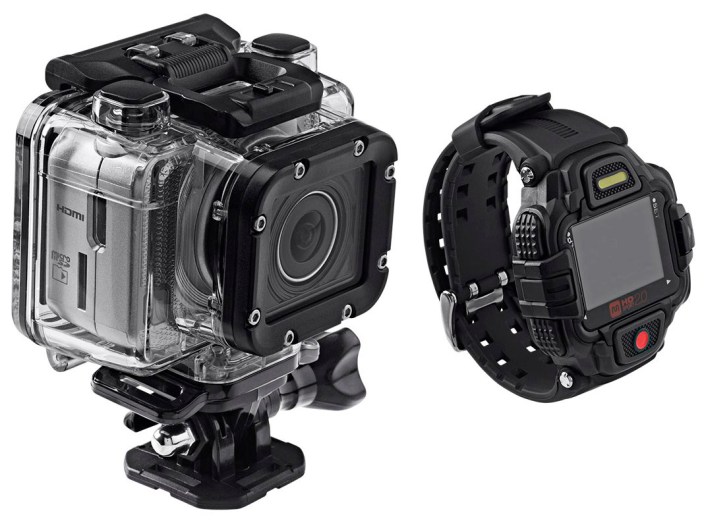 Watch out GoPro, Monoprice is coming after your bread and butter. The popular manufacturer of displays and computer accessories has released a second generation of its action camera into the wild. Not only does it have specs that match up to GoPro’s HERO+ line of cameras, Monoprice has included a killer feature that lets you see live video while the action occurs… END_OF_DOCUMENT_TOKEN_TO_BE_REPLACED