In today’s best game deals, trusted game dealer AntOnline via eBay Daily Deals is offering The Last of Us Part II for $46.99 shipped. Regularly $60, today’s offer is matching the lowest price e have featured and is the best we can find. Amazon third-party sellers and PSN have it starting at $50 right now for comparison. Rumor has it The Last Us II will be a free next-generation upgrade and Naughty Dog added loads of new content to the experience last month including Grounded mode, permadeath, 8-bit visuals, and more. But be sure to head below for the rest of today’s best game deals including Resident Evil 2 and 3 RACCOON CITY EDITION, Hitman 2, Tetris Effect, FIFA 20, Resident Evil 4 for Switch, The Witcher 3 Complete, Super Mario Maker 2, The Witcher 3 Complete, and many more.

In today’s best game deals, Amazon is now offering The Last of Us Part II on PS4 for $49.99 shipped. Regularly $60, this is $10 off the going rate and the best price we have tracked since the game released. After a string of delays, Sony finally dropped the highly-anticipated sequel to Joel and Ellie’s story in June. Then just last month, Naughty Dog added a ton of new content to the experience including Grounded mode and alternate visual filters, among much more. Head below for the rest of today’s best game deals including Shenmue 3, The Last Guardian, God of War, Ori and the Blind Forest, Days Gone, Zelda: Link’s Awakening, and more. 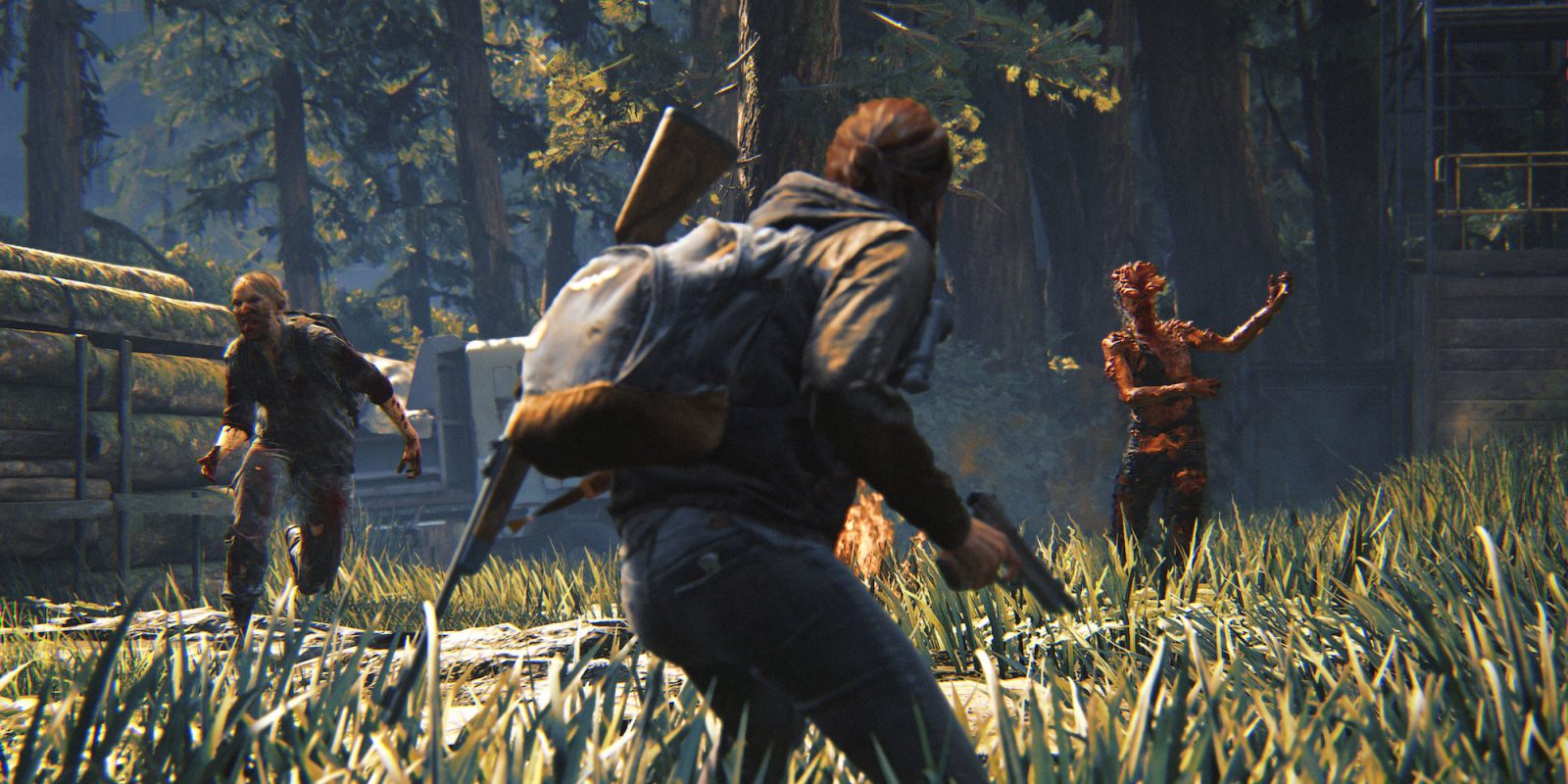 Naughty Dog has now announced a brand new Last of Us II update. Finally releasing back in June to rave critical reviews, user impressions were much more split, despite general consensus seemingly leaving the game in good graces overall. Naughty Dog’s new free update is hoping to offer its players base significantly more options through a series of new difficult game modes, a long list of Naughty Dog-created gameplay mods, and a host new graphical rendering modes. Head below for all of the details. END_OF_DOCUMENT_TOKEN_TO_BE_REPLACED

Pixelbook goes out of stock on the Google Store