In today’s best game deals, Amazon is now offering Mortal Kombat 11 PS4, Xbox One and Nintendo Switch for $19.99. Shipping is free for Prime members or in orders over $25. Currently matched at Best Buy. Regularly up to $50, it sells for closer to $30 or $40 at Amazon as of late and is now matching the all-time low. We are also tracking a notable deal on the Mortal Kombat 11 Kombat Pack at up to 60% off too. Head below for even more of today’s best holiday game deals including Borderlands 3, Bioshock: The Collection, RiME, Shaq Fu: A Legend Reborn, Samurai Shodown, and much more.

In today’s best game deals, Microsoft is now offering Mortal Kombat 11 Premium Edition for $44.99 as a digital download. Regularly as much as $90, physical copies are currently on sale for $70 at Amazon right now with today’s deal being one of the best we have tracked on the Premium Edition. It includes the main game and the Kombat Character Pack with Terminator T-800, Spawn, the Joker, and more. Buying both the standard edition of the game and the Kombat Pack separately would cost well over $70 right now. The rest of today’s best deals are down below including Call of Duty Modern Warfare, Street Fighter V: Arcade Ecition, For Honor Marching Fire Edition, Starlink: Battle for Atlas, and many more. 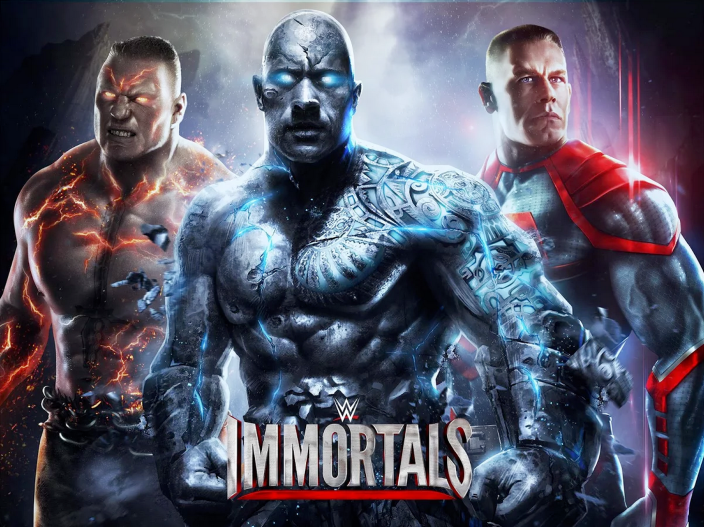 END_OF_DOCUMENT_TOKEN_TO_BE_REPLACED

Today in gaming, the folks at NetherRealm Studios have dropped the brand new, free-to-play Batman: Arkham Origins iOS game, Gameloft’s Asphalt 8: Airborne goes free for iOS, Rovio drops 30 new levels for Bad Piggies, and the hit indie title Rogue Legacy releases on the Mac. Be sure to head below for your daily dose of iOS discounts and freebies.

Warner Bros. looked to Mortal Kombat (Flawless victory!) and Injustice: Gods Among Us developer NetherRealm Studios, to create its new Batman: Arkham Origins iOS brawler game. It features battles with some of the most well-known villains from this era in the story and will have “cross-platform unlocks” between the mobile and console versions of the game. Amazon is currently offering a Batman: Arkham Origins on console pre-order for $60 with a $10 in-store credit and the playable Deathstroke DLC.

In Bad Piggies news, Rovio has just updated the game with 30 new Halloween themed levels and a Major Lazer remix to “put you in the Halloween mood.”

PS4: Warframe: FREE  – Sony is offering Warframe through PSN ahead of its November 15 PS4 launch date. “Ninjas Play Free. They were called Tenno. Warriors of blade and gun – Masters of the Warframe armor. Those that survived the old war were left drifting among the ruins. Now they are needed once more.”