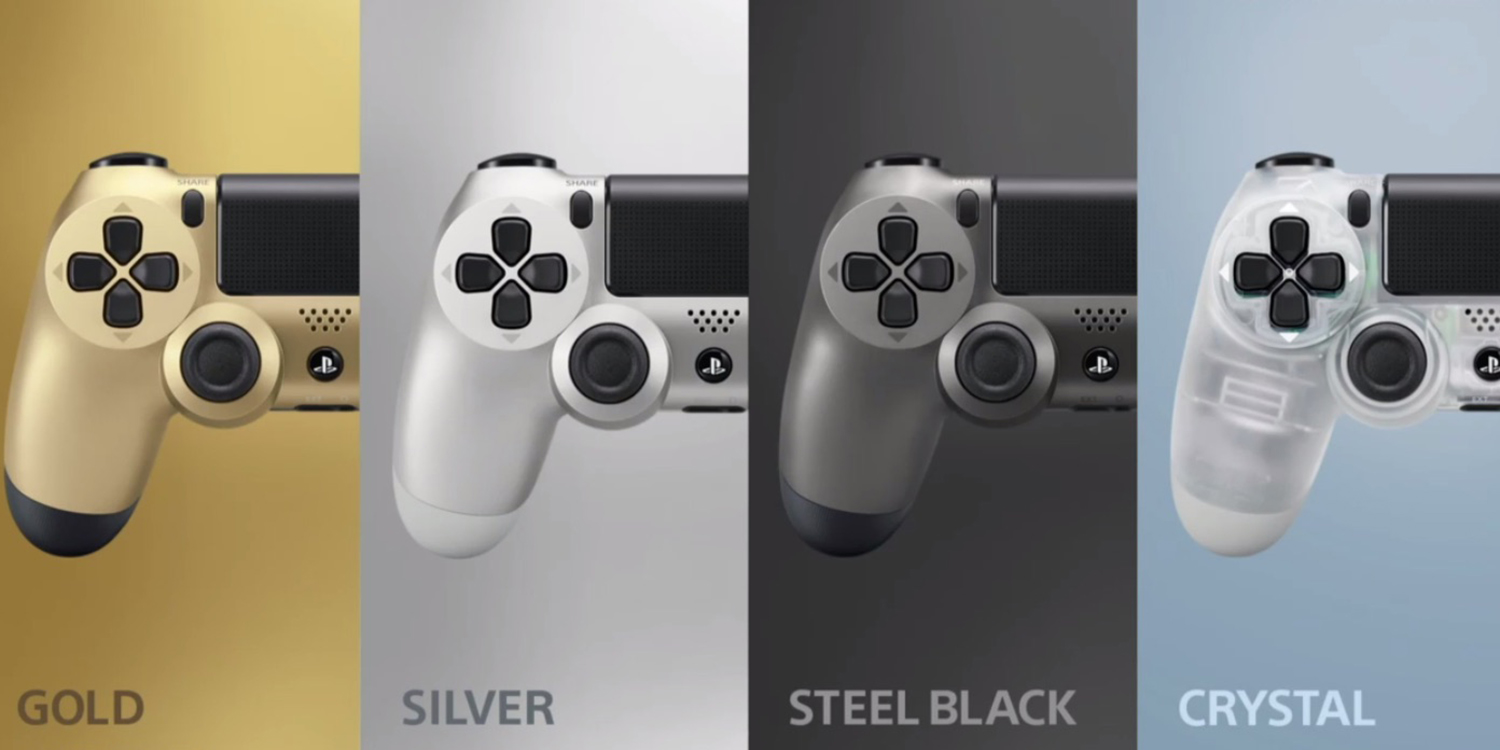 END_OF_DOCUMENT_TOKEN_TO_BE_REPLACED

Amazon has a number of discounted console deals including the Castlevania Lords of Shadow Collection (incl. LoS 1, Reverie and Resurrection DLC & Castlevania – Lords of Shadow Mirror of Fate HD) for $19.99 Prime shipped on 360 and PS3 (the lowest we’ve seen for Prime members due to shipping).

In case you missed it late yesterday, this week’s Free App of the Week: Tower Madness 2 (Reg. $2) and we are currently seeing deep discounts on 1Password for Mac.