Vilros is offering its Raspberry Pi 4 Model B Starter Kit for $79 shipped. For comparison, third-party retailers on Amazon sell this kit for $100 right now, and it’s never gone for less than $98 there. If you’ve been wanting to build a RetroPi system or just run HomeBridge for your HomeKit-enabled smart house, Raspberry Pi 4 is the latest and greatest. This model is the 4GB RAM version, offering you the most horsepower. There’s also a pre-configured 32GB microSD card, clear case, power supply, fan, heatsinks, and more. Rated 4.5/5 stars. Learn more in our announcement coverage. 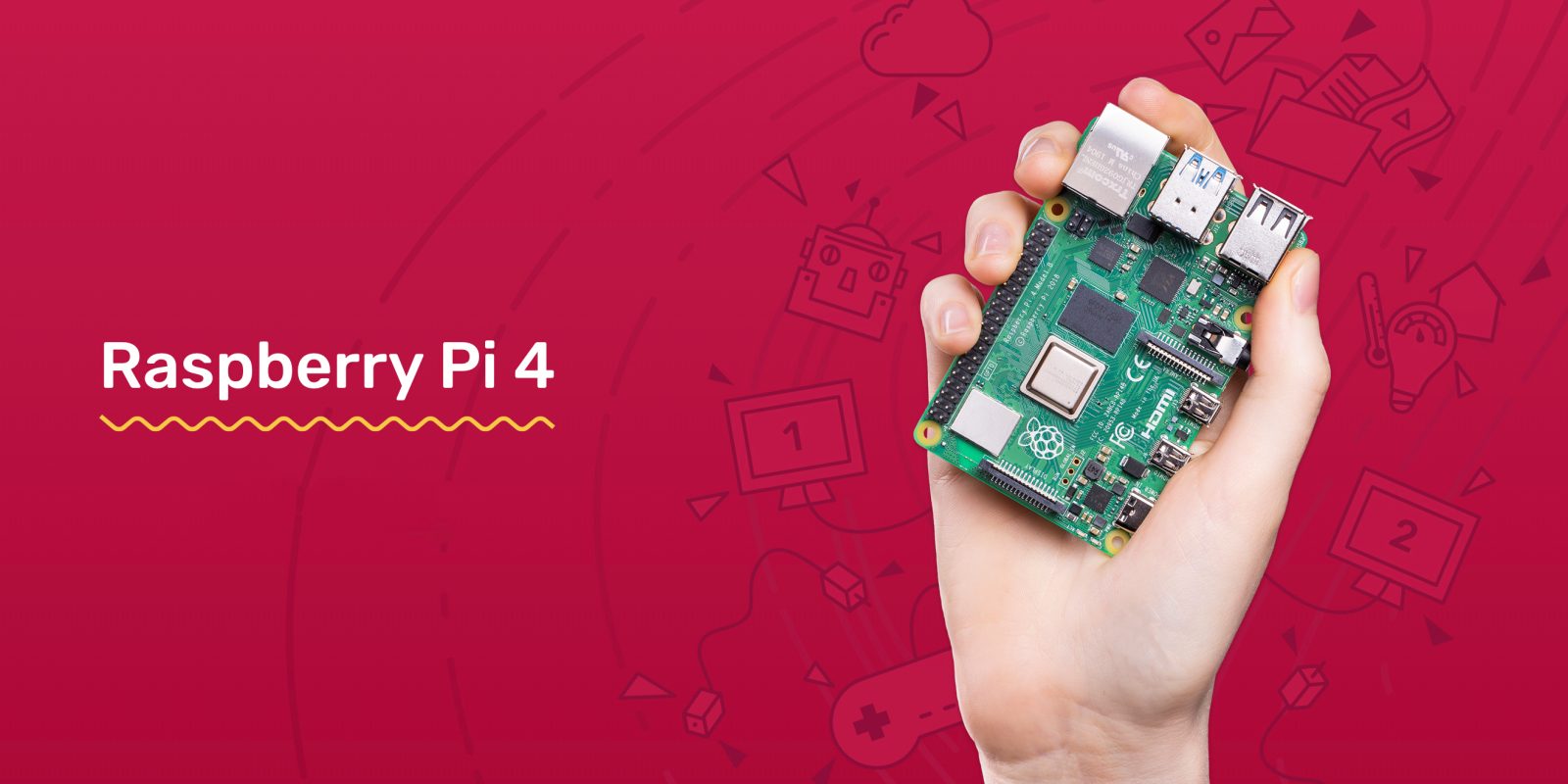 This morning we’re getting our first glance at the new Raspberry Pi 4. The latest rendition of the popular microcomputer delivers upgraded specs, more I/O, and 4K support that makes it arguably the most powerful release to date. It will stay at the same $35 starting price as the previous-generation model, but with a bevy of notable upgrades for power users and tinkers alike. Raspberry Pi 4 offers a handful of configurations, headlined by a 4GB configuration which should be able to handle most everyday tasks like web browsing and email. If true, this means that Raspberry Pi 4 goes beyond a niche piece of tech to a piece of technology that could bring the internet and more to the masses with previously unseen affordability. More below.

END_OF_DOCUMENT_TOKEN_TO_BE_REPLACED

Today only, Woot is offering the CanaKit Raspberry Pi 3 B+ 32GB Ultimate Starter Kit for $69.99 Prime shipped. Non-Prime members will pay an additional $6 for delivery. That’s $20 off the going rate found at retailers like Amazon, is a match for our last mention, and one of the best prices we have tracked. After sitting on the fence for quite some time, I finally broke down and bought a Raspberry Pi about a year ago. I must say, it’s been a blast to tinker with and it’s thrilling to see what can be accomplished with such an inexpensive computer. It can be used to give smart devices HomeKit abilities with HomeBridge, provide a full-blown retro gaming experience, or even make an existing speaker AirPlay-compatible. Rated 4.4/5 stars. 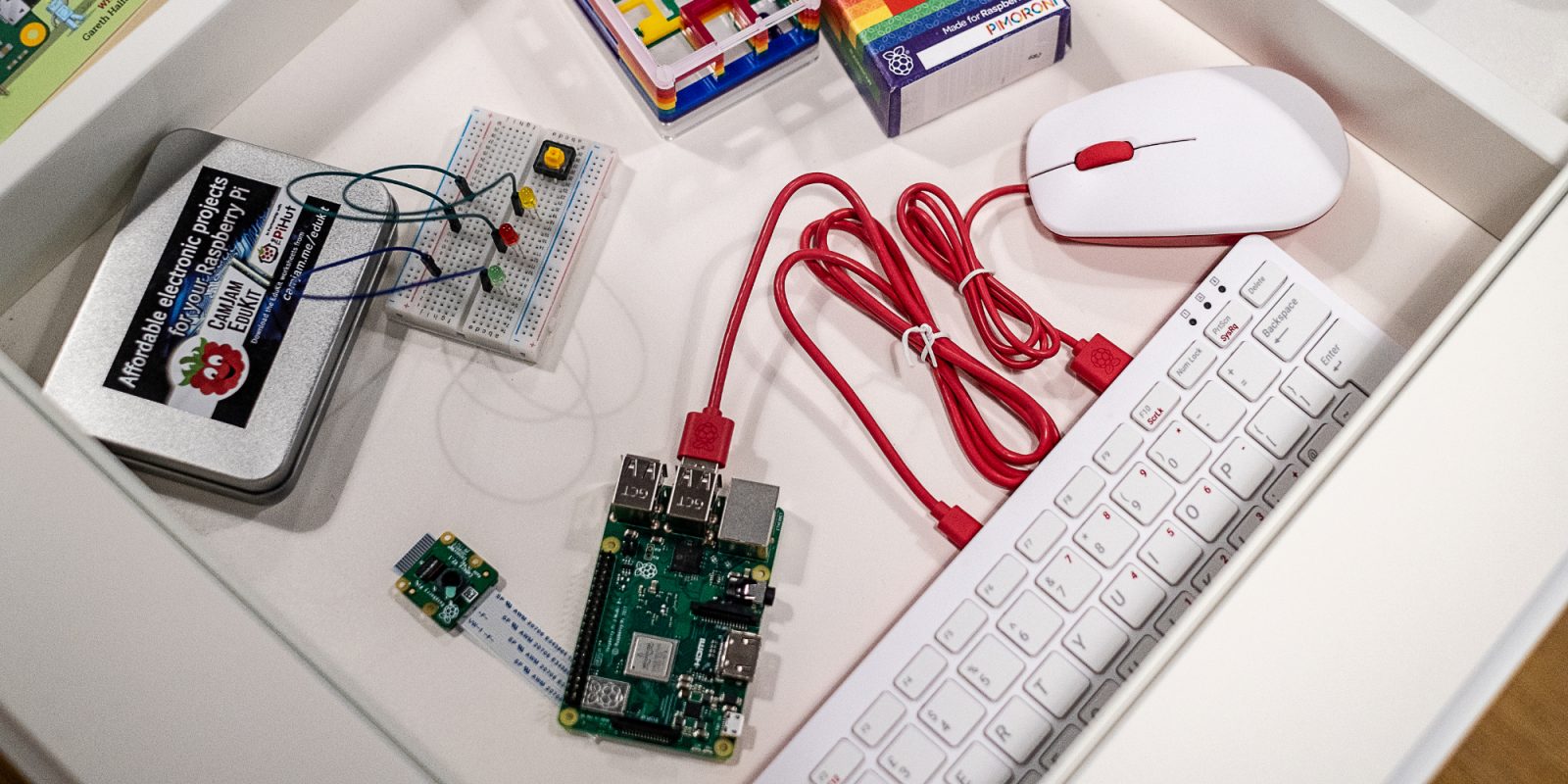 The Raspberry Pi Foundation has shifted its focus towards the education market as of late. First opening a brick and mortar retail location to show off its miniature computers in a more friendly environment. Today we’re getting a look at a pair of new official accessories, which round out the company’s starter package. The new Raspberry Pi Keyboard and Mouse will be arriving later this week, so head below to get all of the details.

END_OF_DOCUMENT_TOKEN_TO_BE_REPLACED

Today only, Woot is offering the CanaKit Raspberry Pi 3 B+ 32GB Ultimate Starter Kit for $69.99 Prime shipped. If you’re not a Prime member, Woot will charge $6 for shipping. That’s $20 off the going rate found at retailers like Amazon and is a price that we’ve only seen beaten once before. This bundle includes a Raspberry Pi 3 Model B+, a 32GB microSD card, a power supply, clear case, HDMI cable, and a whole lot more. I bought my first Raspberry Pi a year or so ago and since then have dabbled with making a retro console, setting up HomeBridge, and several other fun endeavors. Rated 4.4/5 stars. 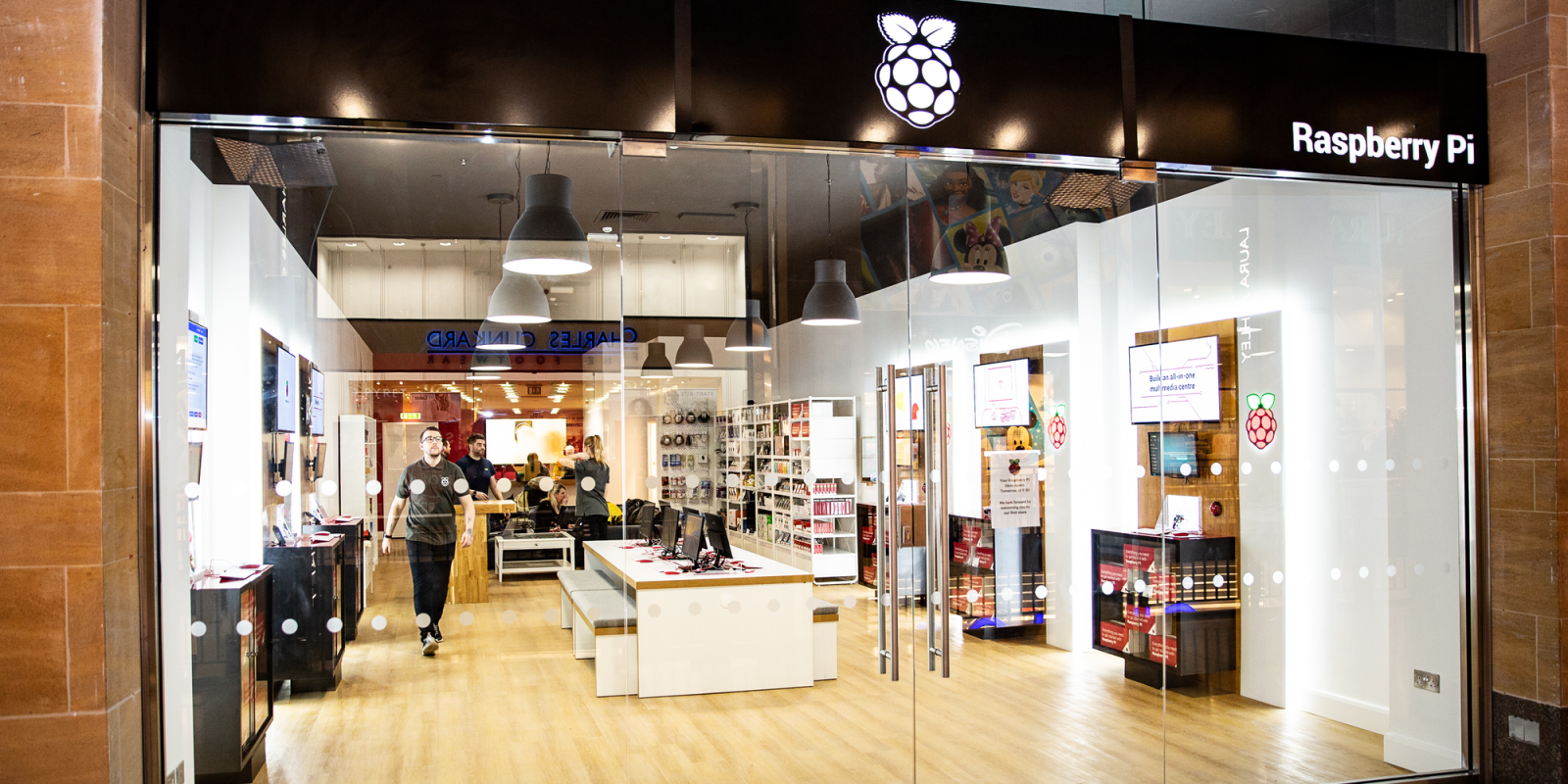 The Raspberry Pi Foundation opened its doors back in 2012. And over the past seven years, it has managed to pull in a legion of tinkerers, students and fans with its widely popular credit card-sized computers. Having primarily relied on online storefronts to sell its devices, the company is now taking a different approach. In Cambridge, UK, the very first Raspberry Pi physical retail store has opened.