The popular Rayman series has made a successful leap into the mobile space with excellent titles including Rayman Jungle Run, Fiesta Run and Rayman Adventures. In celebration of the 20th anniversary of the series, Ubisoft has re-launched the original title, now known as Rayman Classic, for $6.99 on the App Store.

In today’s best game/app deals, Amazon is offering Forza Horizon 2 on Xbox One for $29.64 with free shipping for Prime members or on orders over $35. That’s 50% below the original listing, the lowest Amazon has offered it and the best price we can find. It features an open-world with dramatic weather cycles, multiplayer and more than “200 of the world’s greatest cars.”

Down below you’ll find the rest of today’s best iOS price drops including Toon Shooters, Toca Hair Salon, Murder Files, NOTE’d and much more. Today is your last chance on the latest App Store Free App of the Week, The Room Three released yesterday on iOS and Rayman Fiesta Run went free for the first time on the App Store this morning. 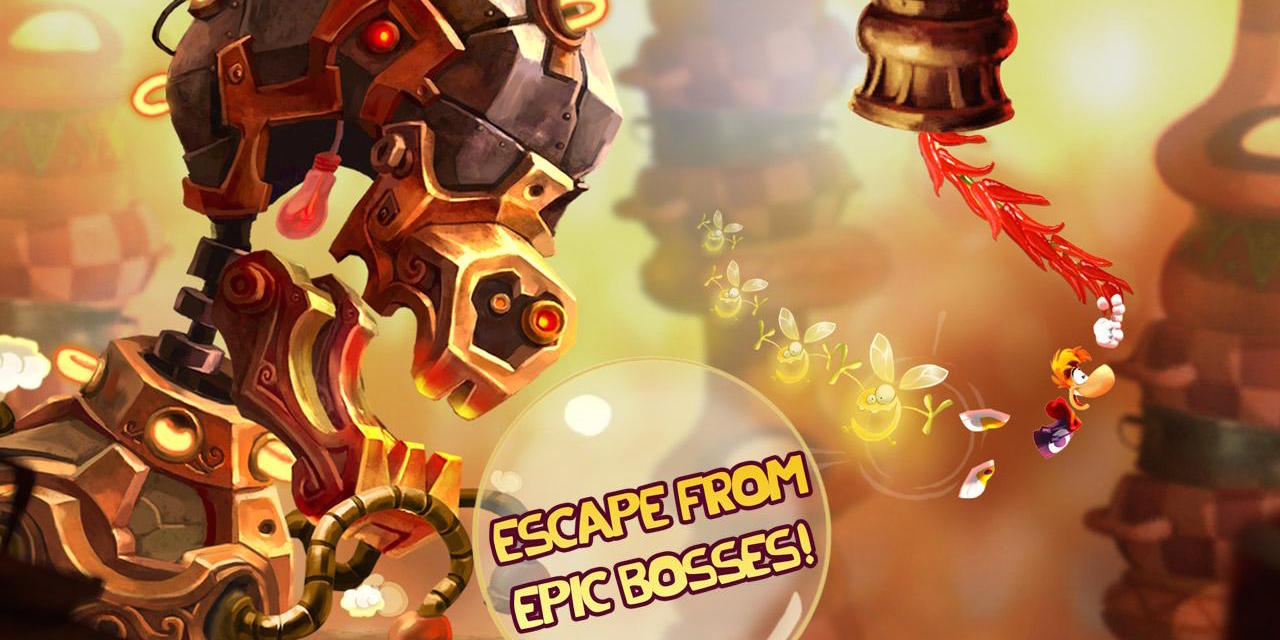 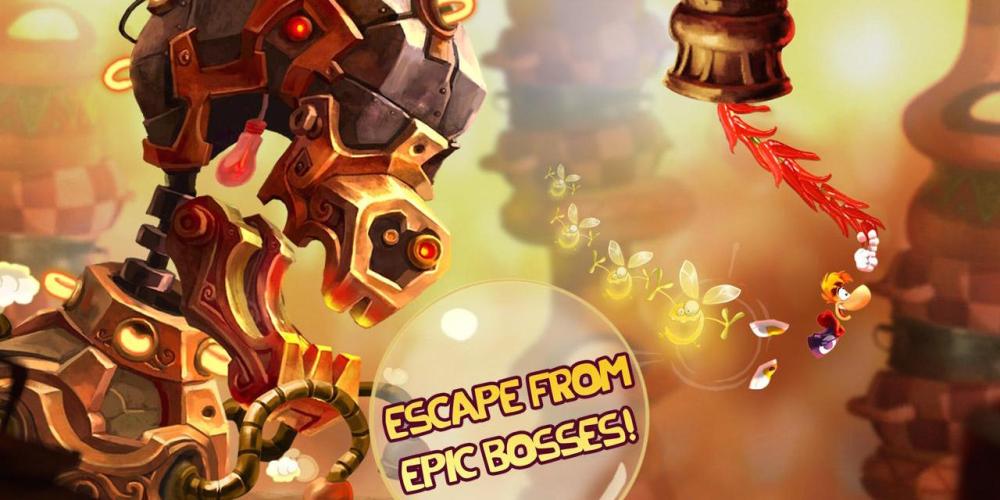 Ubisoft is now offering Rayman Fiesta Run for free on iOS. The game is regularly listed at $2.99 and can now be downloaded to all of your iOS devices for free. Outside of a short run as a freebie inside the Expedia app about a year ago, this is the very first time we have seen the app go free directly on the App Store.

Head below for more details on this highly rated platformer: END_OF_DOCUMENT_TOKEN_TO_BE_REPLACED

Update (7/7 3:15pm): Ubisoft has now launched the official site for the new game, along with some new details and screenshots you’ll find below:

Ubisoft just announced a brand new Rayman game coming to mobile. The trailer below shows of the new title’s impressive (console looking) visuals and what appears to be a full-on adventure platformer. The mobile Rayman games, as stellar as they are, have generally remained in the realm of the endless runner, but it looks as though Ubi might be attempting to bring a more console-like Rayman experience to mobile for the first time: END_OF_DOCUMENT_TOKEN_TO_BE_REPLACED

Today’s gaming hardware deals include the SteelSeries Sensei Wireless Laser Gaming Mouse for $139.99 shipped (Reg. $160) from Amazon and head below for more great deals on mouse and keyboard options from Razer.

GameStop is currently offering $150 off a new PlayStation 4 console when you trade-in a 120GB PlayStation 3 or a 250GB Xbox 360. Trade-ins must have all the necessary parts and be in perfect working condition. While all three of these apps have received 4+ star user reviews from thousands of ratings, Rayman Jungle Run has an impressive 4 stars from 28,957 ratings.

Keep it locked to Toys all day today for all the hottest Android deals and be sure to head over to our daily roundups for all the best deals in gaming.