Here’s the new Call of Duty: Black Ops 3 trailer and how to get into the early multiplayer beta 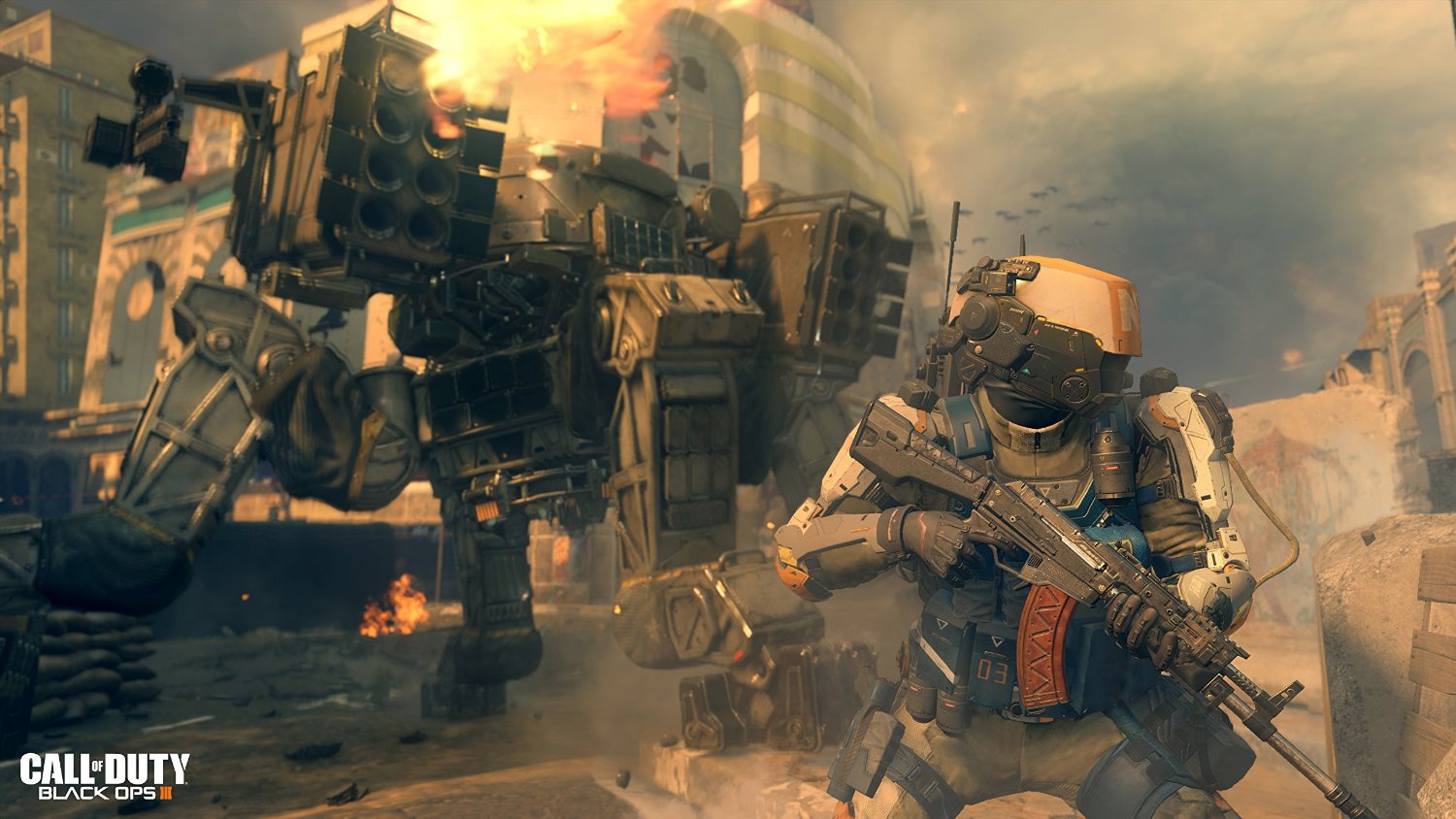 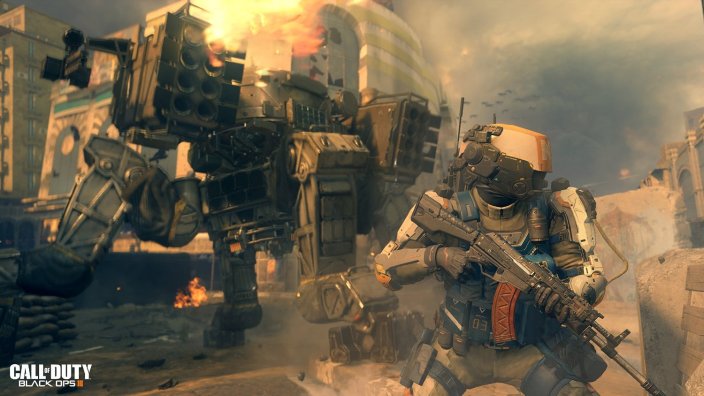 Over the weekend Activision launched a new trailer for Call of Duty: Black Ops 3 as part of its official world reveal. As previously leaked information suggested, we now know the game will launch on November 6th. The futuristic shooter will also see the return of zombie mode, a new multi-player class system and early beta access for PS4, PC and Xbox One pre-orders.

Head below for a look at the new trailer and more of what to expect from Black Ops 3 early access: END_OF_DOCUMENT_TOKEN_TO_BE_REPLACED