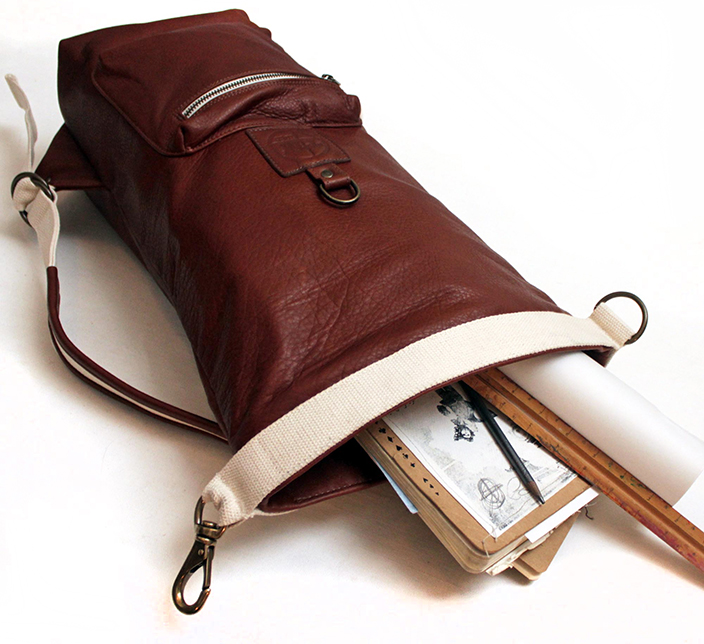 Small States features small companies that design and manufacture within the United States.

It doesn’t get much more American than this story – where else would a great-great-Grandson of a Danish immigrant horse tack and bootmaker get a job at Ralph Lauren, work his way up the corporate ladder and then quit to start his own business? America of course.

Where else would a young designer become so successful that he found himself no longer creating, but rather overseeing a department and working with numbers and spreadsheets instead? Missing that feeling of designing something so much, that he had to sneak into the basement of the Ralph Lauren mansion to create his own prototypes after hours.

Where else does this happen? It truly is a Made in America story.

Let me introduce you to Tielor McBride and TM1985.