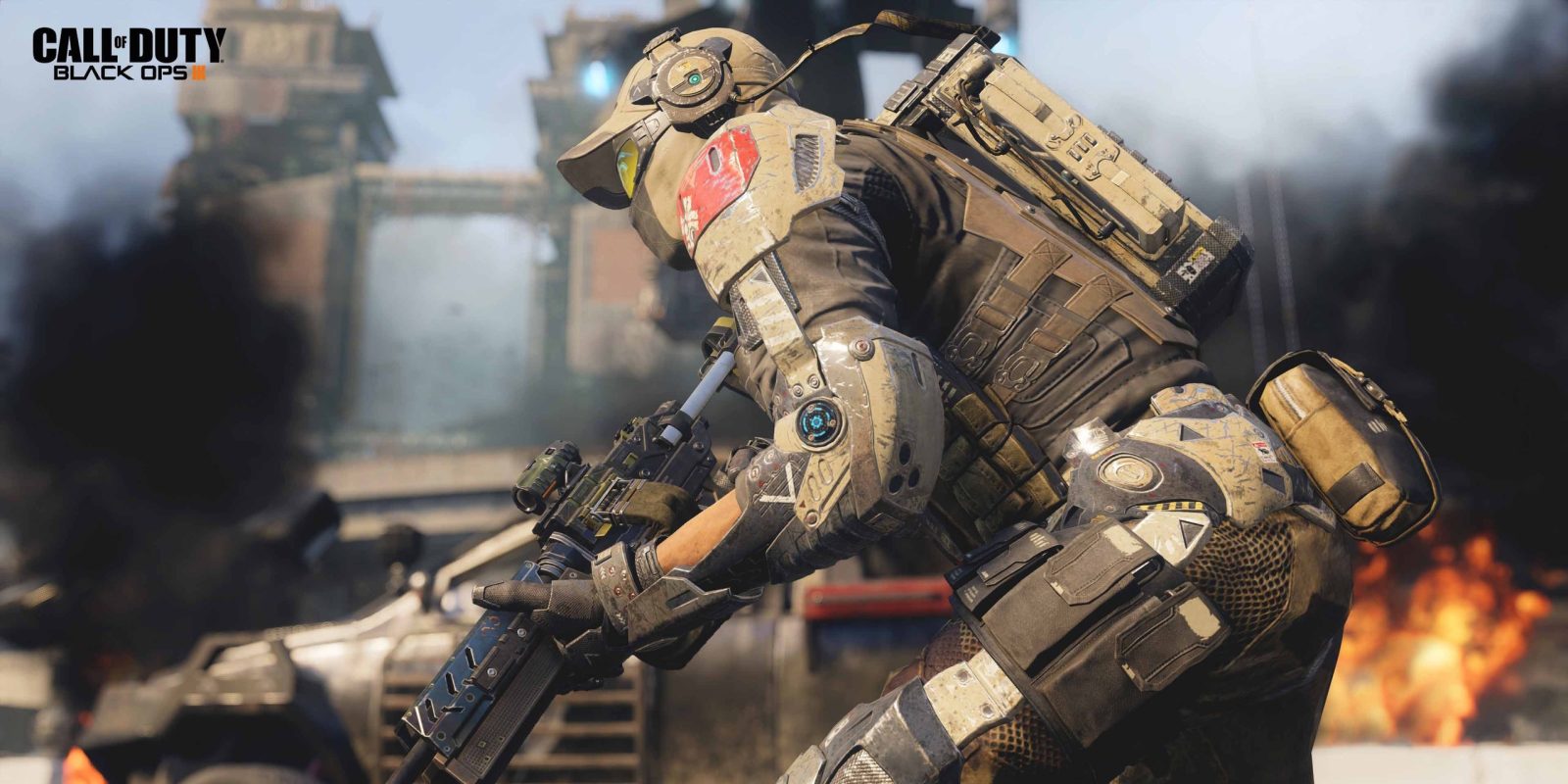 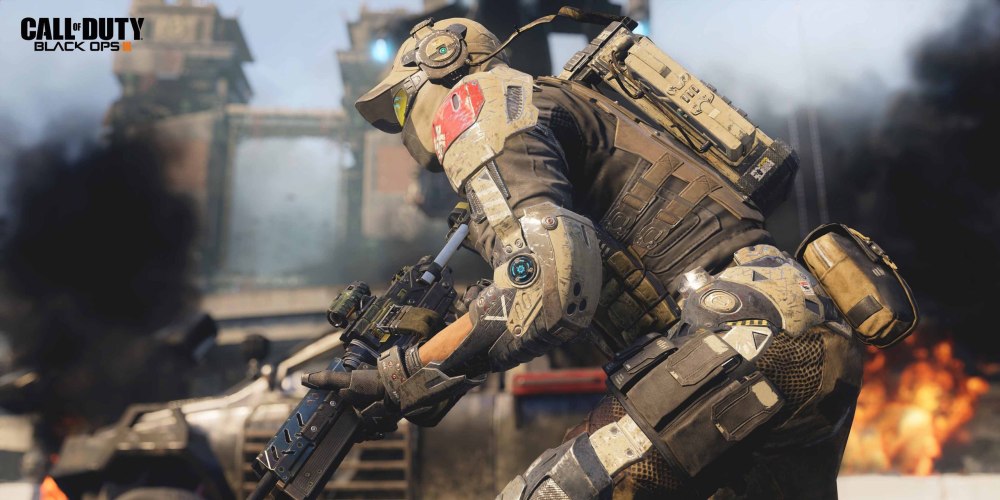 Amazon is stepping into the world of midnight video game releases in a major way this year. While usually it’s the other major retailers like Best Buy and Walmart offering late night game sales, Amazon will be offering midnight deliveries through its Prime Now service of the upcoming Call of Duty: Black Ops III on Friday November 6th, the game’s official release date. Basically speaking, you can get Black Ops 3 delivered to your front door within hours (or less) of it releasing Friday at midnight. But it won’t be as easy as just pre-ordering in the typical fashion: END_OF_DOCUMENT_TOKEN_TO_BE_REPLACED