Nintendo has now launched a new Switch SEGA Spring Sale to add to its ongoing price drops across the eShop. We already saw deep deals from Warner Bros., Blizzard, Devolver Digital, and many others that are still live and kicking right here, but we now have a collection of SEGA games at up to 50% off to add to the list. From vintage Sonic and classic SEGA AGES games to the Super Monkey Ball HD version and the SEGA Genesis Collection, there are plenty of retro gems and more modern titles in the sale to keep folks busy at home. Head over to our games roundup for the rest of today’s best deals and down below for a closer look at everything in the SEGA sale.

expiredSEGA Shop is 15% off for today only: Sonic t-shirts, collectibles, and more

The official online SEGA shop is now offering 15% off all of its Sonic t-shirts, collectibles and well, just about everything it offers. Today’s sitewide sale includes just about everything you’ll find on the shop from home decor and apparel to collectibles, models, and much more. While there are some light exclusions here (mainly the sale section), code FOOL will knock 15% off your next order. But act fast, as this 1-day sale will be no more as of midnight tonight. All of the details are down below.

Best Buy offers the SEGA Genesis Mini Console for $39.99 shipped. If you’re willing to go the open-box route, Best Buy’s eBay storefront offers an ‘excellent’ condition offering with all original accessories from $33.99 shipped. As a comparison, it originally sold for $80 but trends around $60 or more these days. This is the best deal we’ve tracked in 2020. SEGA Genesis Mini delivers 42 classic retro gaming titles in a revamped mini console. Ships with two wired controllers, HDMI cable, and everything you need to get started. Just a few top picks from its library include Sonic, Ecco the Dolphin, Castlevania Bloodlines, Shining Force, and more. Rated 4.8/5 stars. Learn more in our hands-on review.

SEGA’s classic Panzer Dragoon trilogy is getting a VR remake 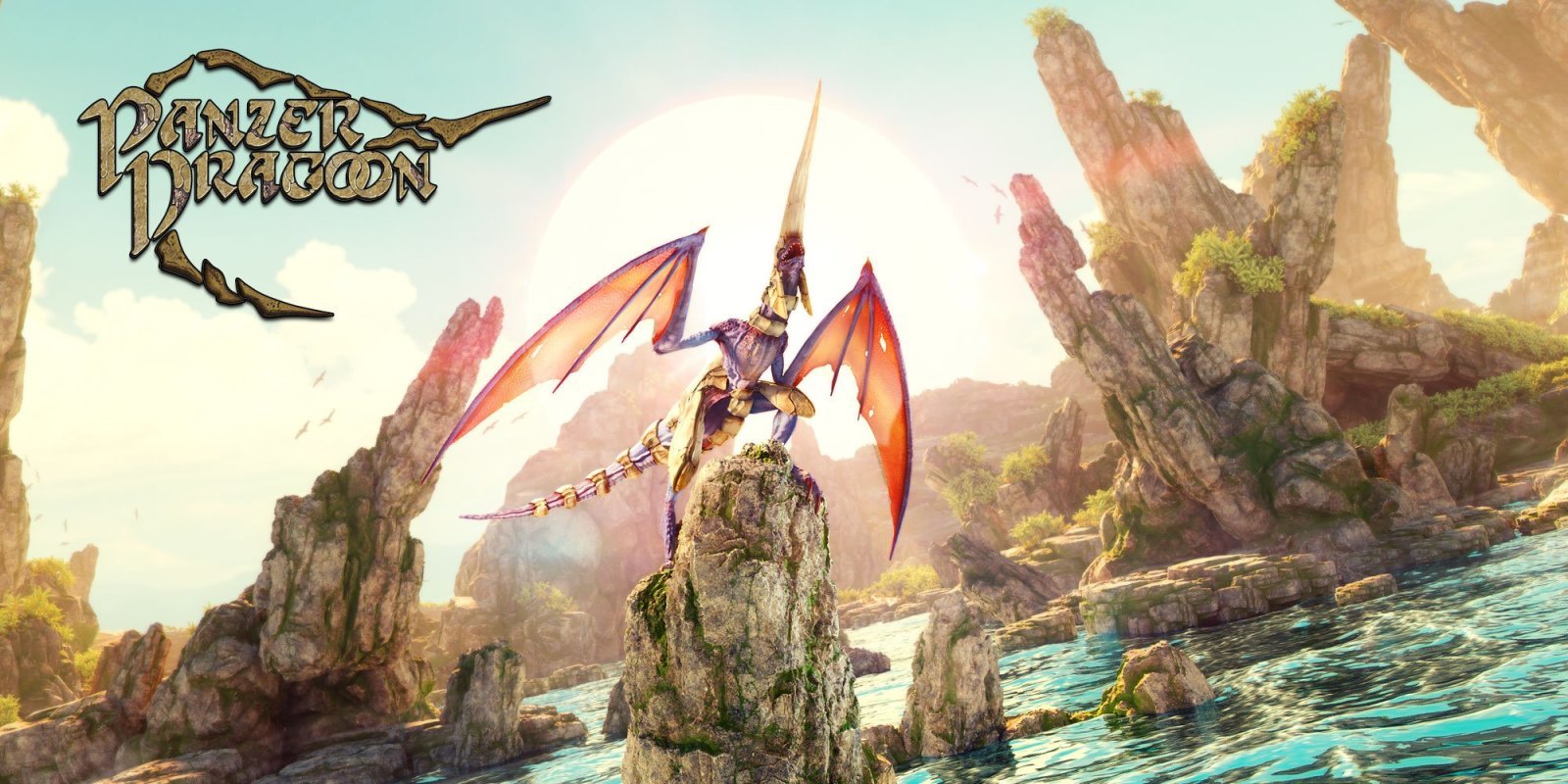 SEGA has now officially confirmed a new Panzer Dragoon VR game. The cult-hit SEGA Saturn series is already getting the remake treatment for Nintendo Switch, but it looks the dragon-mounted rail shooter series is jumping into the next dimension soon too. Known as Panzer Dragoon Voyage Record, the upcoming virtual reality experience will pull from the first three titles in the series to create a new single-player VR experience. Head below for more details. END_OF_DOCUMENT_TOKEN_TO_BE_REPLACED

We are now seeing a notable promotion on official SEGA t-shirts. The SEGA shop has now launched a Buy One Get One 50% off sale on all of the t-shirts it offers. Many of the designs are exclusive to the SEGA Shop and feature the expected smattering of Sonic and friends tees as well as SEGA-branded styles, and a series of retro-inspired options from its glory days, among others. Head below for all the details.

After seeing a massive publisher sale on the eShop earlier this week, Nintendo has just expanded the sale significantly. While deals from Ubisoft, Warner Bros., Blizzard, Capcom, and others are still live right here, SEGA is getting in on the fun today alongside some other notable indie games. Starting from less than $1.50, you’ll find deep deals on a plethora of both classic and modern Sonic the Hedgehog games as well as titles like ABZÛ, Assassin’s Creed, Super Monkey Ball, and more. Here are the rest of today’s best game deals and be sure to head below for our top picks from the eShop.