Spotify is offering a three-month Premium membership for FREE. You’d typically pay $10 per month for this service, delivering $30 worth of value. You typically only get 30 days free and we’ve previously mentioned two-month trials in 2019. Spotify Premium delivers access to unlimited ad-free music and podcasts on a wide-range of devices. You can even leverage Siri to control playback on HomePod and various other speakers now. Hit this landing page to learn more about today’s offer. Just be sure to cancel prior to 90-days or you’ll automatically renew at the regular rate. 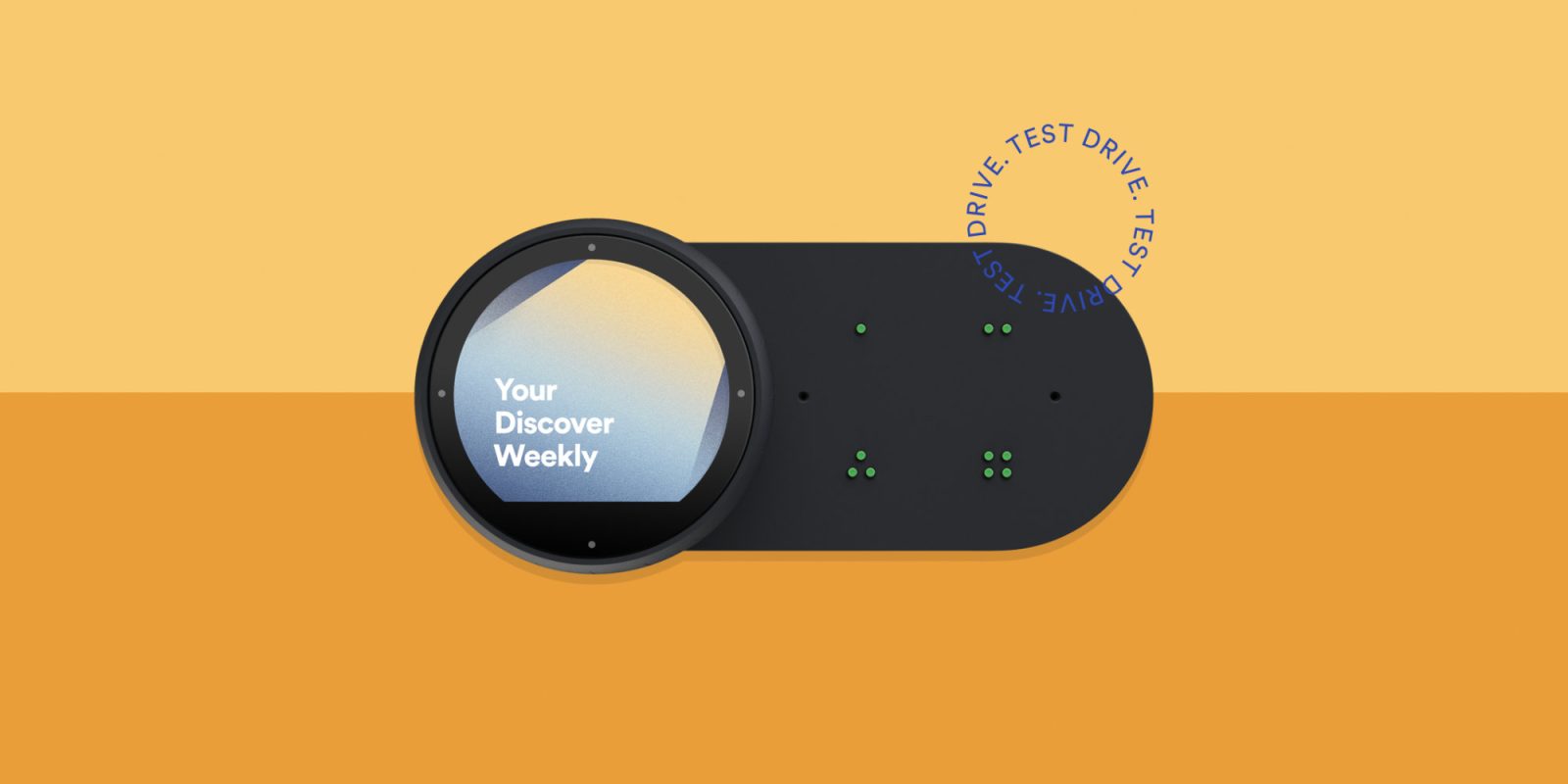 Earlier today Spotify announced that it’s currently testing a new device called Car Thing. It’s being developed to help the company continue its focus on becoming the ‘the world’s number one audio platform’. Spotify’s Car Thing is powered via a vehicle’s 12-volt outlet and will be primarily operated with voice.

Spotify is not the only company dabbling with bringing easier voice controls to cars. Amazon has been working on Echo Auto, an Alexa device developed solely with the car in mind. Anker has taken a stab at Alexa and Google Assistant in the car with its Roav Viva and Bolt.

END_OF_DOCUMENT_TOKEN_TO_BE_REPLACED

Spotify is offering 3 months of its Premium music streaming service for $0.99. Note: This promotion is valid for new subscribers only. If you’ve ever had Premium in the past, even on a similar promotion, your account is not eligible this time around. Normally $9.99 per month, this is a $30 value and a match for the best that we normally see Spotify on sale for. I’ve been a Spotify user for nearly 10 years and there’s no sign of my membership stopping anytime soon. Not sure whether you should use the built-in Apple Music or Spotify? We can help you make that decision.

Samsung Galaxy S20 rumors: Everything we know so far [Video]

expiredStudents can score 3 months of Spotify Premium, Hulu & Showtime for only $3 ($15 value)

Having spare cash to afford all the online subscriptions you’d like as a student can be difficult sometimes, but Spotify’s latest promotion is making it more affordable. Students with a valid .edu email can now score three months of Spotify Premium along with Hulu and Showtime for just $0.99 per month. That would normally cost you a total of $15, with today’s offer saving you $12 and matching our previous mention. So whether you’re in need of some good study music to help make it through final exams or want to catch up on your favorite shows, at under $1, this deal is hard to pass up. Head below for the terms and conditions.

Spotify is currently offering a FREE Google Home Mini when you sign-up for a Spotify Premium Family account starting tomorrow, November 1st. You’ll need to be a new subscriber to Spotify’s $15 per month plan. Simply head over to this landing page to redeem your free Google Home Mini, which is a $30+ value. Spotify is also introducing new Google Home features as a part of today’s announcement, including voice control and more. If you’d rather wait until Black Friday, we’re expecting to see Google Home Mini fall to under $20 in November.

LoadUp Gifts via Rakuten is offering the $60 Spotify Gift Card for $50 with free email delivery when code ELDORADO has been applied during checkout. Note: You’ll need to be logged in to your free Rakuten account to apply this code. That’s $10 off the going rate found at retailers like Best Buy and beats our previous mention by $1. Considering that Spotify Premium costs $10/month, this gift card will net you 6 months of service at the cost of 5. Scroll down to find more denominations on sale.