Following Amazon’s roster of smart speakers receiving prices cut ahead of the holidays, Google’s lineup of Assistant-enabled devices are now getting in on the savings too. At Walmart right now you can score the Google Home Mini in a variety of colors for $19. Also available at Best Buy for $1 more. . That’s down from its original $49 and one of the best prices we’ve seen to date on the compact speaker. Whether you’re looking to enjoy multi-room audio, command smart home devices, or leverage the speaker for something else, today’s offer makes it easy to expand your Assistant setup. Rated 4.7/5 stars from over 18,000 customers. Head below for other Google Nest Cyber Monday deals on Assistant speakers, smart home accessories and more. 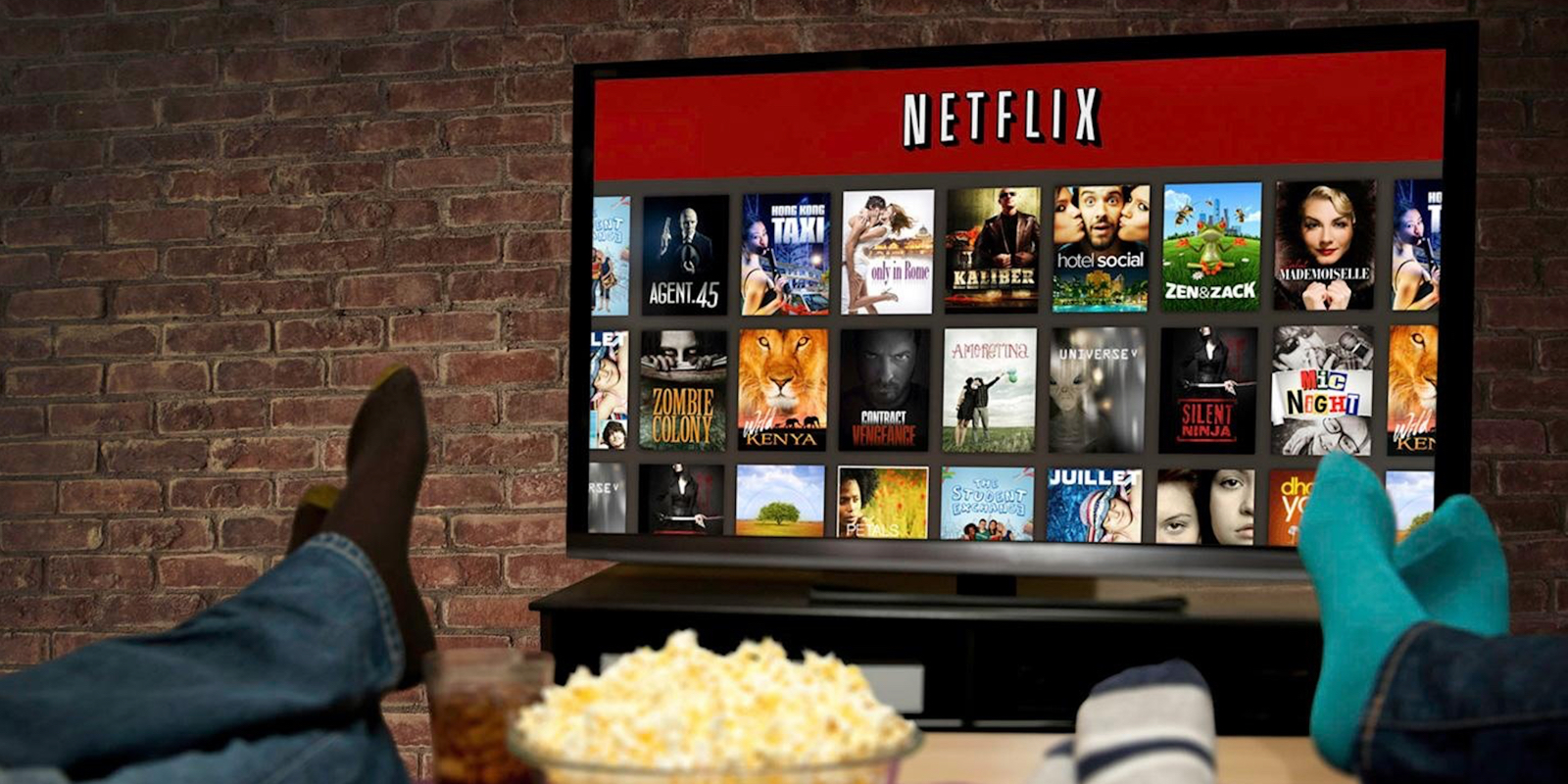 With the success of Marvel and Netflix’s first joint project, Daredevil, the two companies have decided to follow it up with yet another dark superhero series.

Marvel’s Jessica Jones is a character that began as a superhero named Jewel, having been influenced by Peter Parker’s crime-fighting ways as Spiderman. Jones became Jewel after a chemical accident that also killed both her parents. In the accident, she gained superhuman strength, limited invulnerability, and the power of flight.

Jessica Jones will begin airing on November 20 exclusively on Netflix, and the title role will be played by actress Krysten Ritter, who also starred in the hit AMC drama series Breaking Bad and the ABC sitcom Don’t Trust the B—- in Apartment 23. Next month, you can also see Seven Deadly Sins, River, Aziz Ansari’s brand new series Master of None, the return of comedy duo Bob Odenkirk and David Cross, and a John Mulaney stand-up special.

As always, if you’re not a current Netflix subscriber, you can sign up for as low as $8/month which gets you access to thousands of titles (in SD, $10+ for HD). To enhance your Netflix viewing experience you can stream to your TV with an AppleTV, Google Chromecast or Roku.

Check out the full list below of what’s coming and what’s leaving next month: