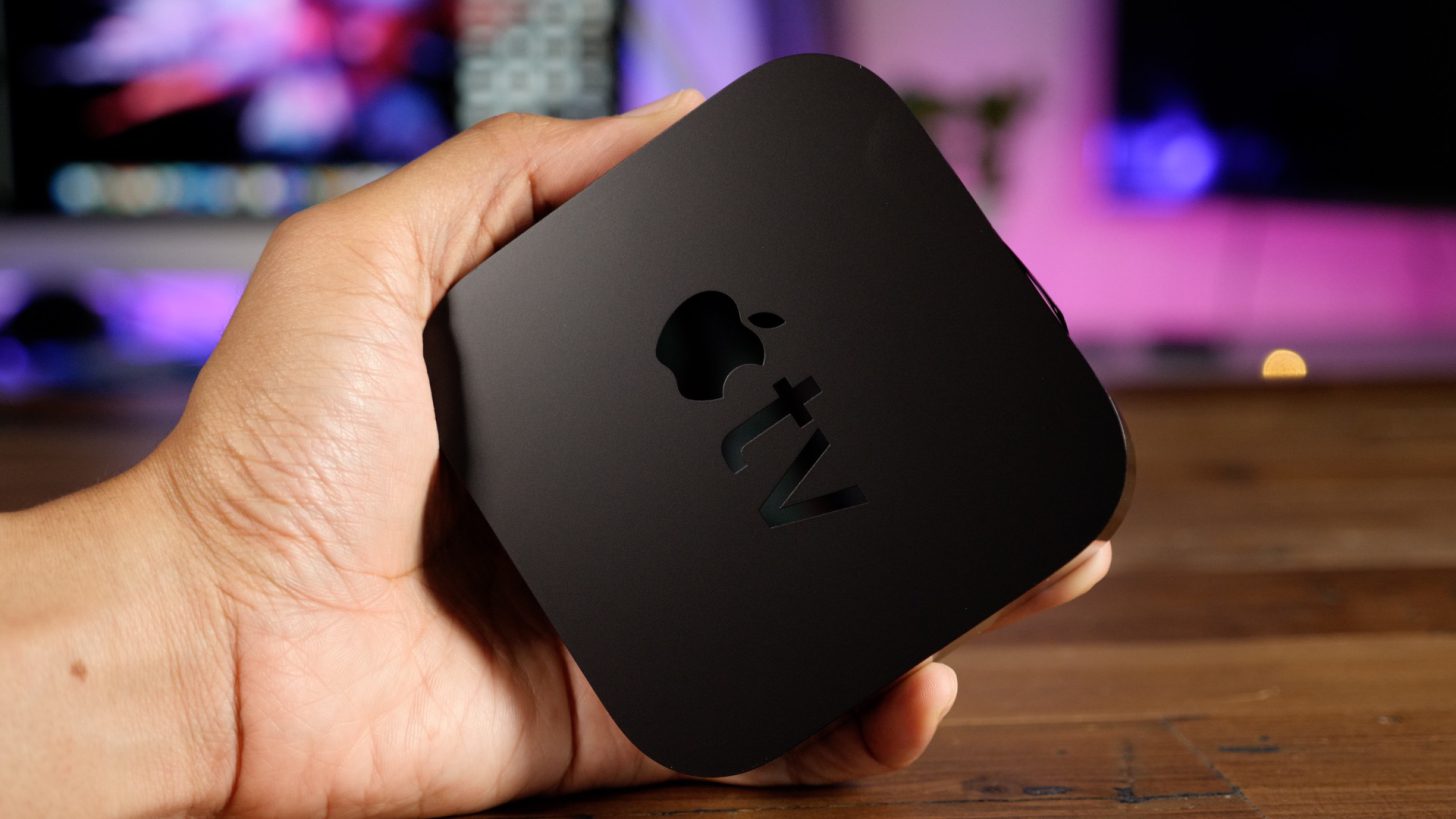 Apple TV is one of the most popular streamers out there, but sadly, discounts rarely come around. At the holiday season and maybe one other time throughout the year, we’ll see $20 off with some added bonuses. Don’t expect to see anything beyond that.

Roku has the most expansive streaming media player lineup on the market today, with value propositions from under $30 and high-end models topping $100. Roku shines with a mix of notable features like 4K and HDR support married with access to all of the most popular streaming services out there.

Meanwhile, Amazon has an impressive line of streaming media players as well. From the entry-level Fire TV Stick to higher-end cord-cutting solutions that feature DVR functionality and more.

Best Buy’s official eBay storefront offers the NVIDIA Shield 8GB 4K HDR Streaming Media Player for $129.99 shipped. You’ll find the same price direct from Best Buy. As a comparison, it typically goes for $150 at retailers like Amazon and today’s deal matches our previous mention. The latest from NVIDIA delivers all your favorite streaming content in 4K with HDR support, along with access to games and Dolby Vision/Atmos functionality, as well. It also works in tandem with both Google Assistant and Alexa setups, ensuring that it fits right in with your existing smart home design. Rated 4.4/5 stars. Learn more in our hands-on review.

Amazon is currently offering its Fire TV Stick for $22.99 shipped for its Prime members. This is down over 40% from its regular going rate and is the second-best price that we’ve tracked all-time. If your TV doesn’t offer built-in smart functionality, or if it’s vastly outdated, this is a fantastic way to breath new life into your home theater. Through Amazon’s Fire TV operating system, you’ll be able to enjoy Prime Videos, Hulu, Netflix, YouTube, and even Apple TV+. Plus, the included remote packs Amazon Alexa for simple voice commands, allowing you to control what you watch as well as the rest of your smart home with ease. Rated 4.5/5 stars.

Amazon currently offers the Roku Streaming Stick+ 4K HDR Media Player for $39 shipped. Also available at Walmart, as well as for $1 more at Best Buy and B&H. Normally $49, today’s offer is good for an over 20% discount and matches our previous mention for the second-best price we’ve seen to date. With social distancing in full effect for many, now is as good a time as any to upgrade an older TV so that everyone in your household can watch their preferred content. Roku’s Stick+ brings 4K HDR playback into the mix alongside support for all of the popular streaming services. So whether there’s a show on Netflix and Hulu or Apple TV+ and Disney+, you’ll be covered. Over 4,600 shoppers have left a 4.7/5 star rating. More details below.

Amazon is offering the NVIDIA Shield TV 4K HDR Streaming Stick for $129.99 shipped. Also available at Best Buy. Down from its $150 going rate, this saves you $20, is $5 above the all-time low that we’ve tracked, and is only the second time we’ve seen a discount offered. Offering support for 4K HDR playback, including Dolby Vision, the NVIDIA Shield TV is the perfect upgrade for any home theater. It’ll let you stream Amazon Prime Movies, Google Play, Netflix, Hulu, and more. Plus, with Google Assistant built-in, you can easily ask it questions about movies, TV shows, or actors and have it find you the next flick to watch. Rated 4.7/5 stars and you can learn more in our hands-on review.

Walmart is currently offering the Xiaomi Mi Box S 4K Streaming Media Player for $29.99 shipped. Usually selling for $59, today’s offer saves you nearly 50%, beats our previous mention by $18, and returns the price to match its all-time low. Equipped with 4K HDR support, this media player is based around Android TV, providing Google Assistant features and more. You’ll of course be able to watch content from all of your favorite streaming services, as well. Over 495 customers have left a 4/5 star rating. That’s in-line with our hands-on review from back in 2018, where we noted it was an “incredible value at $59,” making today’s deal even more eye-catching.

Amazon is offering the 4K HDR Roku Streaming Stick+ for $39 shipped. Available at Best Buy for $1 more. Normally up to $60, this is the second-lowest price that we’ve tracked all-time outside of a drop to $29 over Black Friday. If your TV doesn’t have the ability to stream Disney+, Netflix, Hulu, or Apple TV+, Roku’s Streaming Stick+ solves that problem simply. It works with the aforementioned services and thousands more, ensuring that you’ll be able to enjoy just about any programming you want easily. Rated 4.4/5 stars.

A quick fix for ruined drone shots from Andrew Murphy