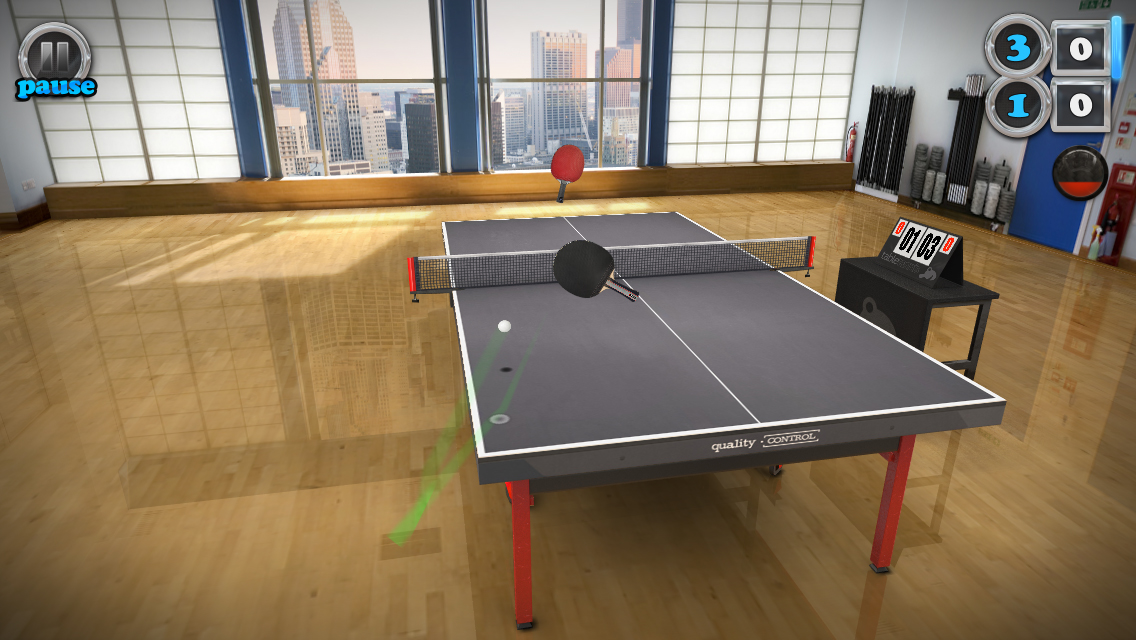 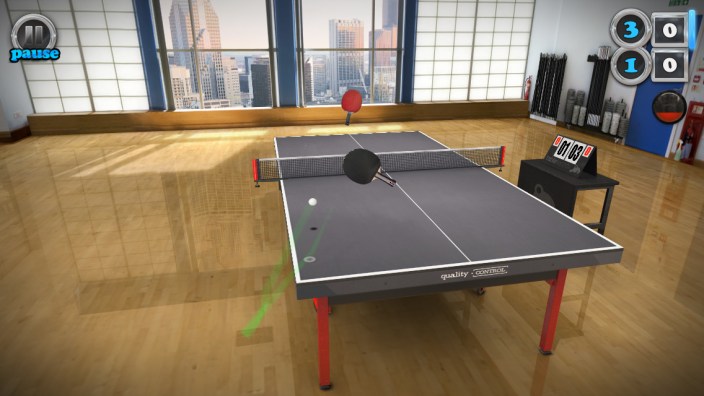 In today’s best game/app deals, we have a number of iOS price drops including Table Tennis Touch for $1. Regularly listed at $4, this is matching the best price we’ve seen the 3D Retina tablet tennis game go for. It features:

In today’s also spotted a nice deal on a boxed copy of Hitman Absolution for Xbox 360 or PS3 for under $6 with free in-store pickup at Walmart right now (Reg. $20, current low) and Amazon has the Plantronics GameCom 780 Gaming Headset with Surround Sound (USB Compatible with PC) for $39.99 shipped (orig. $80, current low).

In case you missed it yesterday, Amazon is now offering Tomb Raider: Definitive Edition (boxed) for $19.99 Prime shipped (Reg. $30, matching low), but you can also grab the game digitally via PSN right now for $18 ($14 for PS Plus members) along with a number of other discounted titles from now through February 24th.