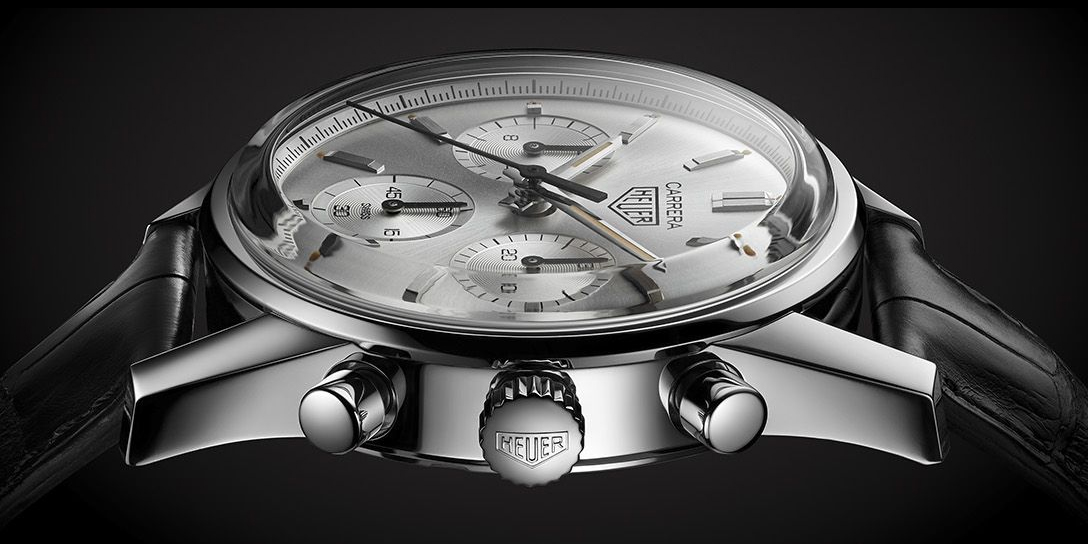 This year marks the 160th anniversary of TAG Heuer coming into existence, and the brand is celebrating by re-releasing some of its most iconic designs. One of the first timepieces to be announced is its Carrera 160 Years Silver Limited Edition, which was first revealed back in 1964. Tag Heuer will only be producing a select number of this chronograph, which was made in conjunction with one of the “world’s most dangerous races” at the time. For full details and background on today’s announcement, head below.