Apps Games App Store Tapbots
Get this deal
50% off $5 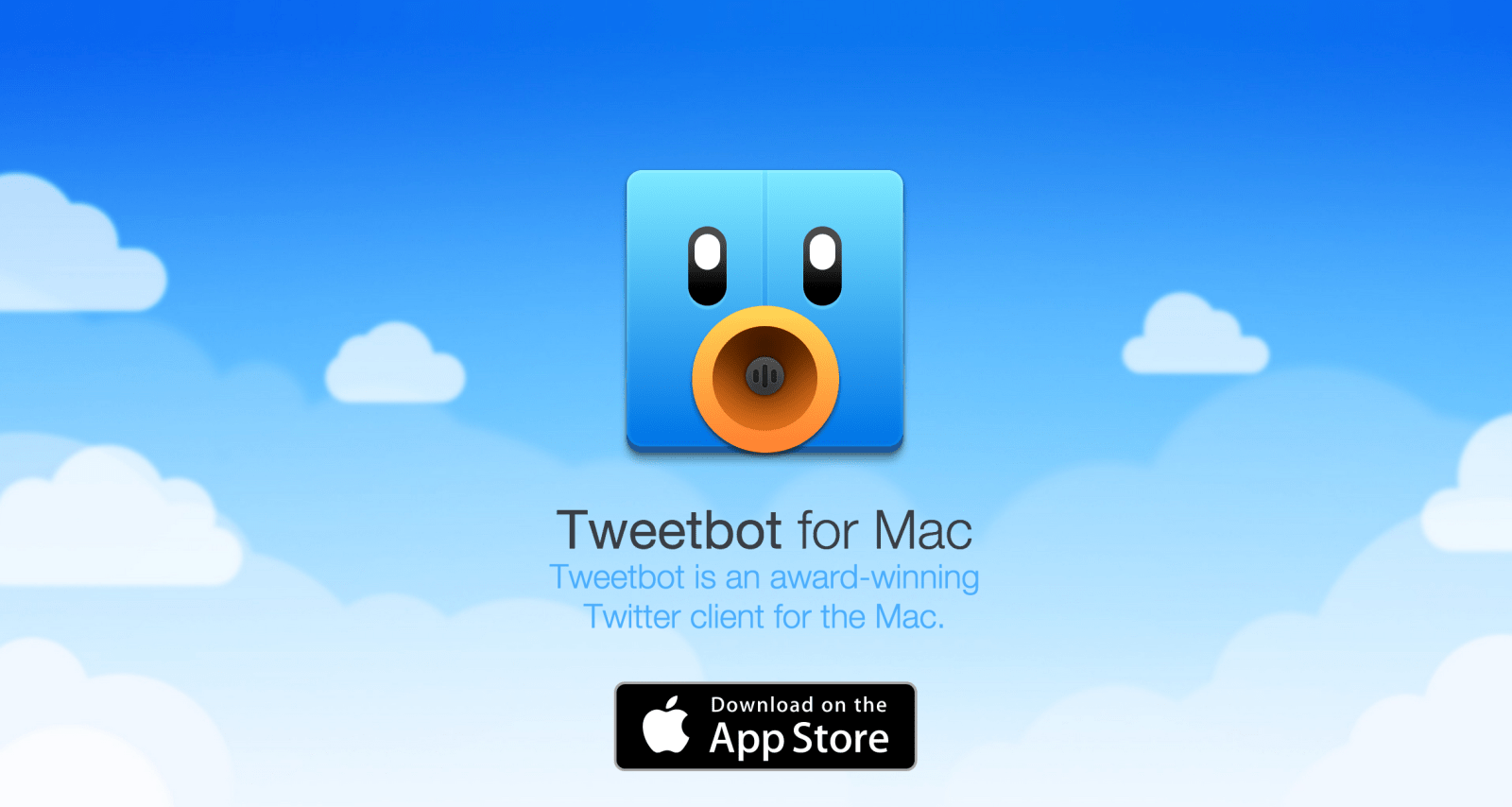 Tweetbot for Twitter on the Mac App Store is now down to $4.99. Originally $20, the popular Twitter app usually fetches closer to $10 these days. Today’s deal is matching the lowest we have tracked for the Mac version. Just last month Twitter announced it was shuttering its desktop app for Mac, leaving Tweetbot as one of the best alternatives out there. Rated 4+ stars from thousands.  END_OF_DOCUMENT_TOKEN_TO_BE_REPLACED