In today’s best game/app deals, Amazon is offering physical copies of Terraria on PS4 for $12.31 with free shipping for Prime members or in orders over $49 (matched at Walmart with additional shipping fees). That’s more than 50% below the orignal listing, the lowest Amazon has offered it for and the best we can find.

The Xbox Store is currently offering the Minecraft Birthday Skin Pack 1-4 Add-On for free right now. Speaking of Minecraft, the Wii U version of the game will be receiving a brand new Mario-themed skin-pack including over 40 characters, music and much more.

Before you head below, we still have discounted iTunes gift cards (20% off). Great for receiving even deeper deals on games, apps, movies, TV Shows, books and more. The latest App Store Free App of the Week is right here, almost the entire Grand Theft Auto franchise is on sale for iOS and down below we have iOS deals on Toca Band, Space Hulk, Warhammer Quest and more:

In today’s best game/app deals, GameStop is offering The Order: 1886 on PS4 for $9.99 with free in-store pickup or $5 shipping. It typically goes for around $20 at Amazon, so even with the shipping fee its the best price currently available. “As Galahad, a member of an elite order of Knights, join a centuries-old war against a powerful threat that will determine the course of history forever in this intense third-person action-adventure shooter.”

In case you missed it recently, The original Rayman game is now available for download on the App Store, Sony is set to launch another free multiplayer weekend across all PS4 titles, new Nintendo Select best sellers are on the way and here is the best way to quickly add 2TB (or more!) of external storage to your Xbox One console.

Down below you’ll find the rest of today’s iOS price drops including SpinArt, Fresh Reversi, Toca Life: School, Toca Life: City and many more. There is only a few hours left to grab the latest App Store Free App of the Week, and VLC Remote app has gone free.

A couple days ago the App Store exploded again with a long list of highly rated titles going on sale. As per usual, Toys readers got an early look on Wednesday and now Apple has collected many of them into an official App Store promo.

We are seeing a number of notable price drops either matching the best we have seen, or the best since the Black Friday sales last year including Day One, Terraria, Sky Guide, Waterlogue, iTranslate Voice, Bloons TD 5 HD and more. Highly rated apps like Attack the Light – Steven Universe Light RPG, Akinator the Genie, Heroki and the futuristic racer AG Drive are seeing their very first drops.

Here are more of our top picks available in the sale:

For the rest of the best iOS price drops everyday of the week, head over to our daily roundups. Don’t forget about the App Store Free App of the Week and to get your Goat on with IGN’s Free Game of the Month.

Save big on prev-gen. iPads and Macs in today’s best deals, plus ecobee3 bundles, more

Latest BundleHunt app sale offers up to 44 top-rated titles from $0.50 each

Backdoor to encryption back on agenda in absurdly named bill

In today’s best game/app deals, after a few quiet days on the iOS price drop front, this morning we have nearly 40 highly rated apps on sale. While you’ll find a the full selection below, one standout app is Terraria for $1.99. Regular $5, this is matching the best price we have seen since the holidays last year. It has 4.5 stars from 62,986 ratings.

In Terraria, every world is unique — from the floating islands in the sky to the deepest level of The Underworld. Adventure to the ends of the earth, and battle villainous bosses along the way. The world is your canvas and action-packed, sandbox adventures are just a pickaxe swing away!

In case you missed it, the Microsoft Store has the 1TB Xbox One with Halo: Master Chief Collection plus 12 months of Xbox Live and Assassin’s Creed: Unity for $399 shipped, IGN’s Free Game of the Month is Goat Simulator and the Infinity Blade Trilogy is 50% off.

After a few quiet days on the iOS price drop front, this morning we have nearly 40 apps on sale including popular titles like Terraria, Monument Valley, Bloons TD 5,  djay 2, Day One journal, Sky Guide: View Stars Night or Day and many more:

Another standout sale today is Oceanhorn on iOS for $4. Regularly listed at $9, this is the lowest price we have ever seen the Zelda inspired action-adventure game go for. It has a 4.5 star rating from 3,534 reviewers.

Groupon has the PlayStation TV Bundle with a DualShock 3 controller, 8GB memory card and The LEGO Movie Videogame for PS Vita for $44.99 shipped using code G10 during checkout (the lowest total value we have seen on a PS TV bundle). 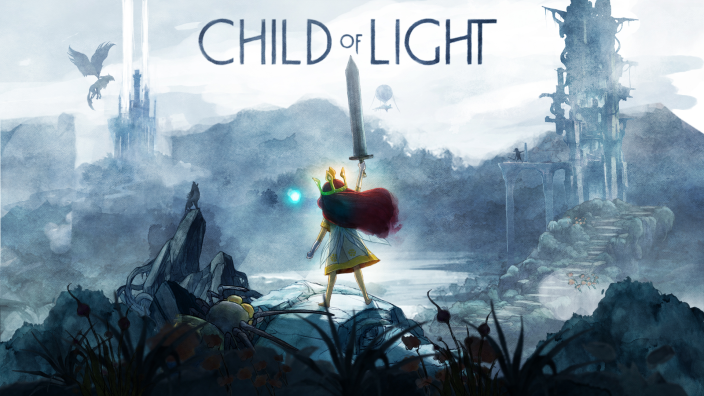